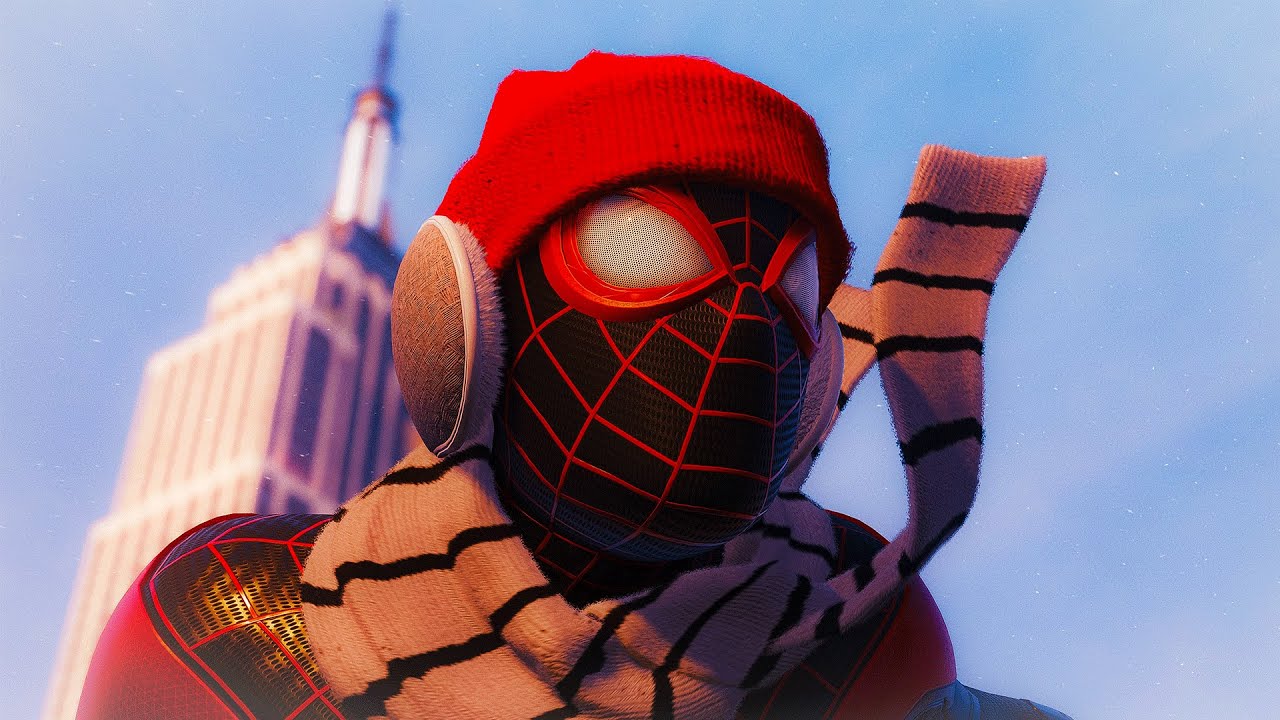 It's almost always difficult to dole out seasonal video game recommendations, and never is that challenge more apparent than now, at the beginning of the holiday season. We're only a few days out from Hanukkah, which means the holidays are here in full force. But with so few festive video games in existence, it's hard to figure out what, exactly, to play with hot cocoa in hand.

Luckily for you, I've got ten solid candidates for your playing pleasure over the next couple of weeks. I've tried my best to include something for everyone here, whether you're home for the holidays or stuck someplace you'd rather not be.

Let me make two things clear: For one, I'm only focusing on games that are readily accessible in 2022. Wii Sports is obviously the best holiday game, but, unfortunately, it is disqualified from this list (and Nintendo Switch Sports is not quite a worthy successor). Sorry, bowling stans. I'm also not simply compiling a list of Christmas-themed games or games with Christmas levels. While I would love to put Kingdom Hearts 2 on this list for its excellent Nightmare Before Christmas world, that game doesn't feel very holiday-ish to me. There are some Christmas-themed games here, but there are also games that simply feel like they belong in the holiday lineup. It's all about vibes. With that in mind, let's dive into the ten best games to play during the holiday season. 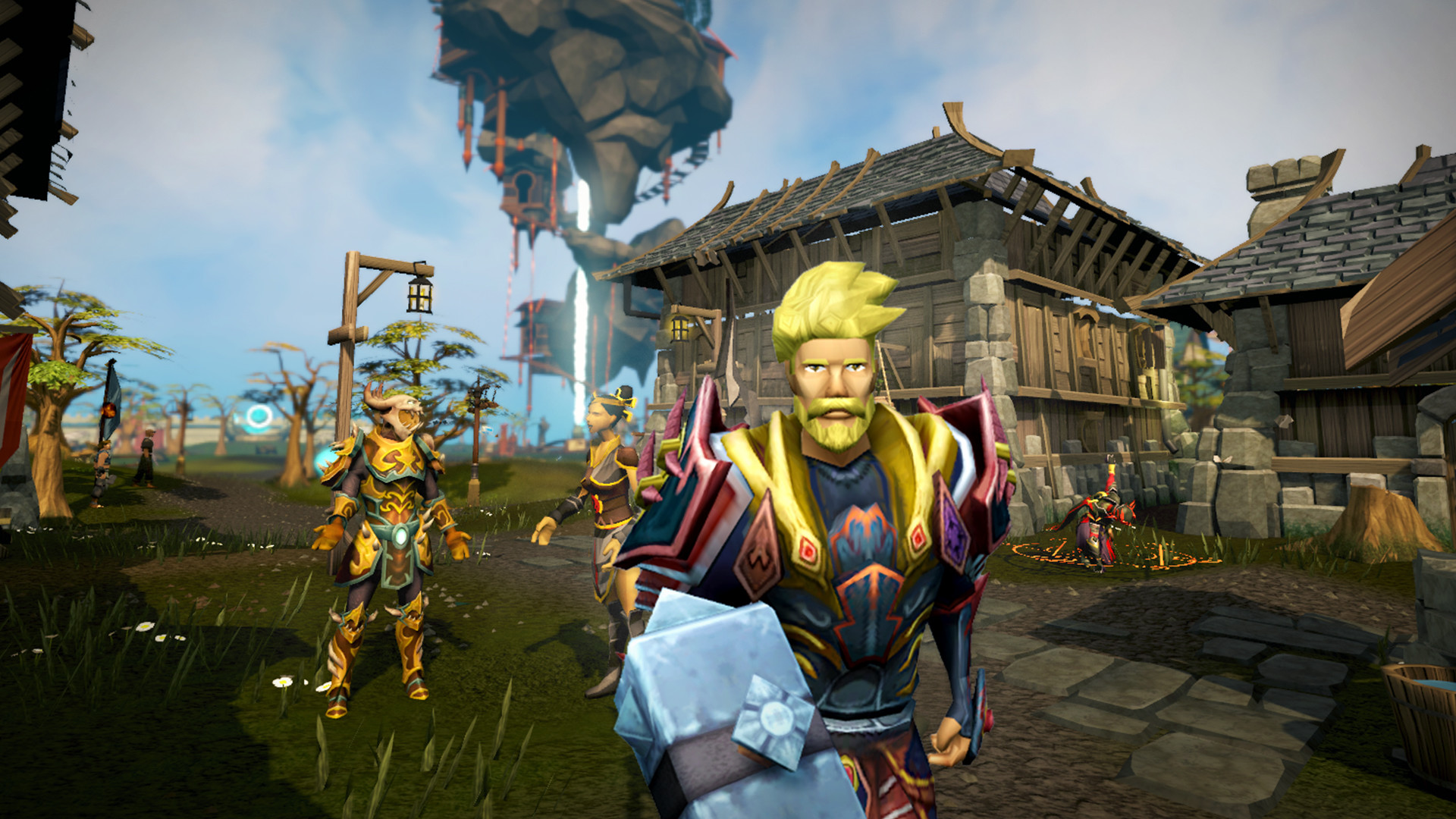 The holiday season can be a lonely time for many, so it's natural to want to find an online community of some sort. While my personal favorite MMO is Final Fantasy XIV, I think Final Fantasy will get its due on this list. Instead, I'd like to point to a particularly nice little title: RuneScape.

RuneScape is one of those rare MMOs where the community is generally friendly and inviting, and the game itself is downright charming. If you're like me and the falling snow outside always makes you a little nostalgic, then Old School RuneScape, an early-00s time capsule, is an even better option. 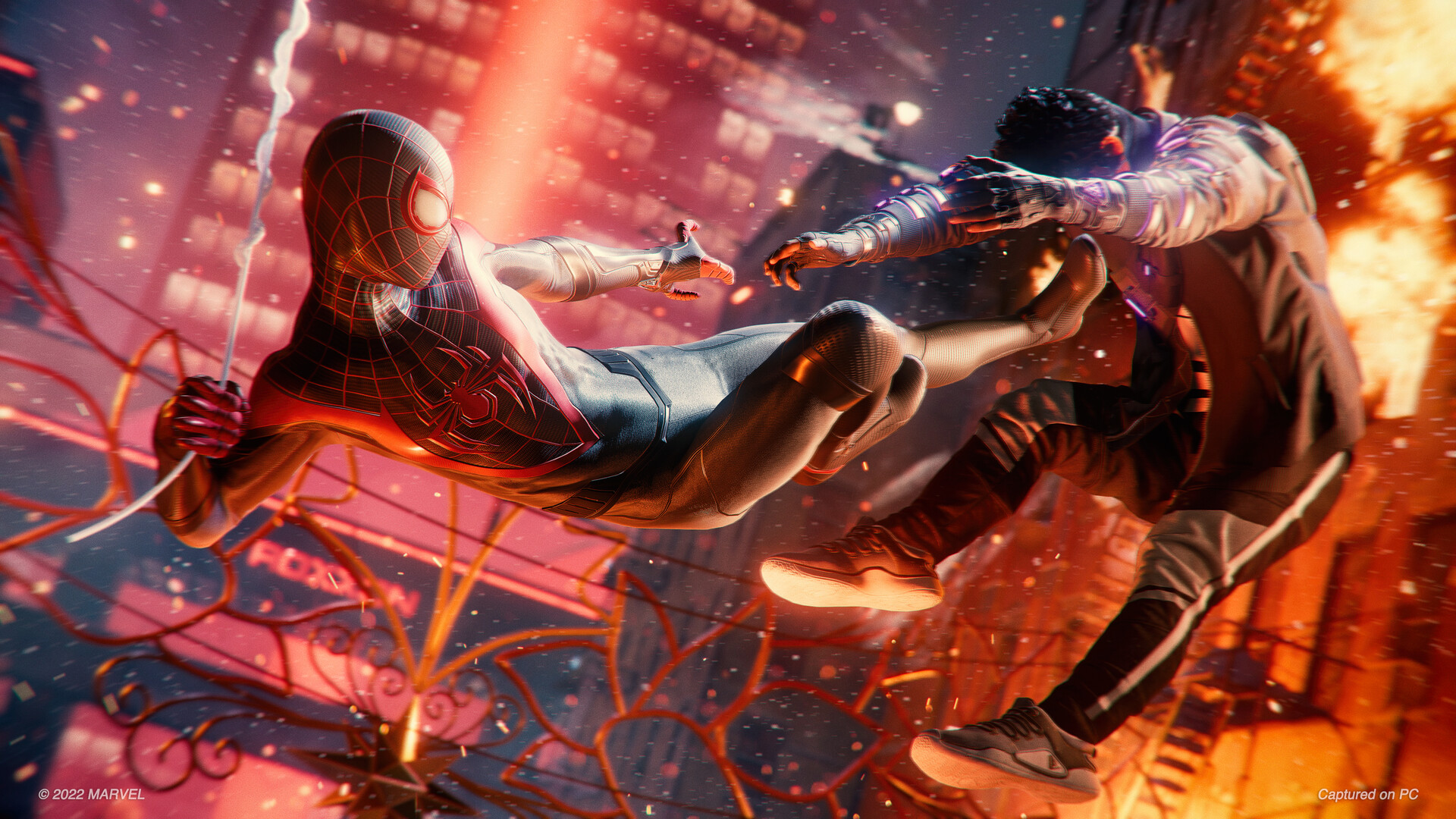 The older Spider-Man is taking a well-earned working vacation, and he's left the new guy in charge... just in time for Christmas. Yes, Spider-Man: Miles Morales is, indeed, one of the few proper Christmas games out there, and exploring a thoroughly winterized take on the gorgeously realized Manhattan of 2018's Marvel's Spider-Man is an absolute treat.

At its core, this game isn't all that different from the 2018 title, but the 2018 title is great, so that's just fine. Swinging and flipping around Harlem is a blast, and there are plenty of engaging side quests that make this a perfect game to burrow into. 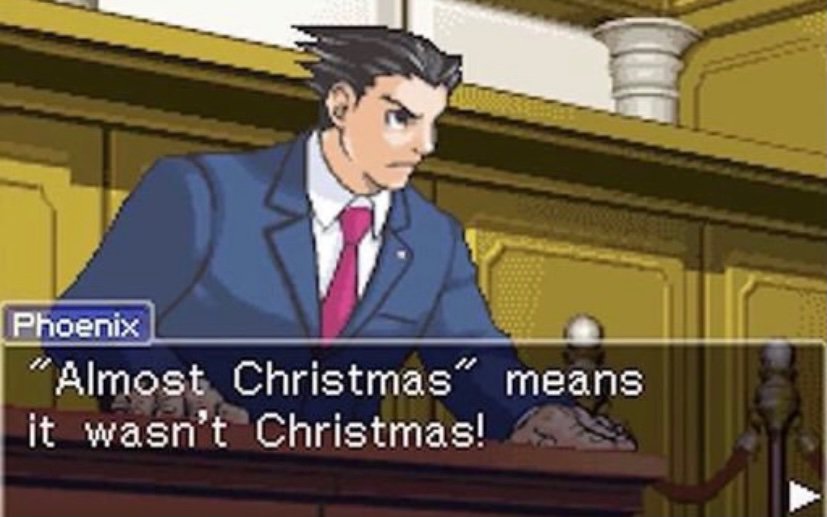 Another rare game with some bona fide Christmas action is Phoenix Wright: Ace Attorney. I will forever associate this game with the holidays simply because I got it as a Christmas present in middle school, but the final case in the game is a genuine Christmas story! It's also very good.

Murder mysteries have always been a perfect winter excursion, and the Ace Attorney series has some of the most engaging murder mysteries in video game history. Weeding out the killer from an ensemble of well-realized characters is an absolute delight. This first game in the series is great, but if it leaves you wanting more, you can always do what I do at least once a year and play all five of its sequels in quick succession immediately afterwards. The two newly-localized spinoffs, released as The Great Ace Attorney Chronicles, also have some winter-set cases, so you should probably give those a shot, too. Oh, and Ghost Trick, while you're at it. 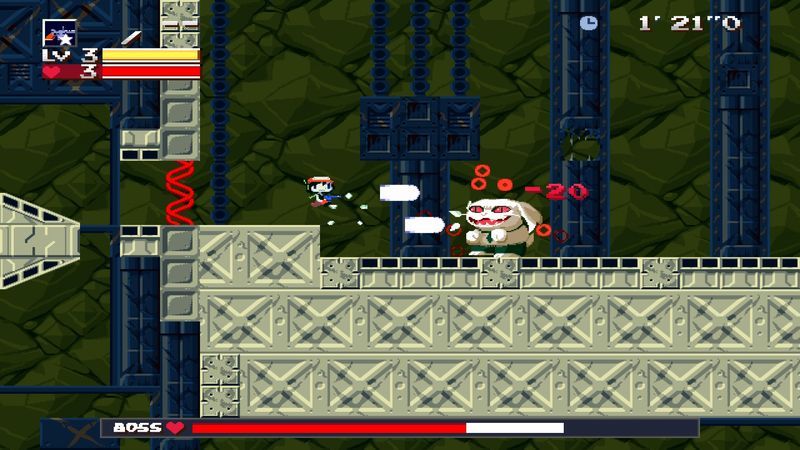 Whatever the case, Cave Story is an excellent way to spend a few cool winter evenings. There's also a free-to-play side story, Cave Story's Secret Santa, that is explicitly about Christmas, which is neat. As a side note, I've found a healthy handful of Christmas games for this list and absolutely no games centered on the other winter holidays. Curious. 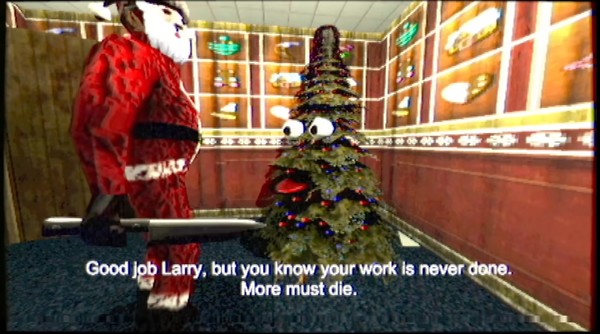 I know the holidays are usually a time for cheer and high spirits, but I'm also a horror fan, so I know people who enjoy horror do not rest for the month of December. So once you're done watching Black Christmas and Krampus (and Adult Swim Yule Log, a new but worthy addition to the canon), why not try out Christmas Massacre?

Puppet Combo, the one-man army behind a wave of VHS-inspired low-poly horror games, delivered a very Puppet Combo-ish Christmas present with this title. If the idea of a serial killer dressed as Santa Claus appeals to you, you'll probably get something out of this one. 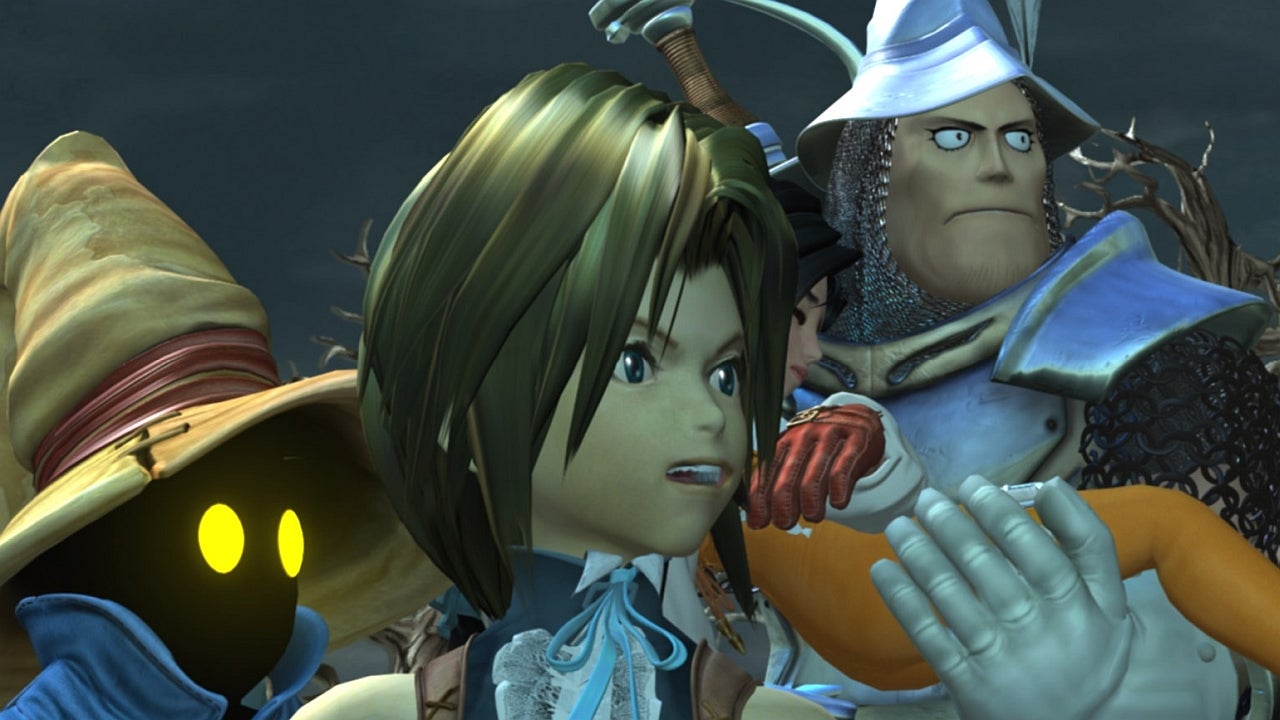 A lot of people find themselves with a bit of extra free time on their hands right about now. School breaks are beginning, folks are taking time off from work, and things are winding down before they get hectic all over again. What to do with all that space in your schedule? Why not tuck into a big old JRPG?

Realistically, any Final Fantasy game could fill this space. Final Fantasy VI and VII are two of the greatest JRPGs ever made, so if you haven't already, you really should give those a shot. I'm currently in the midst of a Final Fantasy XIII replay (and I'm gonna finish it this time, I swear). If RuneScape wasn't your speed and you still need an MMO, XIV is great. But for my money, if you want a game that feels like it was made to be played with a blanket and a warm drink, Final Fantasy IX is the game for you. 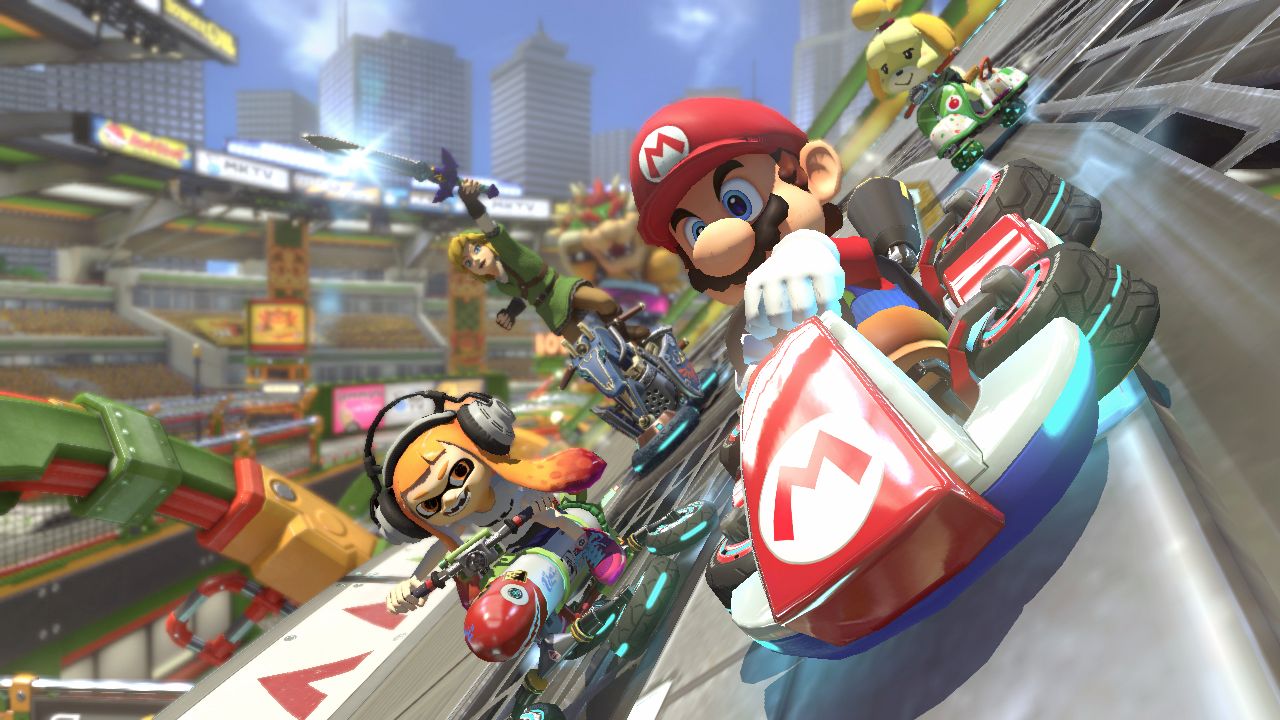 It's not always easy to get the whole family onboard with a video game. When I'm at my folks' place, it can be tough to convince anyone to buckle down and play something together - video games just aren't their speed. 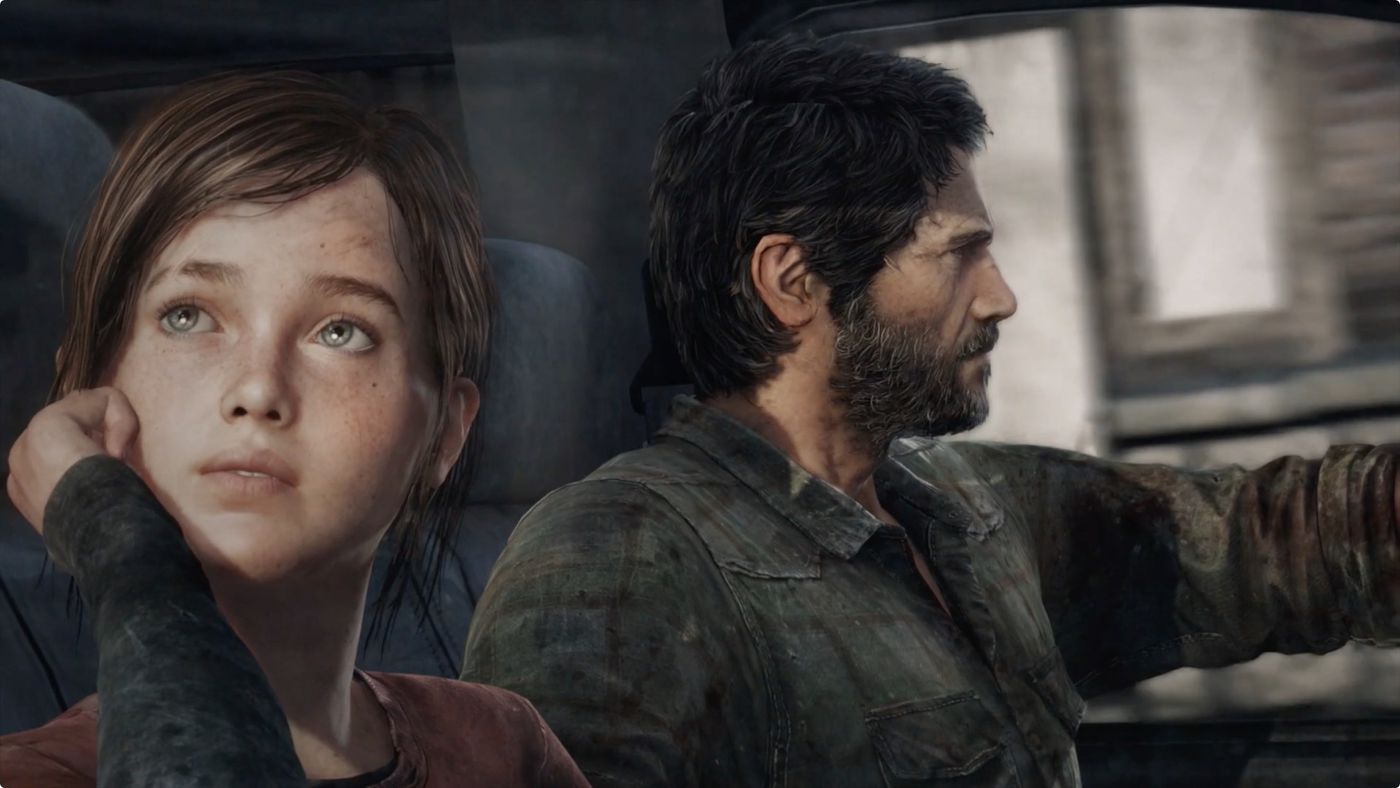 I know The Last of Us doesn't exactly mesh well with "Feliz Navidad," but I still think now's a good time to give it a shot. At its core, The Last of Us is a game about a cynical, lonely old man learning to accept love and family into his heart. That is, to be clear, the exact same story as Charles Dickens' A Christmas Carol.

I'm only half-joking with this one. Obviously, The Last of Us is neither whimsical nor cheery. Still, it's the kind of non-traditional family narrative that I get a craving for right around this time every year. Plus, you're probably going to want a refresher before the HBO show next month. 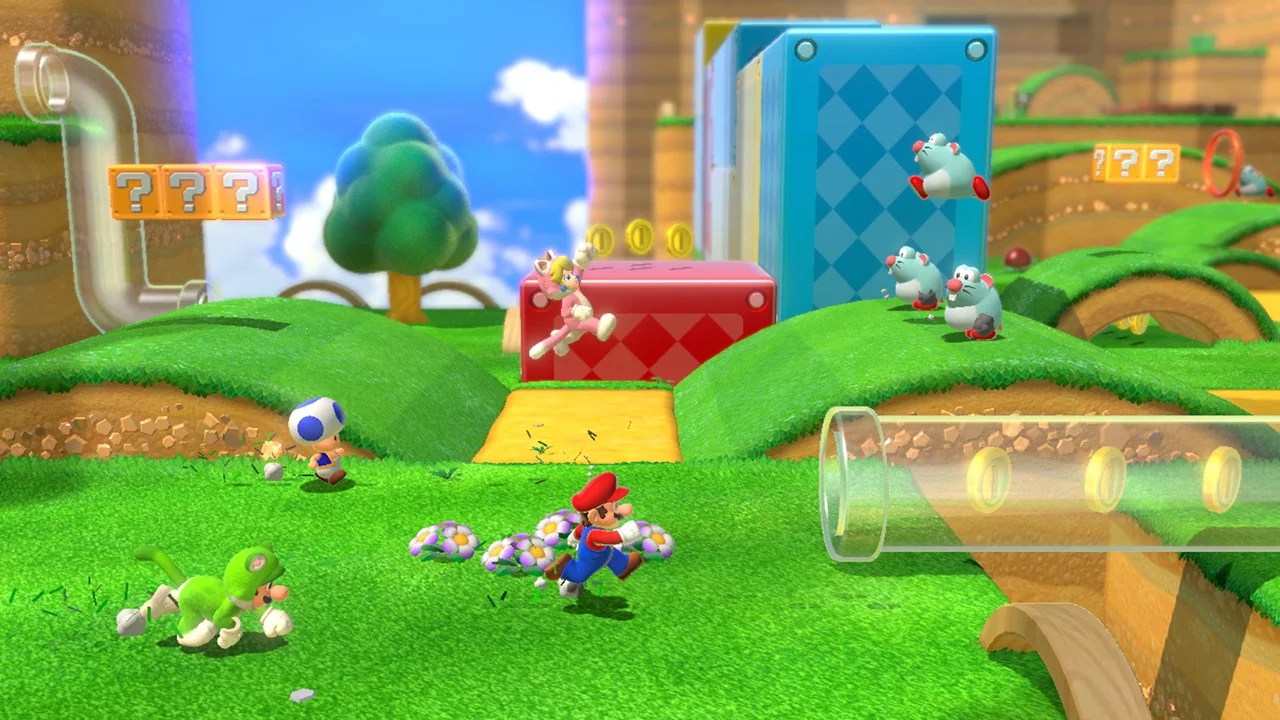 Yeah, I put two Mario games on the list. Sue me. Super Mario 3D World is one of those games that just makes you feel like a kid again. It's not too big, it's not overly demanding, and it's just a dang good time. The unparalleled warmth of a bite-sized Mario running through bite-sized levels is exactly enough to ward off that pesky winter chill. 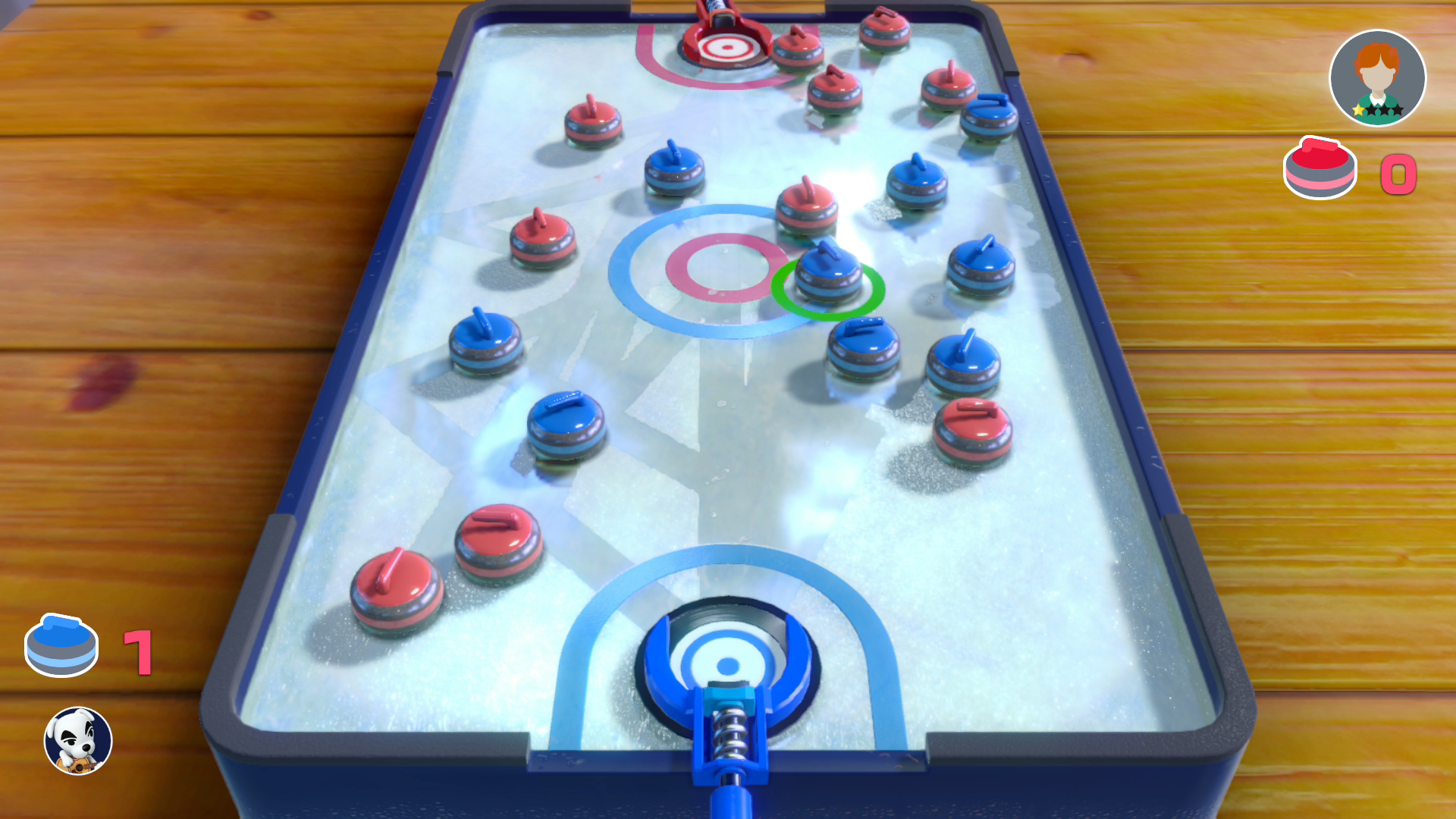 When you've exhausted every track in Mario Kart 8 Deluxe but you still want something to play with your gaming-repulsed family, it's probably time to turn to Clubhouse Games: 51 Worldwide Classics. This collection of games (mostly board and card games, some faux sports) is the perfect remedy for a tired holiday gathering.

Every game in Clubhouse Games is simple enough that everyone at your party will be able to understand it. In fact, they probably already know the rules to a lot of these titles. Quite frankly, if your family is like mine, you're going to be spending a lot of time playing board games anyways. Why not play them in this extremely charming and polished package? It's even got bowling! And it almost feels like Wii Sports bowling!

The post 10 best games to play this holiday season appeared first on Destructoid.