10 Hot Tips to tame your backlog

Man, I've always wanted to write a clickbait listicle. It's so liberating.

As it stands, I'm rather happy with my gaming backlog. It's at 80% completion with 88 games to go at this point in time. Marred by the majority of them being JRPGs, but, hey. From what I gather, that's relatively low when compared to the average gamer. What are my secrets, you ask? Let me tell you.

What follows are my hot tips (heh) to tame your backlog. It might work for all kinds of backlogs, but it's aimed at games primarily. 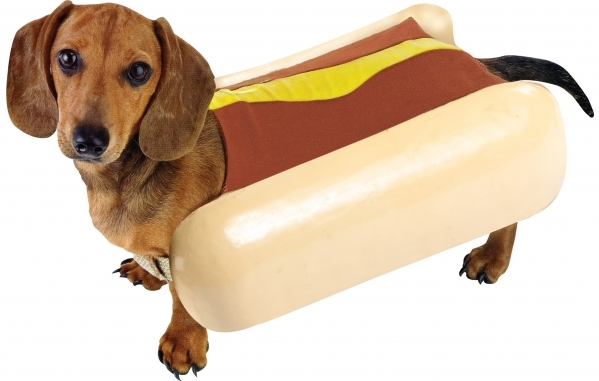 Knowledge is power and with a Backloggery account, you'll know exactly what you're up against. The site sorts games by system and lets you tag them to your liking. It then uses this information to give you stats like those I wrote above.

The only annoyance is that you'll need to input all your games manually, but no-one said this was going to be easy. I actually found it relaxing to go through all my games and write them down. 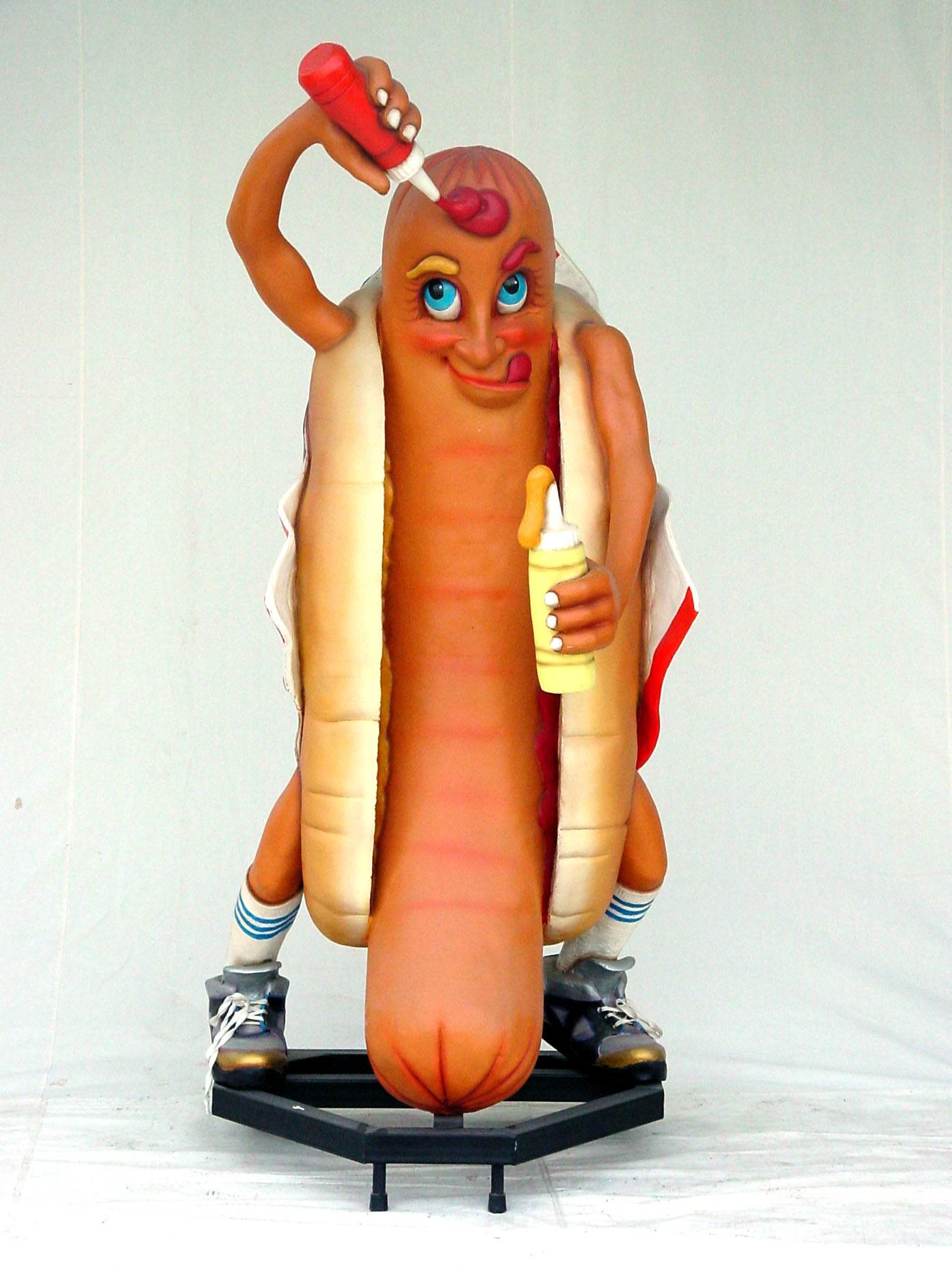 As a wise weasel once said, playing games you don't like is a pain in the eyes. With that in mind, you should only buy games you will probably like. That doesn't mean that you shouldn't experiment a tad, but keep it reasonable.

If you don't like horror games or visual novels, then don't buy them. It'll save you money, and make it easier to play the games you have. 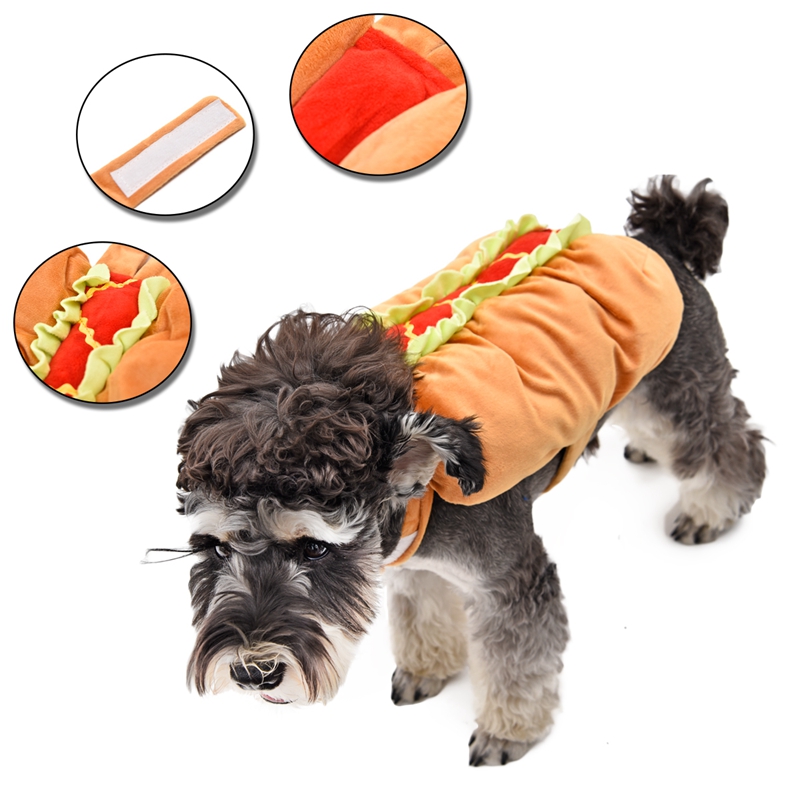 This might be the toughest thing on the list for the majority of you. But in order to beat a game, you need to focus. And nothing lets you focus like only having a handful of games on your mind.

I can't really help you here, it just takes willpower and planning. But if you only have games you want to play, then it shouldn't be impossible. 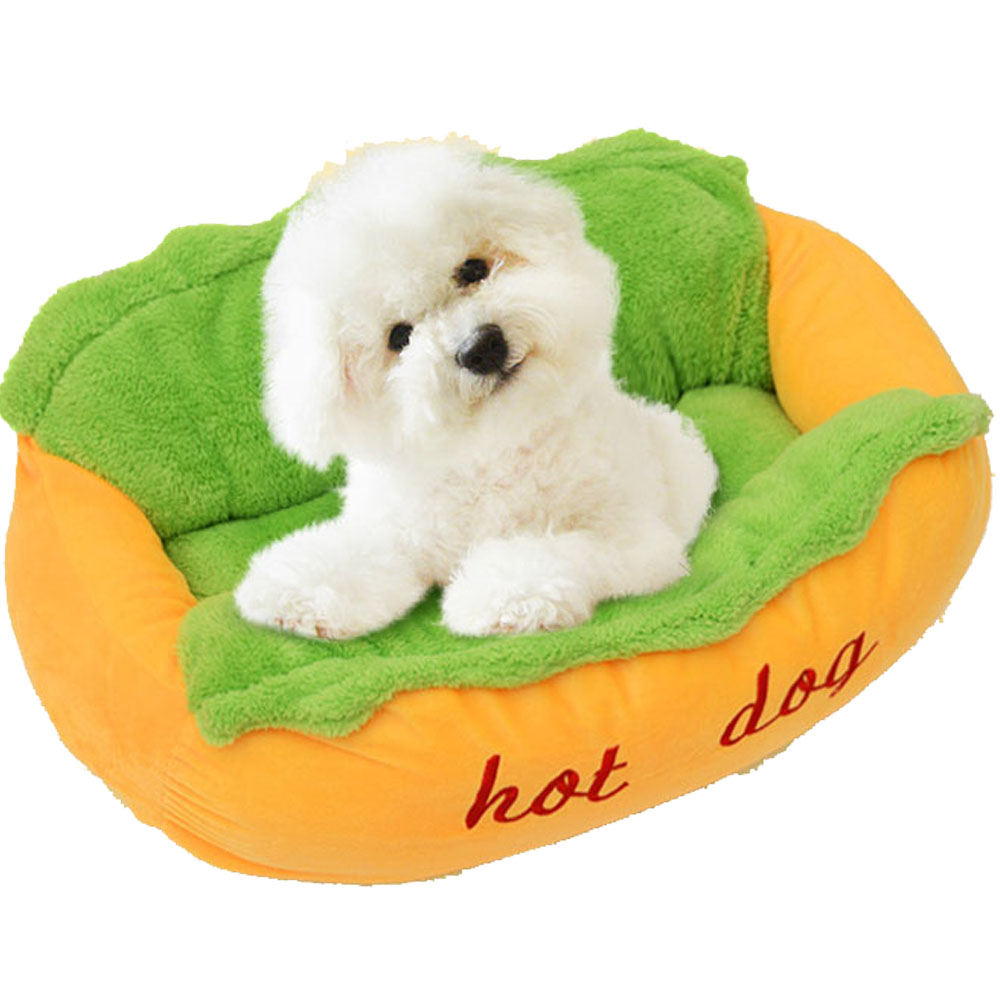 The point of clearing your backlog is to play new games, so playing old ones will only hinder you. You shouldn't keep yourself from old games completely, but it's worth thinking about if you already have another incomplete game, that could scratch the same itch. Sequels and spiritual successors can help you greatly in this regard.

Multiplayer games are a different beast. They can eat up a lot of time and be great fun. As such, I think you should be rather selective with them. Only play the ones you really love and play games from your backlog instead of mediocre multiplayer ones. 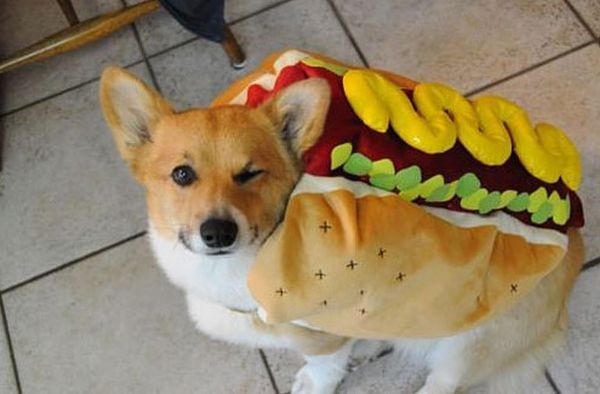 Even with my selective game acquisition, bad games slip through the cracks. When that happens, I go for the nuclear option and exorcise them from my backlog completely.

There's no shame to be had by doing so, just be sure that it's so bad that you'll never want to touch it again.

Hot Tip #6: Swallow your pride and use guides 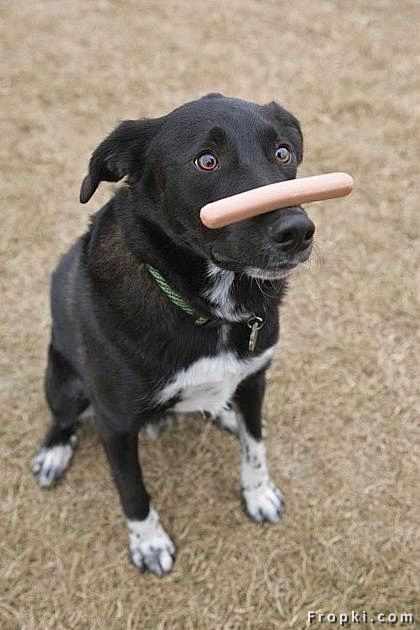 Being lost does you no good, so don't feel bad over using guides. It'll save time and make 100% completion more likely, meaning you'll be less tempted to replay anything.

I wanna say that using guides saves me around 10 hours per JRPG, which is amazing. The less time I can spend doing random battles in a puzzle room, the better.

Hot Tip #7: A wishlist is better than a backlog 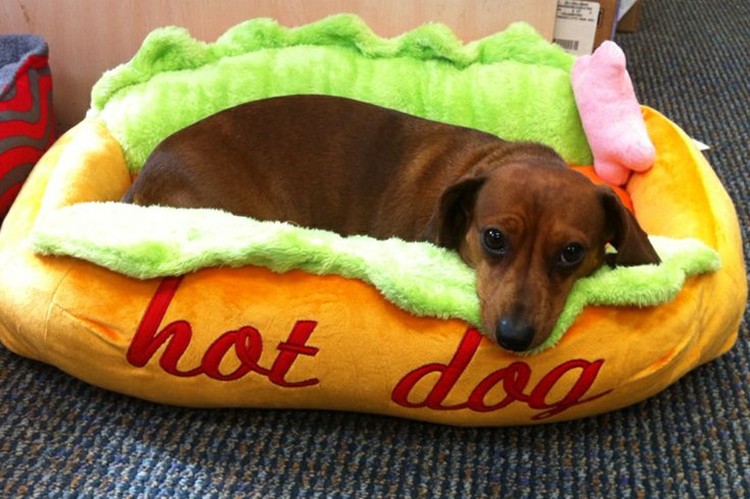 A nice feature of both Backloggery and Steam is the ability to put a game in a wishlist. It's free to do so, which makes it a great reminder for games you have a passing interest in.

The true value of this is that you essentially put the games in your backlog without buying them. That is both fiscally sound and won't drown you in as much guilt.

Hot Tip #8: Be wary of bundles 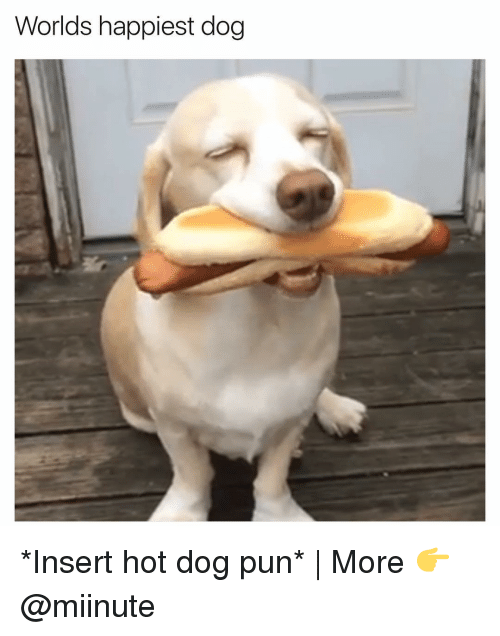 Game bundles are the tool of the Devil and are to be feared. When buying one, it's imperative that you get your money's worth. So make use of Hot Tip #2 when you decide.

And when you have bought one, go ahead and scour it for games to nuke. The risk of there being something crap in there is rather high.

Hot Tip #9: Patience is a virtue 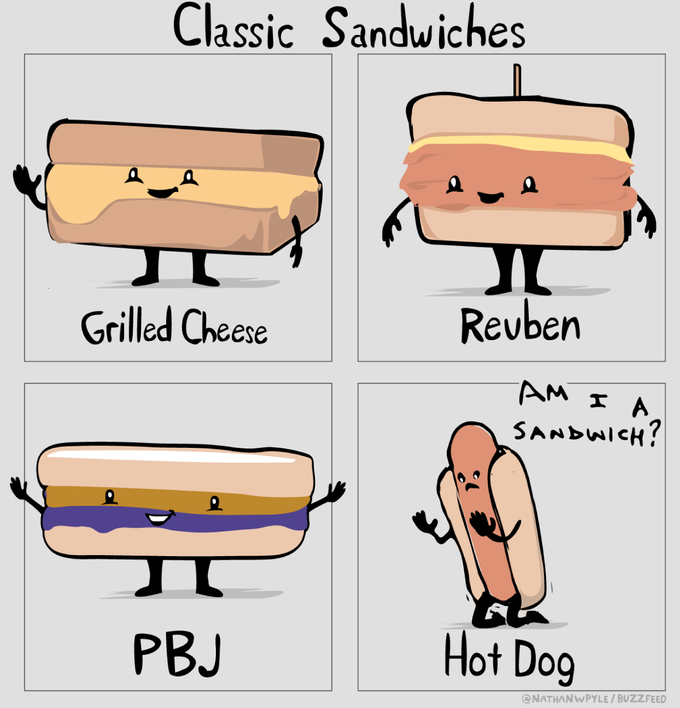 When buying games, there are many factors to keep in mind. It's generally to your benefit to wait before buying. Prices get lower, reviews are released and patches drop, all of which will only do you good.

But you also need to be careful with certain games. Some games, particularly JRPGs, will never drop in price or be available for long. So do you your research and make sure you won't miss a game because of greed.

Digital games usually have a long shelf life, so you can probably wait a few years before you buy them. But they can also be de-listed, so you need to keep yourself informed. All of this is a mighty balancing act, but it must be done. 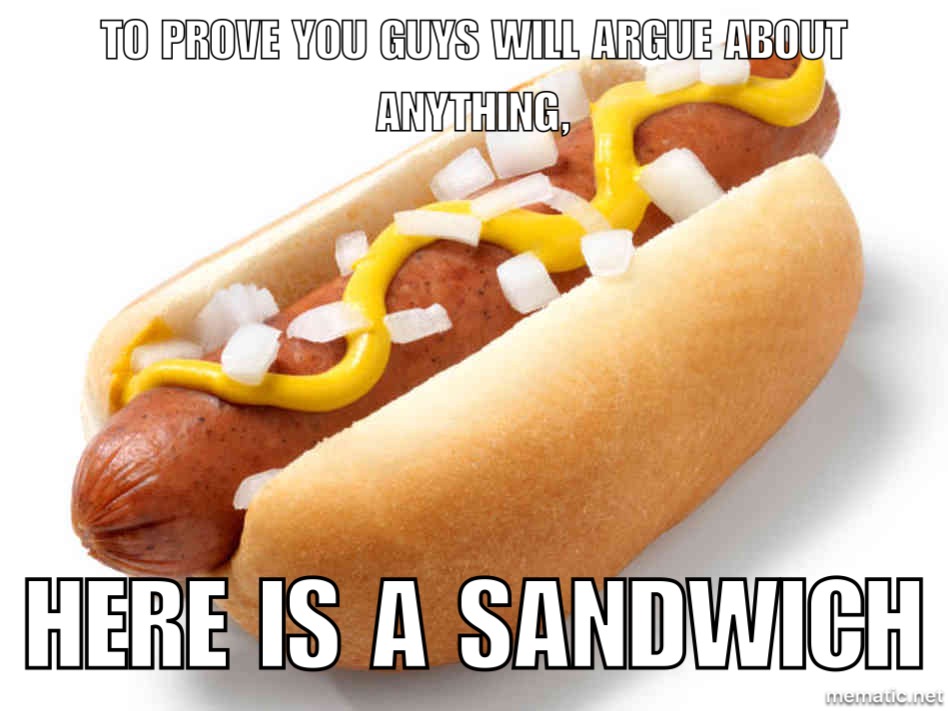 For you indecisive lot who can't choose their next game to play, consider setting up a poll. Generally speaking, the popular choice will be a game of some value to you. That's dependent on you buying good games in the first place, of course.

There's also the risk that you'll have to play something immediately that you wanted to save for later, but that's life.

There you have it. Now, sally forth and best the beast!