5 actors who could have voiced Mario over Chris Pratt 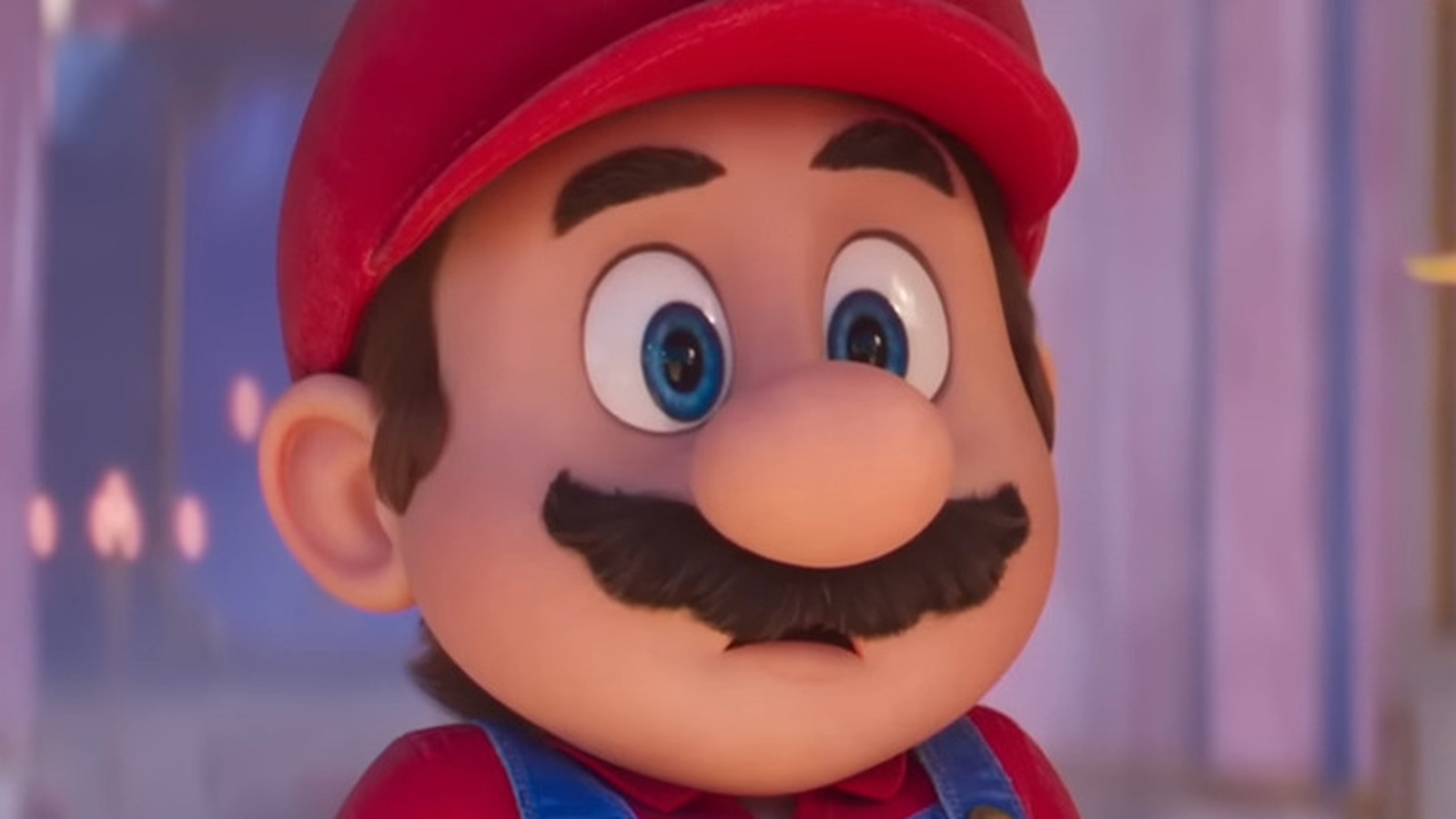 Chris Pratt is fine, just... maybe not as Mario

When the news dropped that Chris Pratt was gonna voice Mario in the upcoming animation The Super Mario Bros. Movie, the reaction was mixed at best. The wave of skepticism only grew with the new trailer and players heard more of Pratt's work as everyone's favorite plumber.

Now many fans are pondering who else could have taken on the role of Mario, and I've taken it upon myself to put together a shortlist of actors who would likely have done a better job in terms of capturing the character's essence. I know that sounds kinda snobbish, especially for a character in a children's movie, but I've never let my own pretention stop me in the past.

John C. Reilly is known for movies like Step Brothers and Talladega Nights, but gamers probably know and love him best for his voice work as the titular Ralph in Disney's Wreck it Ralph. Maybe this one is just latching on because of that movie's video game theme, but I feel like his voice has a friendliness that would lend well to the character. I also like the idea of Mario having a deeper, raspier voice — I feel like that fits better with his whole thing as a plumber, you know?

Okay, this one is a bit of a wild card, but hear me out. We all know that Hanks plays Woody in the Toy Story series, but it's easy to forget just how good he is in those movies. He's one of those mainstream actors who really seems to understand the nuance of voice-acting roles, and I personally think he'd knock a role as Mario out of the park. There's the chance his voice is too familiar to the point that it would be distracting, but I think I'd still be on board nevertheless.

John DiMaggio is another modern voice-acting legend, best known for his roles as Bender in Futurama and Jake from Adventure Time. I'm sticking to my take that if this new movie is going for a Mario-as-an-everyman kind of thing, something with a little more "gruff" might help sell the whole thing a bit more. DiMaggio also has immaculate comedic timing, so I think he'd be able to pull off the quippy tone they're going for better than pretty much anybody on this list.

You have absolutely heard Billy West in your lifetime, even if you don't know his name. He's voiced Bugs Bunny, Popeye, Philip K. Fry from Futurama, (as well as the Red M&M) from the commercials, just to name a few. West has some of the most incredible range of any voice actors working today, and I for one think he could bring a really fresh, interesting take to Mario as a character. No one quite understands how to make a voice performance pop like the actors who specialize in this field, and Billy West is one of the actors working today who understands voice acting better than anyone.

This one was just a given. Martinet is known as the English voice for Mario, playing the character since the series started back in 1992, as well as others in the Mario universe like Luigi, Wario, Waluigi, Baby Mario, and Baby Waluigi. He's nothing short of a legend — beloved by Mario fans around the world.

When the announcement of Pratt's casting dropped, Martinet was the first person everyone thought of. It was a shock to fans of the series that such a prolific person in Super Mario legacy was left behind in lieu of a stunt cast, but that's Hollywood for you, I guess. He was incredibly graceful about the whole thing, as one would expect from him, and fellow voice actors like Tara Strong even spoke out in support of Martinet. It's such a disappointment he was overlooked for the role, but if nothing else, the backlash has drawn much more attention to his amazing talents and body of work. There's a silver lining to everything, I guess.

The post 5 actors who could have voiced Mario over Chris Pratt appeared first on Destructoid.