A Dead Island 2 showcase is set for December 6 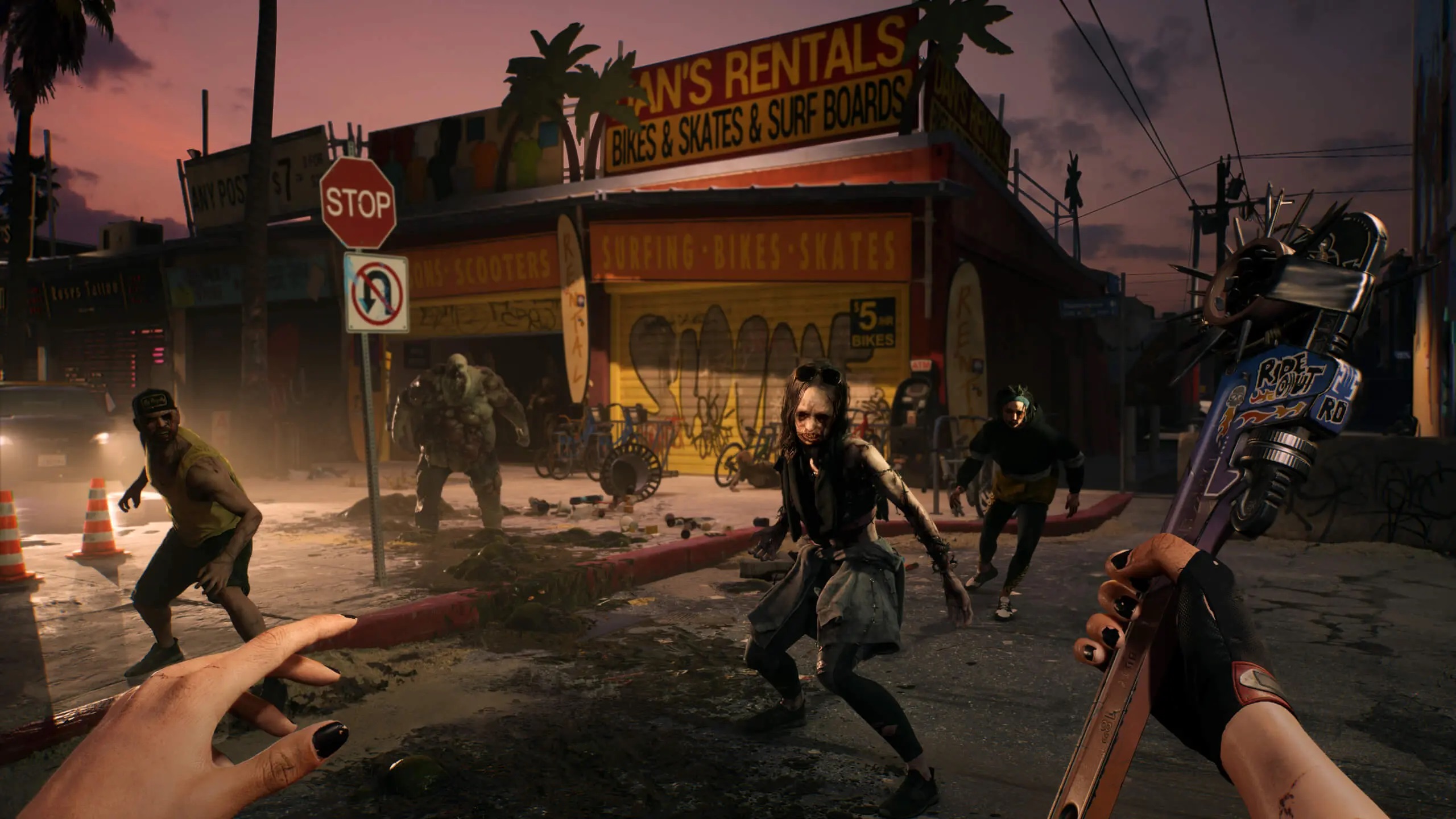 Dead Island 2 is rising from the beyond to share more of what the team's been working on. A new Dead Island 2 showcase is scheduled for Tuesday, December 6.

What's the team planning to showcase? Well, so far we just have a description of "action, gore, and zombies." Hopefully we get to see some details of what's in store for the long-in-development sequel to Dead Island.

Rising from the grave

It's at least another sign of life from the Dead Island 2 project, which has been in the works for quite a long time at this point. We did get confirmation of a release date and details at Gamescom earlier this year, but publisher Deep Silver confirmed last week that it's been pushed from February out to April 28, 2023.

“The irony of delaying Dead Island 2 is not lost on us, and we are as disappointed as you undoubtedly are,” reads a statement from Deep Silver on the delay. “The delay is just 12 short weeks and development is on the final straight now; we’re going to take the time we need to make sure we can launch a game we’re proud to launch. For those of you who’ve been waiting for years, thank you for hanging in there with us.”

More delays tacked onto Dead Island 2 is one thing. But players also probably want to know what the game looks like after so many years. The zombie-smashing, weapon-crafting action of Dead Island could be pretty fun to play again. It's just a matter of getting it onto platforms and out of the lab.

We'll see if the showcase delivers on December 6.

The post A Dead Island 2 showcase is set for December 6 appeared first on Destructoid.