A full recap of the Fortnite Chapter 3 ending event: Fracture

Even if you don't play Fortnite, odds are you've heard of the Chapter 3 ending event: Fracture. It took place earlier today, and in a classic dramatic end-of-chapter fashion, a new island was forged.

The Chapter 3 Fracture event kicked off at 4:10PM ET

Although the predetermined start time was 4:00PM ET, there's a customary wait for events to actually kick off; which was also the case with Fracture (10 minutes, here). After queuing up, my party was warped to a very small island with a TV, which displayed a countdown ticker.

After the time was up, a cutscene played, which showcased The Herald (the big bad of this season) fighting a group of resistance members. Although it seemed like they were going to hold her at bay, she eventually prevailed after morphing into a gigantic T-1000 monster: and absorbed pretty much everything, the island included. Which uh, exploded. 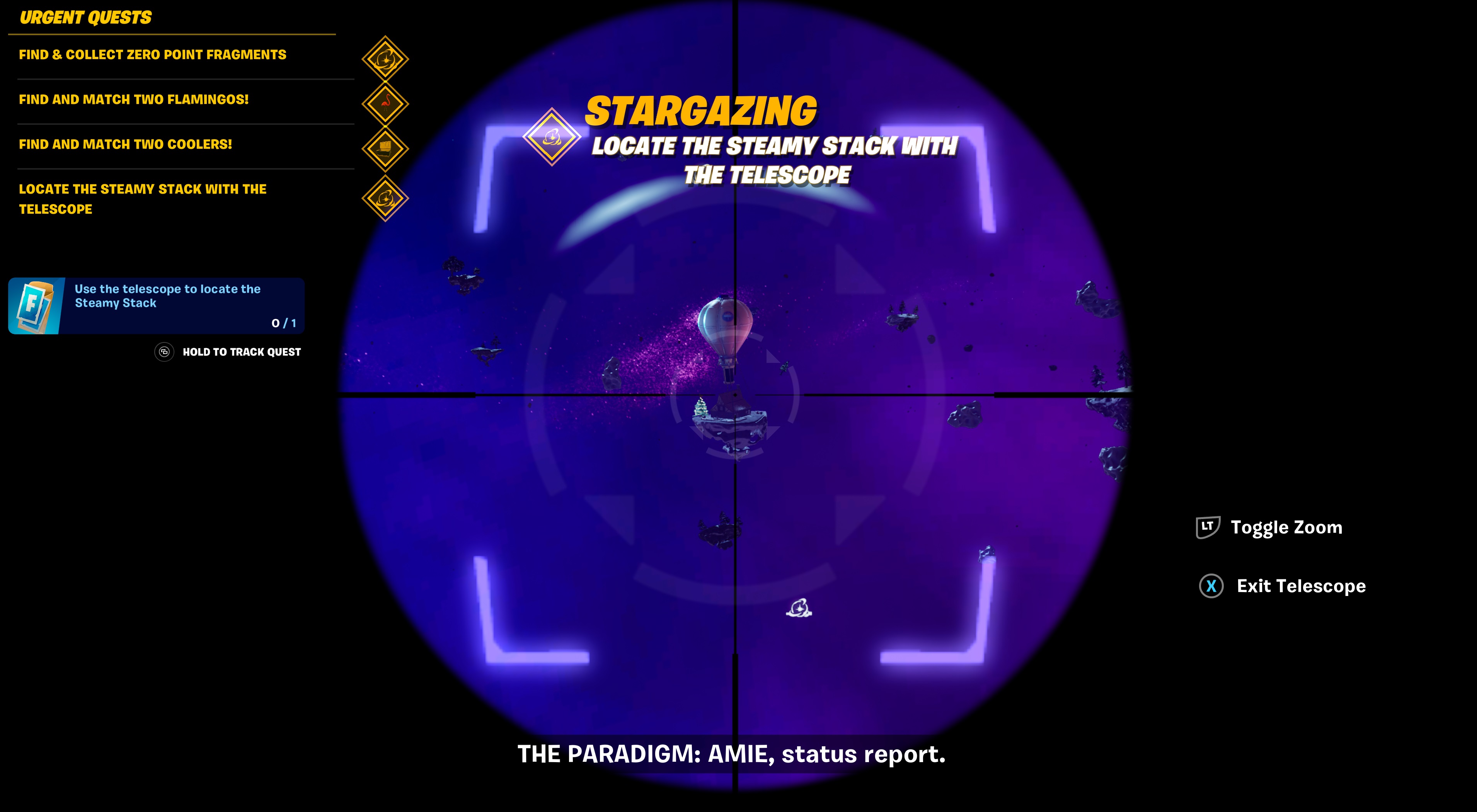 The island exploded, and a scavenger hunt to make a new one began

Paradigm, one of said resistance members, checked in to let us know that "home [was] gone;" but our group of four was thrust into a medium-ish hub zone with more players and were charged with forming a new island. We did that through various tasks, not unlike a puzzle platformer or action adventure game.

One really cool element of this event, if you were playing with other people, was the emphasis on teamwork. You could tackle puzzles in any order, and if you had already finished figuring something out, you could share those solutions ad hoc as the event raged on.

A scoreboard was present for party members for a bit of friendly competition, and at certain intervals, more pieces of the hub were added on: augmenting the level with more platforms and challenges. After 35 minutes (at around 4:45PM ET) a cutscene queued up, signaling that the group hunt was complete, and that we had found enough fragments to create/restore the island.

Behold, the new island for the next chapter of Fornite

Here's a shot of the new island from the end-of-the-event cutscene.

Of course, we can't actually explore it yet, as Fortnite's servers need to work some behind the scenes stuff beforehand. Expect the next season to kick off sometime in the early morning, US.

And that's it! I really enjoyed playing Fractured with a group, and coming up with the solutions to the hub's various puzzles on the fly. It definitely beats some of the more linear action-oriented end-of-chapter events thus far, and I'm hoping Epic builds on this idea the next time around. It felt like the makings of a Fornite single player game, really. 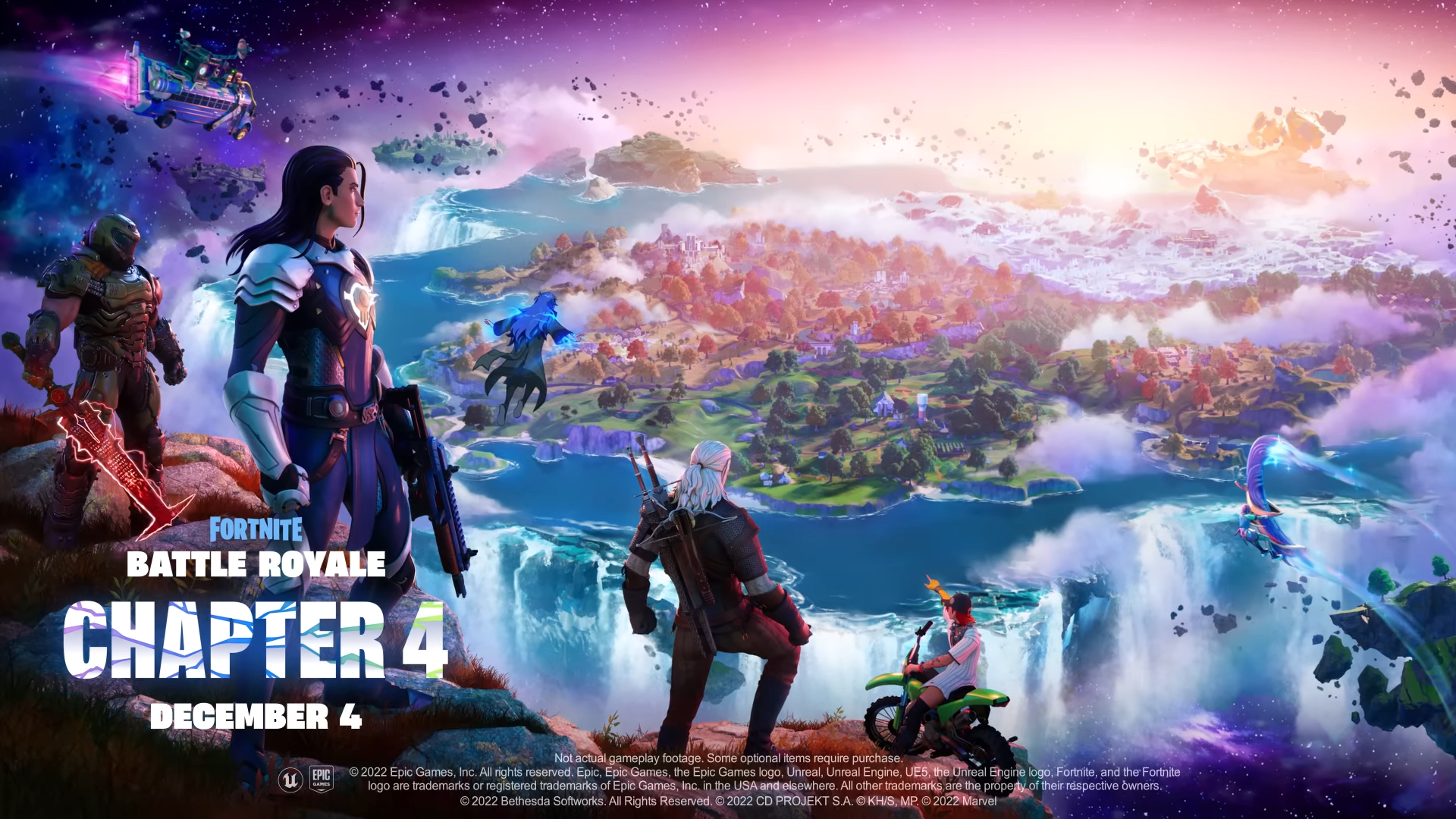 Based on the very end of the trailer above, two of the big season pass teases include

The Incredible Hulk is also shown in the island-forming cutscene, riding a motorcycle, and Mr. Beast is teased as well.

The post A full recap of the Fortnite Chapter 3 ending event: Fracture appeared first on Destructoid.