A Plague Tale: Requiem PC specs harness the power of the rat army 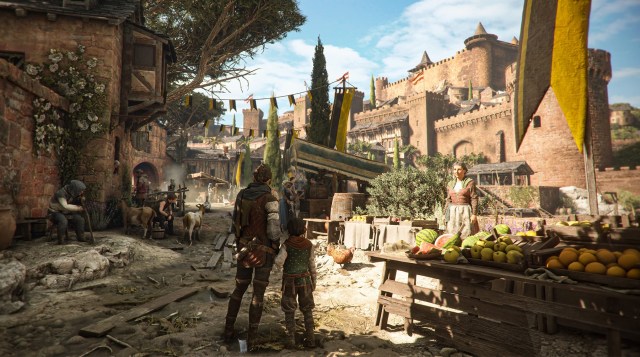 All those lil' critters need some oomph

Focus Entertainment and Team Asobo have released the final PC requirements for their incoming stealth sequel A Plague Tale: Requiem. The grim-looking adventure is currently scheduled to launch on PS5, PC, and Xbox Series X on October 18.

A Plague Tale: Requiem will tell of the continuing tale of orphaned children Hugo and Amicia de Rune, violently torn from their aristocratic family and thrust into a miserable world of death and disease — pursued by both The Inquisition and a terrifying army of needle-teethed black rats. The sequel will see the de Rune as they country their epic journey through 16th century France, outnumbered and outgunned.

Despite being a so-called "AA" release, predecessor A Plague Tale: Innocence was an incredibly attractive title with highly detailed worlds and lavish lighting and visual effects. As such, it would figure that the French developer would go all-in on new-gen for the sequel, in order to further realize its ambition of creating and grimly gorgeous world.

You can check out the Minimum and Recommended requirements/specifications below. The post A Plague Tale: Requiem PC specs harness the power of the rat army appeared first on Destructoid.