If you're on PlayStation, prepare to be confused too

Call of Duty: Modern Warfare 2 just launched Warzone 2.0 (read: battle royale) with the Al Mazrah map, on top of a beta for the DMZ mode. If you're in the mood for more battle royales, it sounds exciting. But of course, it's a AAA game release, so not everything is rolling out quite so smoothly for existing owners.

I went through this process today, and can save you a headache.

If you already own Modern Warfare 2, re-download these packs

So I had Modern Warfare 2 already installed on my PS5, and even though the icon was updated to show Warzone 2.0, it actually wasn't integrated in the game yet.

To rectify this (after trying to frantically locate it via in-game menus), I deleted the entire game and re-installed it. You can also opt to re-install the "Multiplayer and "Warzone 2" packs by managing your game on the home screen. After you re-install the packs, then load up the game, you'll see a completely different launcher (like the one in the above second screenshot). 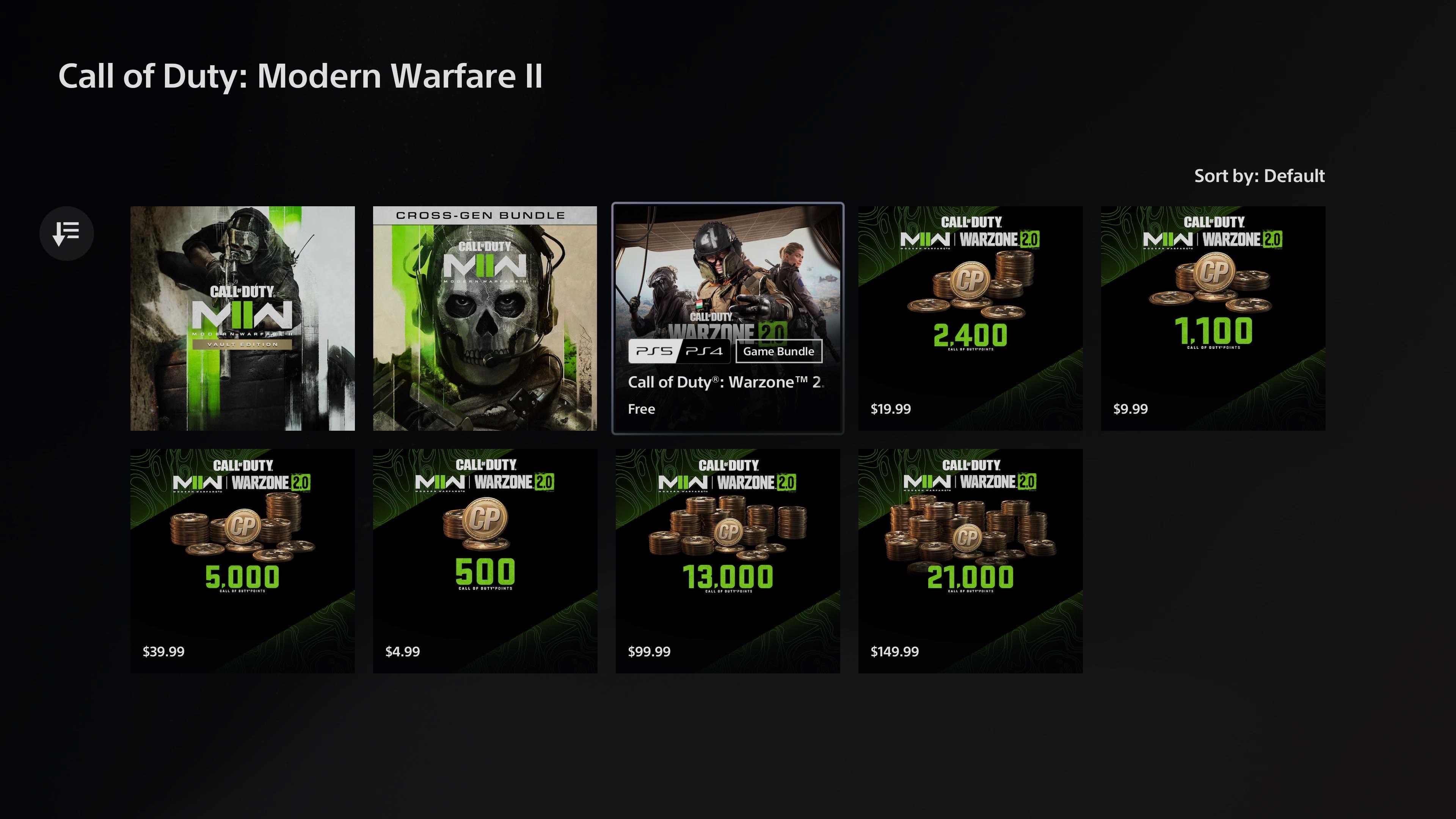 If you don't, you can find Warzone 2.0 on the PSN or Xbox storefronts

Alternatively, there is a Warzone 2.0 direct download in the PSN/Xbox storefronts.

Search for Modern Warfare 2, and it'll come up with the above icon in tow (the highlighted game). It's simply called "Call of Duty: Warzone 2.0."