Activision Blizzard president and COO stepping down in 2023 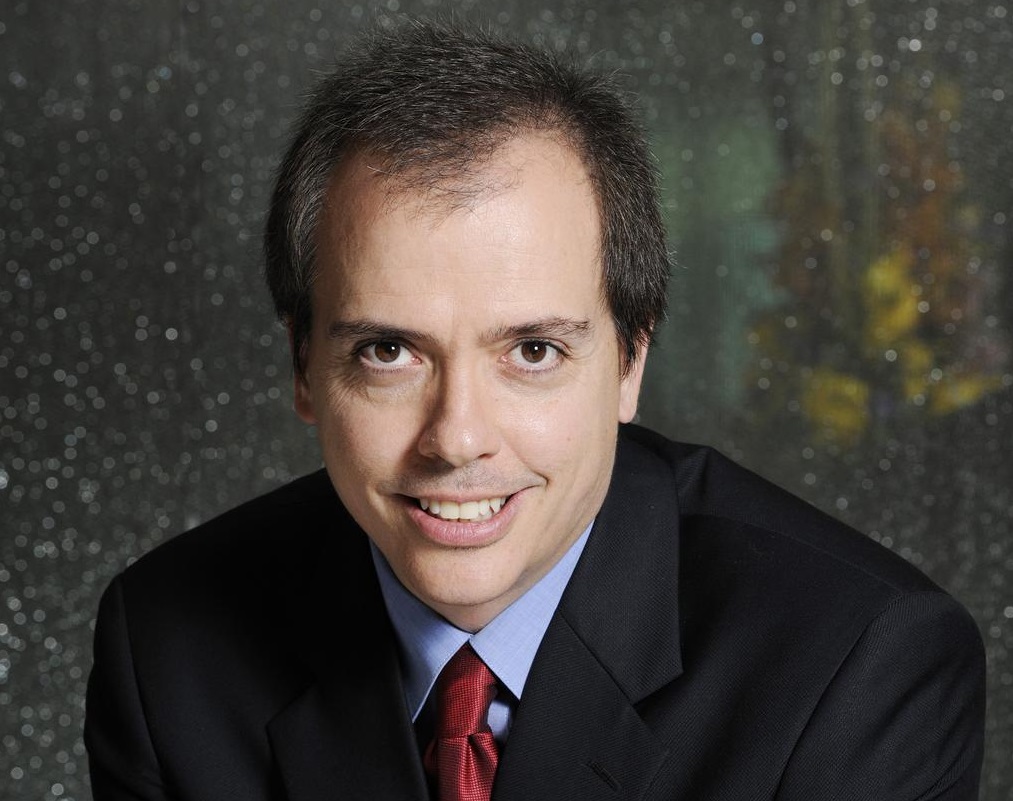 [Update: In a release received by Destructoid, it is confirmed that Alegre is leaving Activision Blizzard to accept a new role as CEO of Yuga Labs, the startup behind the Bored Ape Yacht Club NFT collection.]

Another day, another headline for Activision Blizzard — And this one concerns a major movement within the publisher's highest offices, as President and COO Daniel Alegre has announced their intention to step down from their position in the company. Alegre's contract will end on March 31, 2023.

The move was revealed in a filing by the U.S. Securities and Exchange Commission, Alegre will be taking leave from the Call of Duty and World of Warcraft publisher in order to pursue an unnamed alternate opportunity. Alegre joined Activision in 2020, having previously worked as president of shopping and global retail for another one of the largest companies on the planet: Google.

During his near-three year tenure, Alegre has presided over Activision Blizzard during what is easily its most tumultuous era in history — ranging from the lawsuit filed against Blizzard Entertainment by the State of California, through the microscopic study of Blizzard's in-house work policies, as well as the behavior of controversial Activision CEO Bobby Kotick. Most recently, Activision Blizzard has tussled with the FTC and other trade regulators over its proposed $68.7 billion USD sale to Microsoft.

How much of the above led Alegre to seek out new pastures will only be known by a handful of people, but it is hard to imagine that the turmoil did not play a part in their decision to leave what is, essentially, the biggest chair in perhaps the biggest and most lucrative publishers in the gaming industry. As the change has not been officially announced by Activision itself, Alegre's successor is yet to be named.

The post Activision Blizzard president and COO stepping down in 2023 (Update) appeared first on Destructoid.