AGDQ 2023 kicks off this weekend, here are some runs to watch for 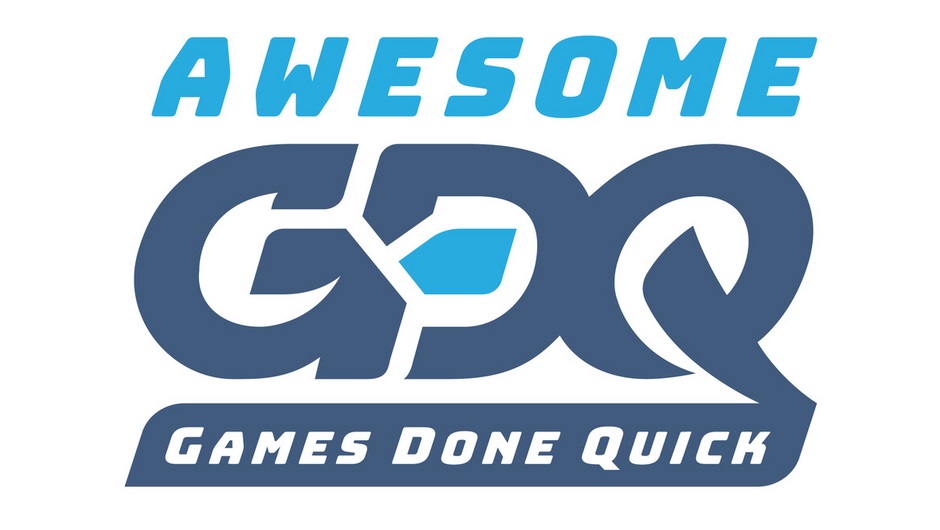 A new year is here, and so too is a new Games Done Quick event. Awesome Games Done Quick 2023, or AGDQ 2023, starts on January 8 and hosts 24-7 speedrunning showcases all the way through January 14.

The biannual charity speedrunning event raises funds for the Prevent Cancer Foundation, and will host a variety of streamers from around the globe. This will also be the final GDQ for event founder Mike Uyama, who is stepping down to pursue new ventures. Director of Operations Matt Merkle will take over the role of owner and managing director, and the organization is also seeking a new assistant manager.

Additionally, this year's event is being held online. GDQ confirmed last September that it would not go through with its planned Florida locale, in response to both the state's COVID-19 policies and concerns over HB 1557, colloquially known as the "Don't Say Gay" bill.

"Given the state’s continued disregard for COVID-19’s dangers (including anti-mandate policies) and an increased aggression towards LGBTQ+ individuals, including the law colloquially known as 'Don't Say Gay,' we do not believe it is a safe place for our community," said the organization in a statement.

This year still looks set to hold some fantastic showcases, however. We've gone through the list of scheduled runs for AGDQ 2023 and picked out a few from each that piqued our interest. Whether it's an interesting category or just a cool game to see speedrun, we'll post them below. Runs will be listed chronologically, and you can check here for time estimates as they're updated throughout the event.

Looking forward to any AGDQ 2023 runs yourself? Let us know in the comments!

The post AGDQ 2023 kicks off this weekend, here are some runs to watch for appeared first on Destructoid.