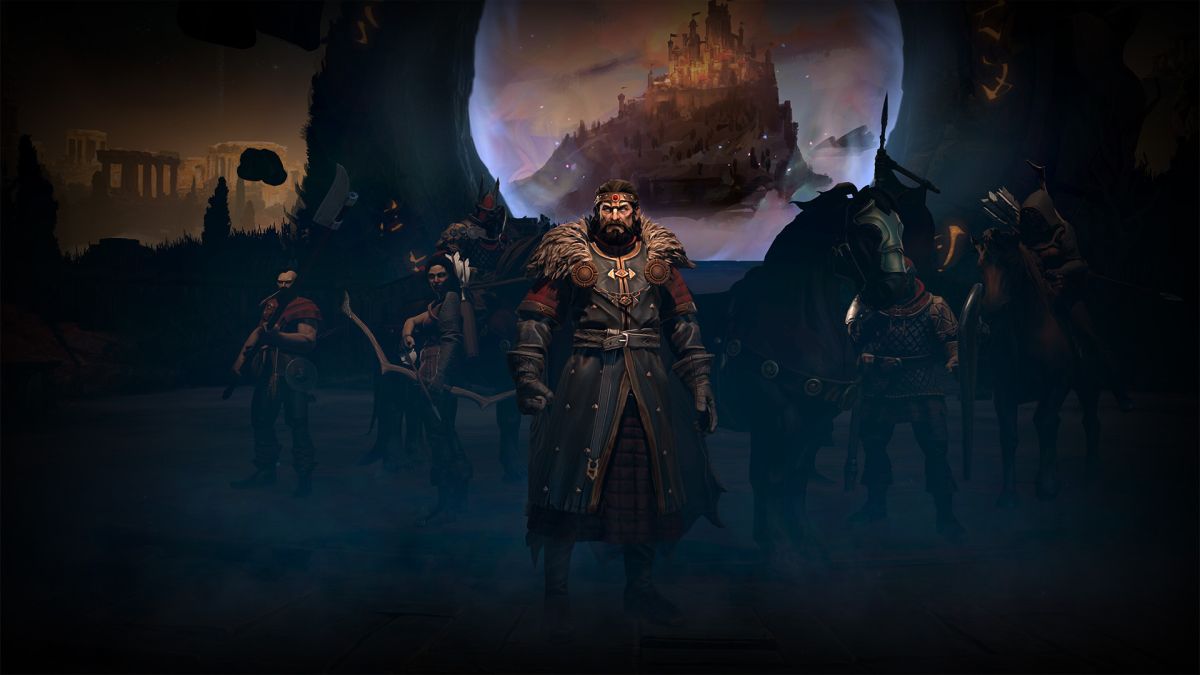 The latest Age of Wonders is coming to PC, PS5, and Xbox Series X|S

The Age of Wonders series is back with a new entry, and its arriving quite soon. Paradox Interactive and developer Triumph Studios are bringing Age of Wonders 4 to PC, PlayStation 5, and Xbox Series X|S on May 2, 2023.

A showcase is being hosted today on the Paradox Interactive Twitch channel, highlighting some of what's in store for the new Age of Wonders. But if you want a glimpse of the future, there's also a teaser trailer here too:

The different factions are composed of the usual fantasy races, including moon elves and halflings, and can be altered even further with tomes of magic. The big world map and focused-in turn-based battles make for small choices that can ripple out across the map. 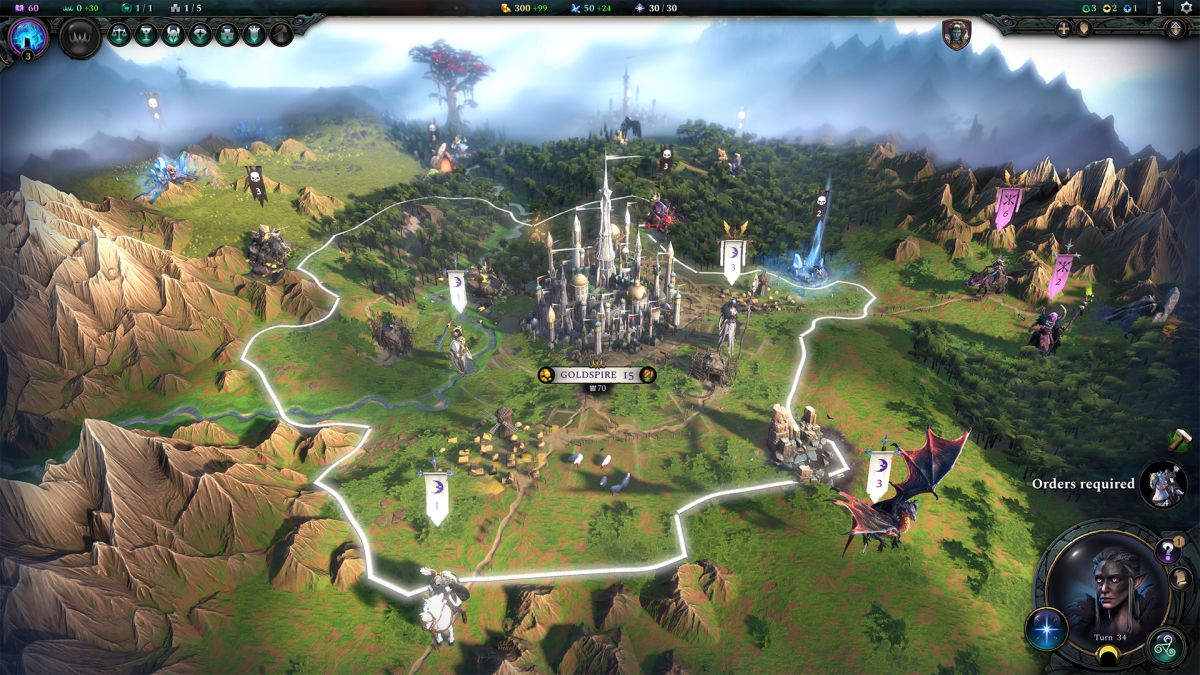 For Age of Wonders 4, a new event system will add some extra storytelling potential. Triumph says decisions will shape the world around you, responding to your goals and ambitions, and that you may even see your own creations appear as rivals or allies in subsequent games.

Creation and open-ended storytelling potential seem to be the draws here, and it sounds pretty neat. Having dabbled just a small bit in Age of Wonders III ages ago, I'm curious to see what this team has put together for its return to the fantasy realm. We won't have to wait long to find out, either. Age of Wonders 4 aims to launch on May 2, 2023 for PC, PS5, and Xbox Series X|S.

The post Age of Wonders 4 marks a return for the fantasy strategy series this May appeared first on Destructoid.