Airship Syndicate is teaming up with the studio behind Warframe for a new multiplayer title. Wayfinder is a co-op action RPG that mixes fantasy and tech for some co-op action RPG adventures.

Revealed at tonight's Game Awards 2022, Wayfinder is a new action RPG for PC and consoles, aiming for 2023. Creative director Joe "Mad" Madureira, of Battle Chasers fame, is at the helm with Airship Syndicate. Digital Extremes, the company behind Warframe, is publishing.

Wayfinder is set in the world of Evenor, which is gradually being consumed by Gloom. Wayfinders (the players) take up the mantle and fight the Gloom, working to fight back against its spread together.

Each Wayfinder has their own unique story to explore and play style to utilize. You can collect and craft gear to improve your loadout, while also boosting up your character themselves. Runs can be customized with unique modifiers and challenges to offer special hunting and gathering chances. 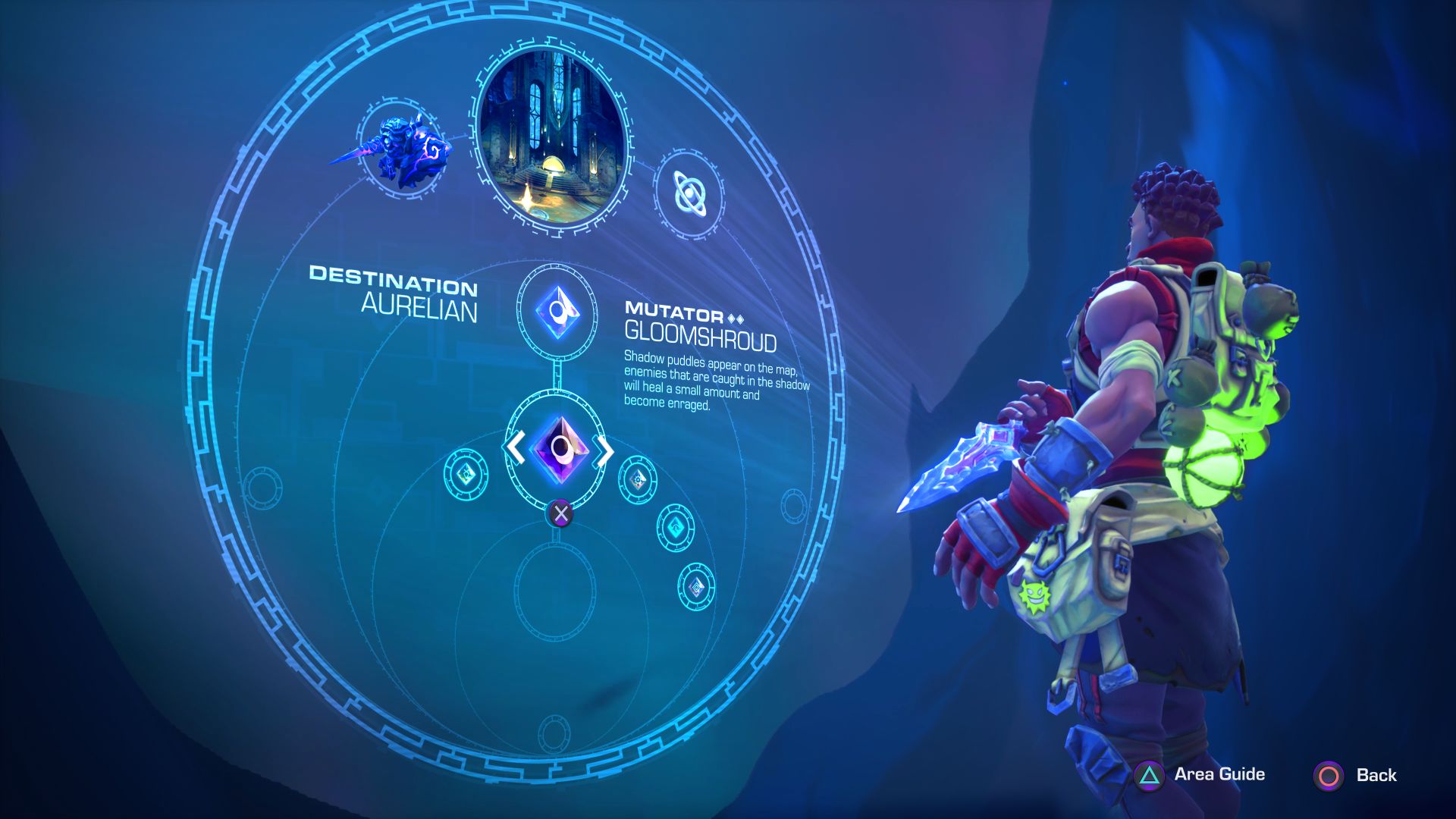 The draw is multiplayer, and it looks like you can set out with a pretty decently sized party. Alongside fighting the Gloom, there's also an at-home customization element with the player's Apartment.

While Airship Syndicate and Digital Extremes are aiming for 2023 on PC and console, you'll potentially be able to play Wayfinder before the year's out. A closed playtest is being held for Wayfinder starting on Tuesday, December 13. If you want to try it out, you can head over to the Wayfinder PC playtest sign-ups here. Meanwhile, PlayStation playtests will be held in January.

Then, in spring 2023, the duo of Airship and Extremes aims to launch Wayfinder into Early Access on PC and PlayStation. A free-to-play full launch is expected to follow in fall 2023, and embrace Digital Extremes' "free-and-fair" monetization policy, according to a press release.