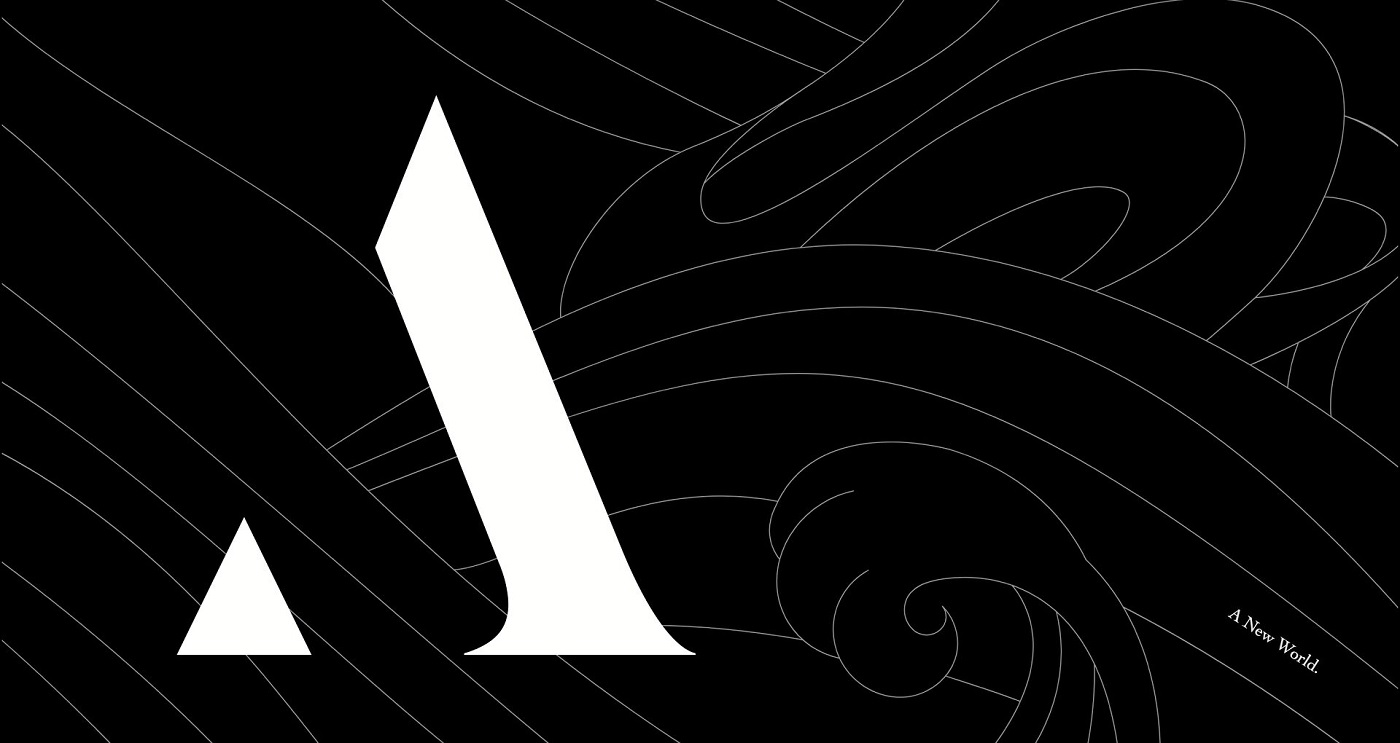 Sharon Tal Yguado, a media executive who has formerly worked for companies Amazon and FOX on a variety of smash-hit network shows, has announced the opening of new game development studio Astrid Entertainment.

The remotely-operated studio is yet to announce its workforce, but has seemingly already entered pre-production on its first release — believed to be a multiplayer-centric title. Tal Yguado has already successfully secured a "seven-figure pre-seed investment" from a party of powerful investors including Netease, Tower 26, and Stardom Ventures, which will be used to get Astrid Entertainment off to something of a major headstart.

"I love developing rich worlds and watching millions of people engage and build communities around them. We are seeing a new generation that wants something different. They enjoy walking into evocative worlds that give them freedom, let them hang out with their friends, explore, discover and create their own stories," said Tal Yguado in a press statement.

"I am incredibly lucky to have found and partnered with like-minded visionary game developers who are already pushing boundaries in this medium. We can’t wait to announce our incredibly talented gaming leadership team. Soon!"

Tal Yguado, who has previously been named one of the three most influential media executives in Hollywood, has worked a plethora of roles in televisual entertainment, partnering with various networks and having a hand in the production of shows such as The Walking Dead, The Boys, Invincible, Fleabag, Jack Ryan, The Marvelous Mrs. Maisel, and The Lord of Rings: Rings of Power.