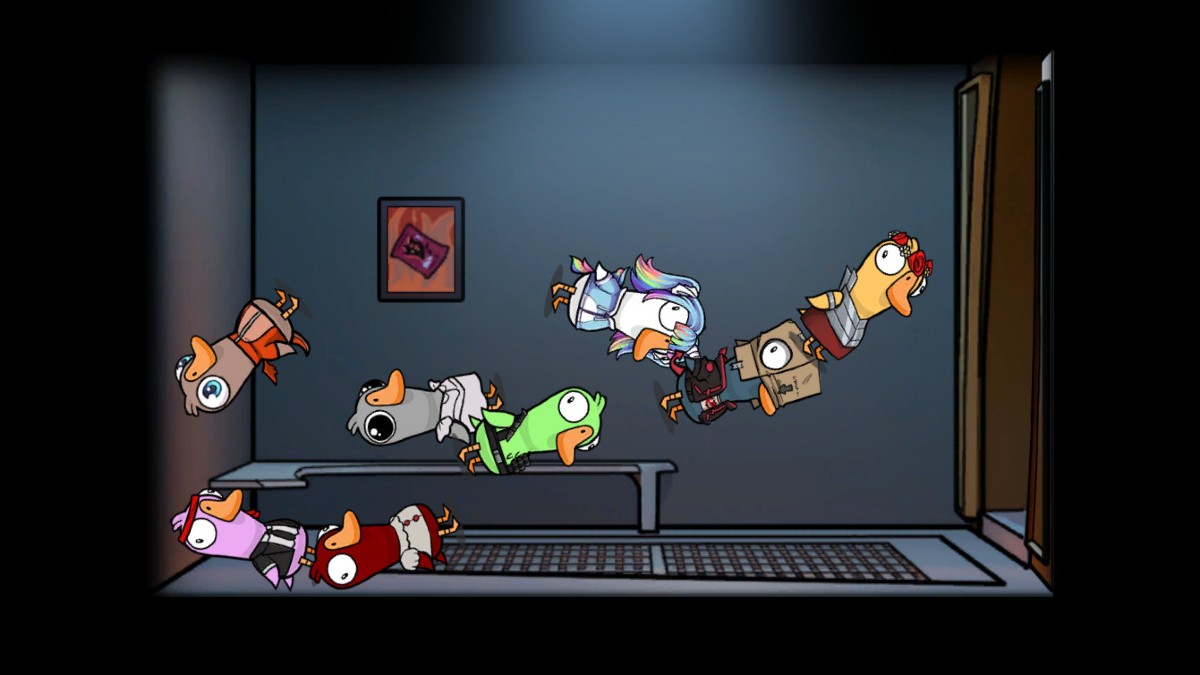 Among Us has been one of the biggest games in the world since it blew up at the start of the pandemic in 2020 — its staying power is evidenced by its cameo in Rian Johnson's latest whodunit flick Glass Onion: A Knives Out Mystery. Even with all the clout that still surrounds the game, it was still dethroned by another social deduction game that takes enough inspiration from Among Us that it's bordering on rip-off territory: Goose Goose Duck.

That's right, a game that basically just swaps out Among Us' signature bean-shaped crewmates with goofy-looking geese has surpassed the original's record for concurrent players — Among Us peaked at 447,476 players two years ago, while Goose Goose Duck had a peak (or should I say beak?) of 563,667 concurrent players on January 5, 2023. 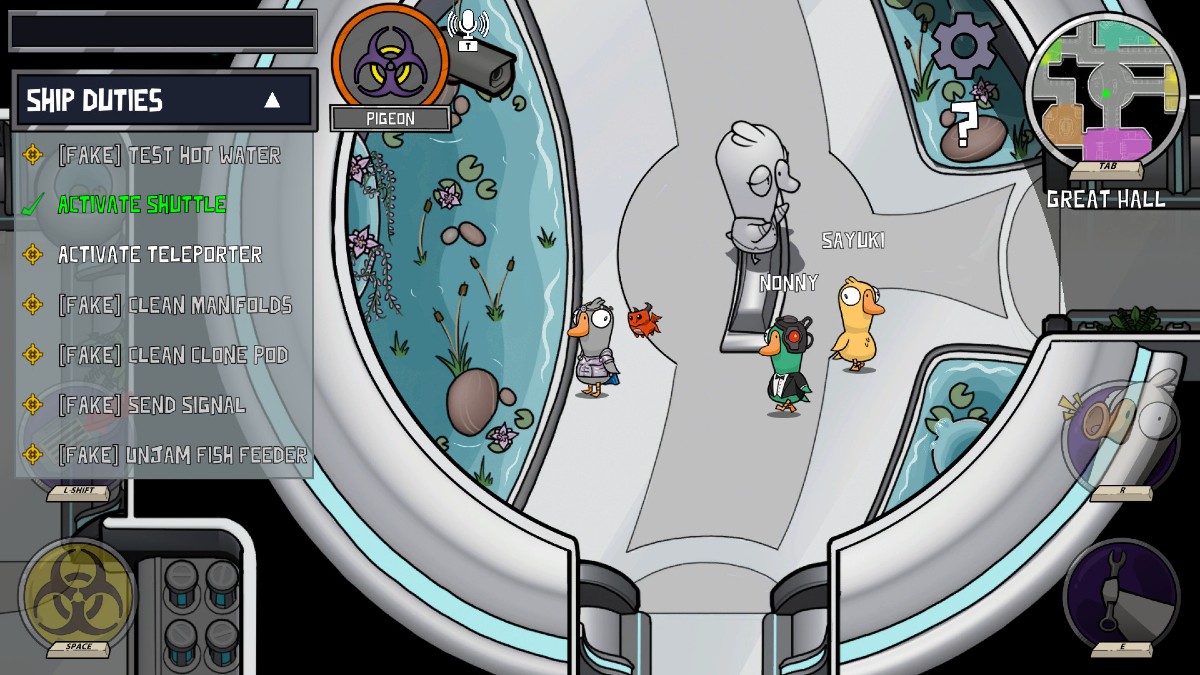 So what is it that made Goose Goose Duck skyrocket recently? The reasoning is simple, really, and expected for anyone who's been on the internet at all in the past five years — it was the K-pop stans. Long story short, BTS member Kim Tae-hyung, also known by his stage name "V," streamed himself playing the game back in November, and it's been gaining steam ever since, if you can pardon the pun. The VOD of Tae-hyung playing Goose Goose Duck accrued over 8 million views in a matter of weeks, kicking off the new trend. BTS is so popular, they actually account for roughly $5 billion of South Korea's GDP as of 2021, so the surge in the game's player base is unsurprising to long-time fans.

This certainly isn't K-pop's first brush with gaming — the insanely popular girl group Blackpink has collaborated with PUBG multiple times, and TWICE member Mina is known to play Minecraft regularly, just to name a few examples from my own favorite groups. In the case of Tae-hyung, he was playing Goose Goose Duck, Fall Guys, and other games on BTS' parent company's version of Patreon called Weverse, where fans pay a fee to play games with members, participate in live streams, and gain access to other exclusive content. K-pop idols are always in high demand, so playing games with fans is actually a great way for them to have fun and interact with their fandom.

The post Among Us-like surpasses the original on Steam thanks to K-pop stans appeared first on Destructoid.