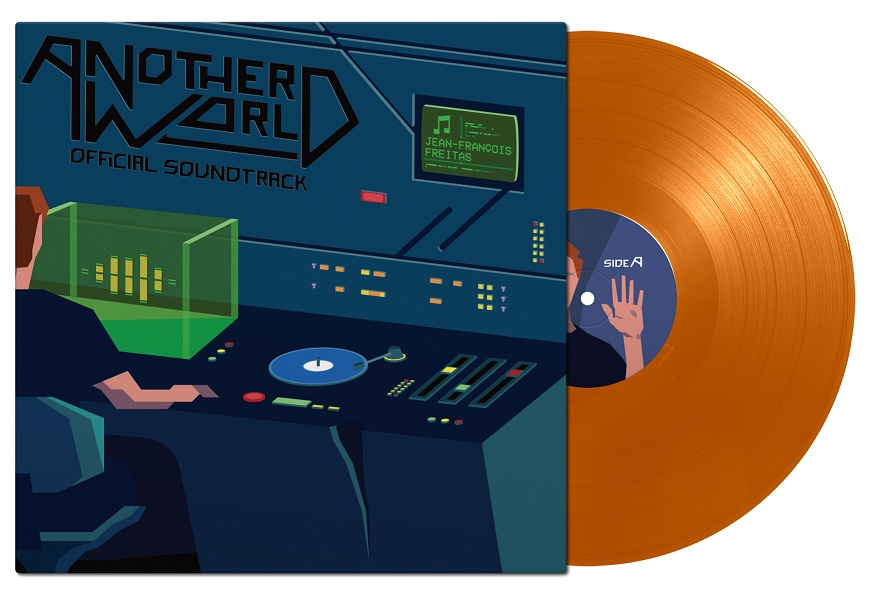 The soundtrack to the 1991 classic (also known as Out of This World) was critically acclaimed at the time for using the Amiga's capabilities to create an at times intense, frighteningly and melancholic sound. These tunes accompany Lester Chaykin Knight on his horrifying journey into a world of mystery, brought about due to his having a Coke near a particle accelerator, or something.

The vinyl is available in numerous coloured variants. A retail version will be sold on standard black vinyl, with blue and orange variants available online. All versions contain the remastered Amiga score, along with a code for a digital download of the soundtrack.

90's hep-cats can also buy this release on a CD digipack with a cool picture disc of the cover artwork. If you are interested in grabbing a copy of this aural piece of gaming history, then you can visit the Black Screen Records pre-order page below.