Arkane’s vampire FPS Redfall is officially coming in May 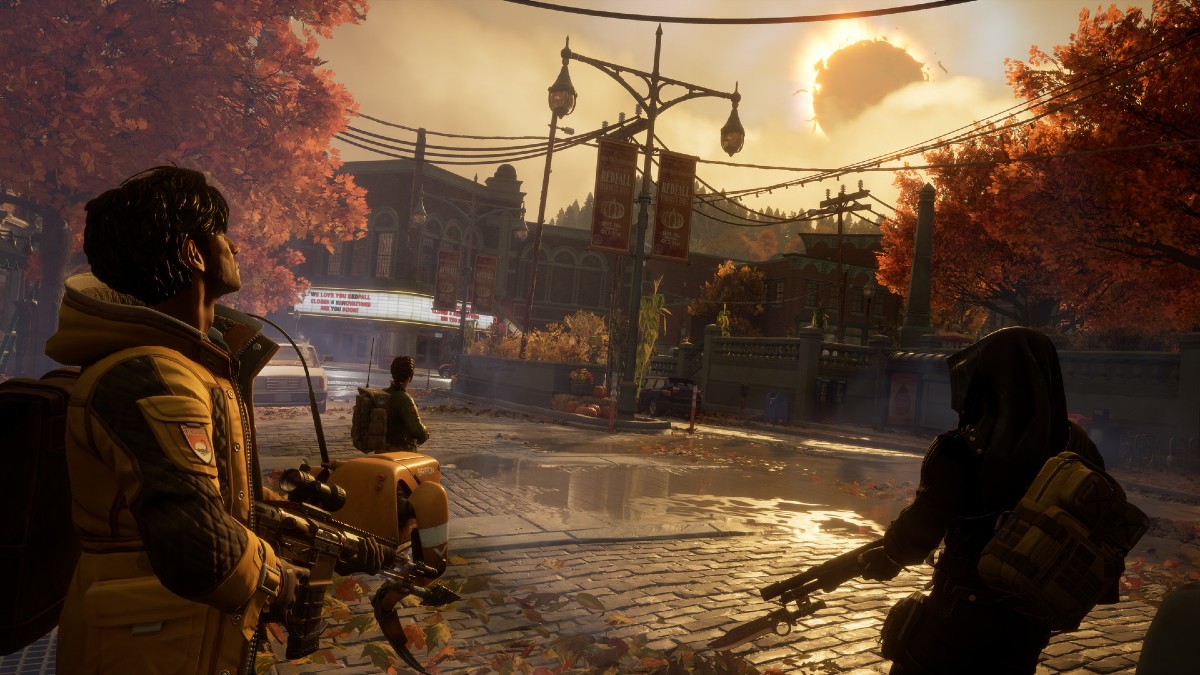 Take a bite out of this spooky adventure later this spring

With previous releases like Dishonored, Prey, and Deathloop, Arkane has one of the most solid track records out there. Fans have been anxiously awaiting their newest release, vampire FPS Redfall. The game will feature a roster of playable characters who all utilize unique abilities to take down the vampires that are terrorizing the isolated town of Redfall. We got an in-depth look at what to expect from the gameplay during today's Xbox and Bethesda Games Showcase, including character skill trees, a whole host of weapons and gadgets, and encounters that players will come across in the game's "immersive open world." The most exciting news of all, though, is the official release date for Redfall, which the developers from Arkane announced as May 2, 2023.

From where I stand, Redfall really looks like a culmination of everything Arkane has created so far, such as the studio's focus on complex problem-solving with multiple ways to approach any given situation, allowing players to truly craft their build around how they want to play with different items and skill trees, and of course their endlessly-compelling means of storytelling through complex characters and environments. I'm greatly looking forward to giving Redfall a go, especially with friends along the way to further enjoy the spooky atmosphere and dynamic gameplay encounters.

The post Arkane’s vampire FPS Redfall is officially coming in May appeared first on Destructoid.