Get ready to share all that treasure you find. During today's Nintendo Direct presentation, it was announced that puzzle-platformer Captain Toad: Treasure Tracker will be receiving a new update today, allowing for co-op play. Toad will now be joined by his pink pal Toadette so that the duo can search for loot together. 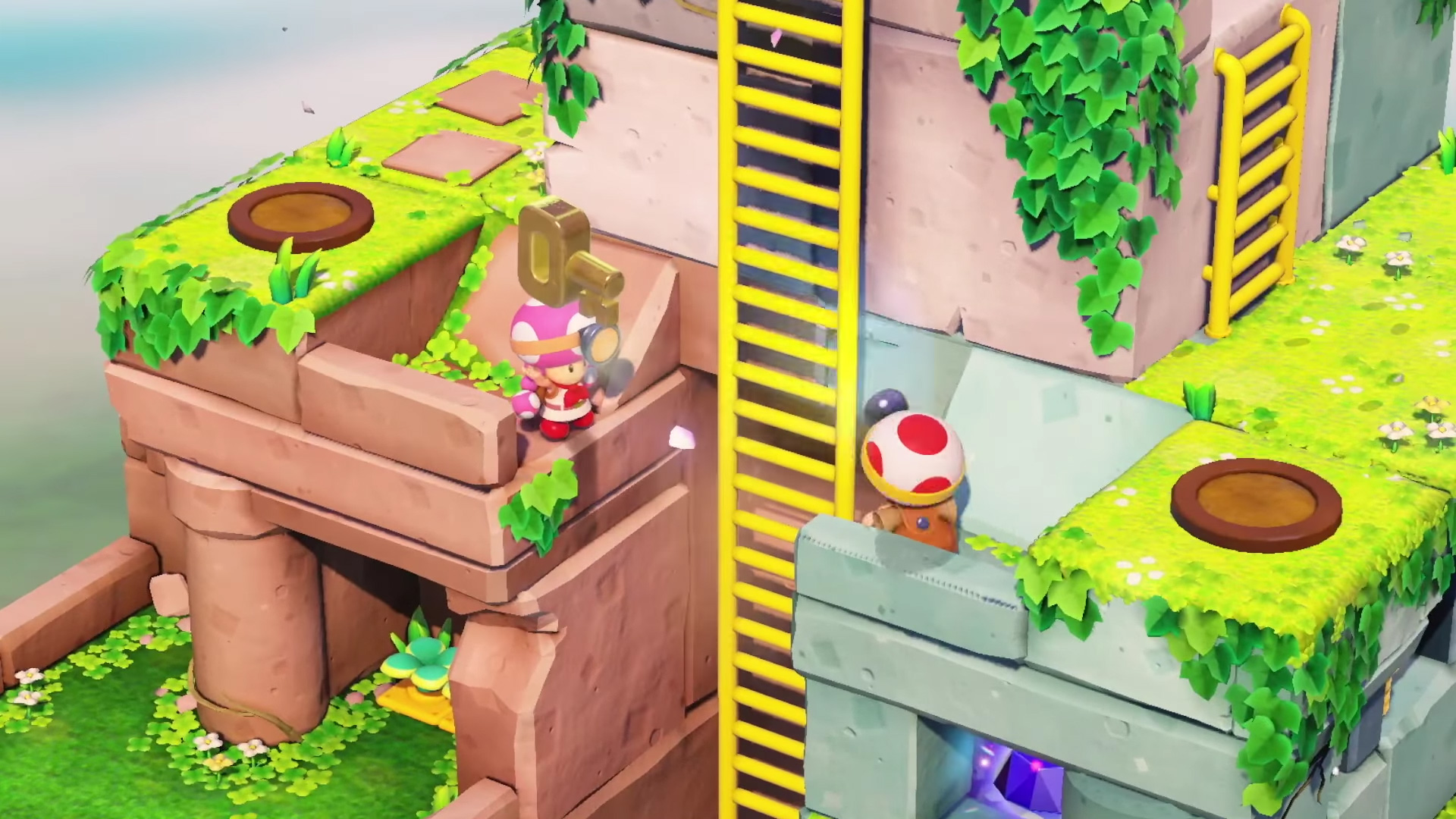 It was also noted that paid DLC will be coming to Captain Toad in March. This update will include five new courses for a total of 18 exciting new challenges. The DLC will be hitting the eShop today, and those who pre-purchase the update will receive one of the courses as a teaser, with the others unlocking March 14.