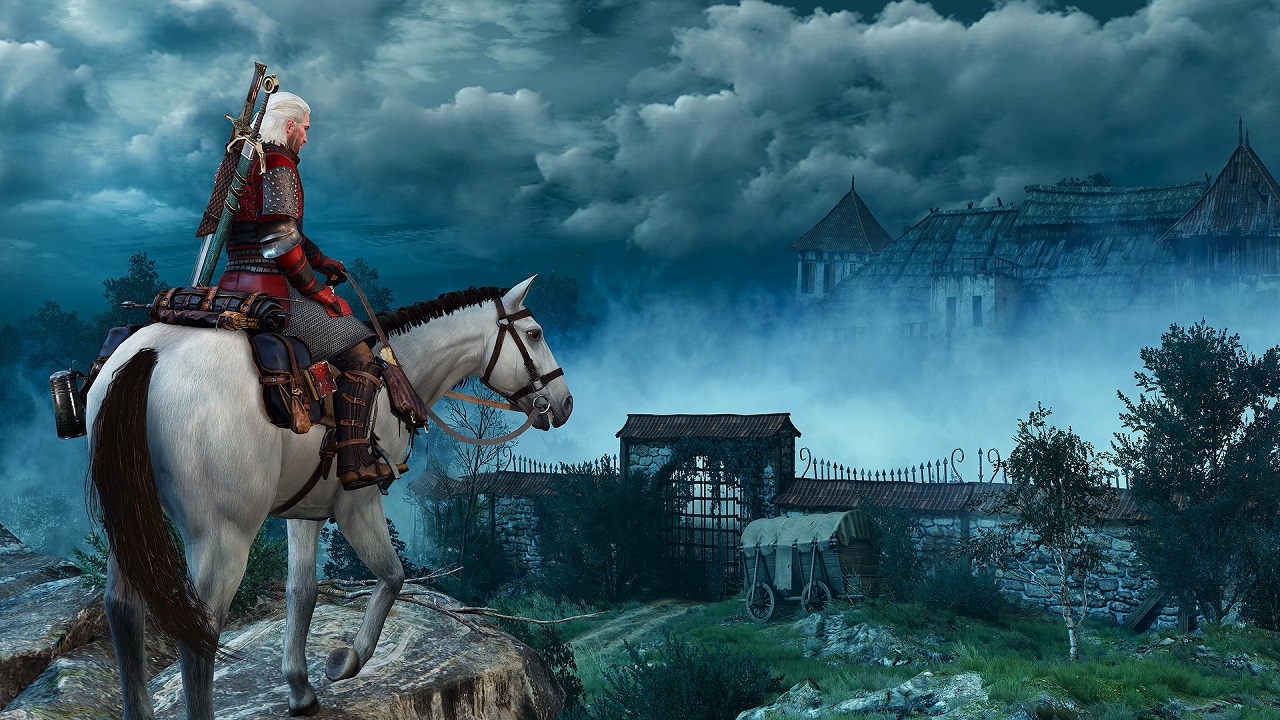 CD Projekt Red showcased the upcoming next-gen update for The Witcher 3: Wild Hunt today, and it looks pretty great. From big updates to small little changes, it seems like a really good excuse to dive back into this massive RPG.

The special REDstreams showcase aired today, going over the details of what's to come for the update. While it's a next-gen boost for The Witcher 3: Wild Hunt on PlayStation 5 and Xbox Series X|S, PC owners will also be able to take advantage of the tune-ups too. To start, here's a trailer:

On the graphics side of things, consoles will get the option for a performance or graphics mode. Performance will target 60 FPS, while the graphics will aim for 30 FPS with ray tracing.

PC players will get to keep ratcheting up the looks, with an Ultra Plus option that boost background characters and the level of detail. That's something for the 4090-buyers to show off their fancy hardware, I assume.

New tools in the update

It's not just a graphical update, though. The Witcher 3: Wild Hunt is also getting a photo mode, which looks somewhat similar to Cyberpunk 2077's own photo mode options.

A new in-game camera also brings everything in a bit closer, putting the player's perspective deeper in the action. It's an over-the-shoulder camera that's a bit more reminiscent of God of War (2018), and could make for an interesting way to replay.

Plus, there's some new content. Geralt will be able to take on a quest to get a set of armor based on the Netflix series, and there's an alternative outfit for Dandelion inspired by Netflix's Jaskier.

All of this, plus a host of quality-of-life options and other touch-ups, are making a compelling case for dipping back into the world of The Witcher. Though this update has been pushed back a few times, it's arriving pretty soon, and I'm personally going to be hard-pressed to not dip into this before the year's out.