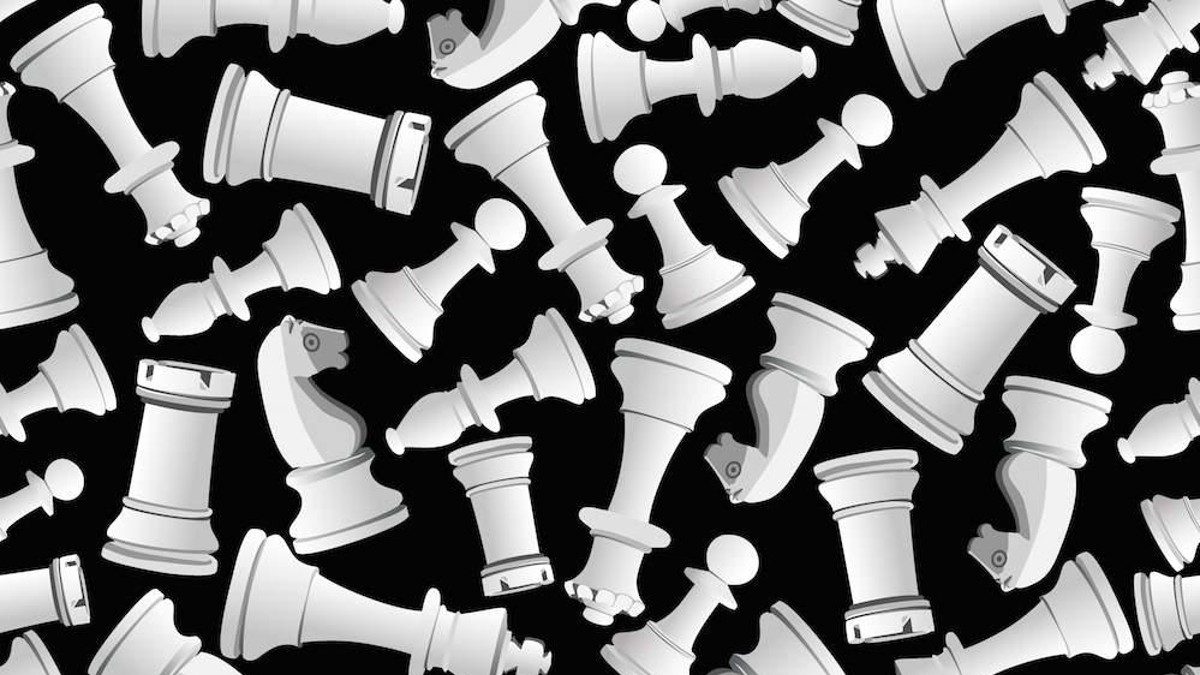 A victim of its own success

It doesn't get much more classic than chess. I mean, it was invented back in the 15th century, best we can tell, and it's still one of the most popular games played around the world today. Nothing highlights this sentiment more than the fact that Chess.com, the foremost online chess platform that you can play right in your browser, is crashing simply because it has gotten so popular, the servers can't handle all of the traffic anymore. Originally spotted by PC Gamer, Chess.com posted an official statement to their blog yesterday letting us on in why these issues are occurring, and why the game has gotten so popular in the first place.

On December 31, 2022, the site had seven million active members for the first time, which was eclipsed by a record of 10 million active members on January 20, 2023. The Chess.com app has reached the #2 spot in the free games category on the iOS store, and more than 250,000 new accounts are created on the site every day. 31,700,000 games were played on January 20, which set a new site record for games played in a single day, and Chess.com says that they "are now regularly seeing more than one million games an hour."

So where's all this buzz coming from? In 2020 and 2021, the uptick in users could easily be credited to lockdowns, streamers who were playing the game, and the release of Netflix's popular series about chess, The Queen's Gambit. Now, Chess.com says most of the buzz is coming from more widespread news coverage, from celebrities voicing their newfound chess obsessions to the rise of chessboxing, a game that combines alternating rounds of chess and boxing, which ends in either a checkmate or a knockout. 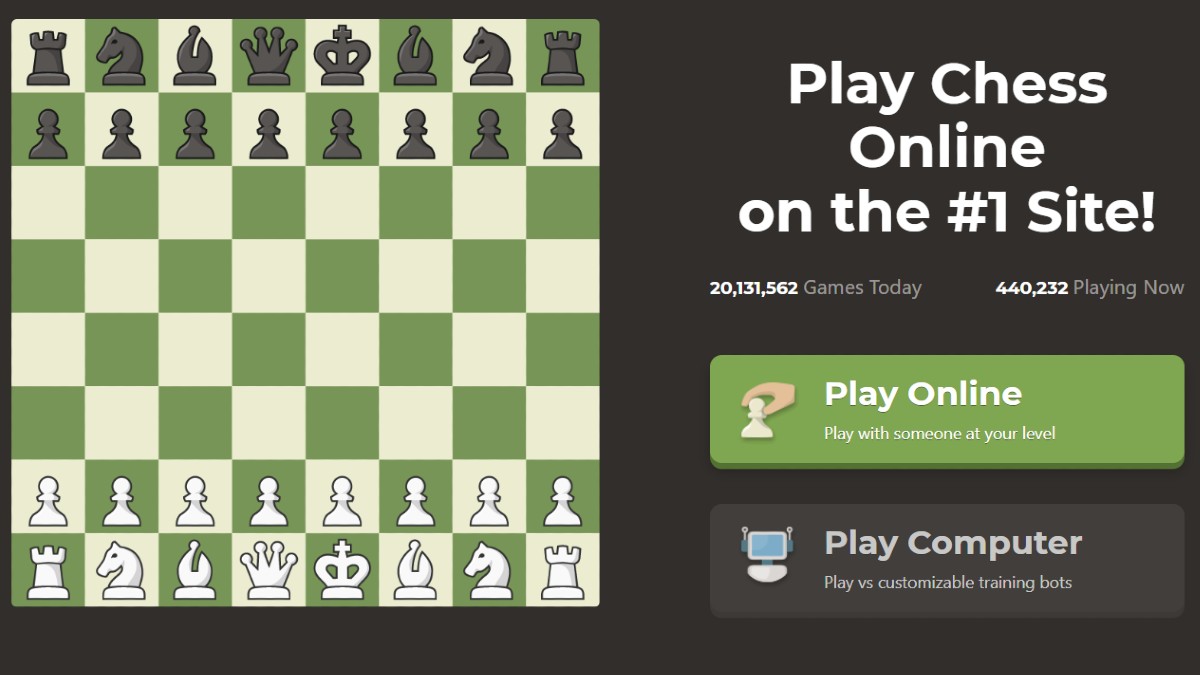 As for the server issues, it seems that when the site was originally created, it simply wasn't built to withstand such huge numbers. Chess.com says they're looking to get "more/better hardware both on-site and in the cloud," and that "some major changes will be in place in 2-3 weeks that we hope will allow us to properly handle the next wave of chess enthusiasm." Check out the full blog if you're interested in diving into some more of the details.

Of course it sucks to have the site crashing on us, but I think it's really cool that chess is getting so much love in the era of modern gaming. It feels like with every passing year, titles become more and more complex with so many different gameplay nuances and moving pieces — chess' ongoing popularity for centuries after it was created only speaks to the strength and staying power of simple, elegant game design.