Quite shamefully, I only saw Die Hardfor the first time two years ago, in December and in a packed movie theatre. It was only then that I could fully appreciate the classic argument that rages about the film. No, not whether Hans Gruber is actually a bit tasty (RIP Alan Rickman), but whether Die Hard is a Christmas film or not.

The argument is really just an example of how the seasons and religious holidays interact with both films and computer games. If we happen to play something during our Christmas break, or it happens to be on in the background while we're opening our presents, then of course we begin to associate it with Santa and his reindeer. In my case, there are quite a few games that I will always look at as Christmas games, whether it's due to their atmosphere, certain levels or simply when I first played them. So, cut yourself a slice of stollen and pour a glass of mulled wine, and let's get festive. 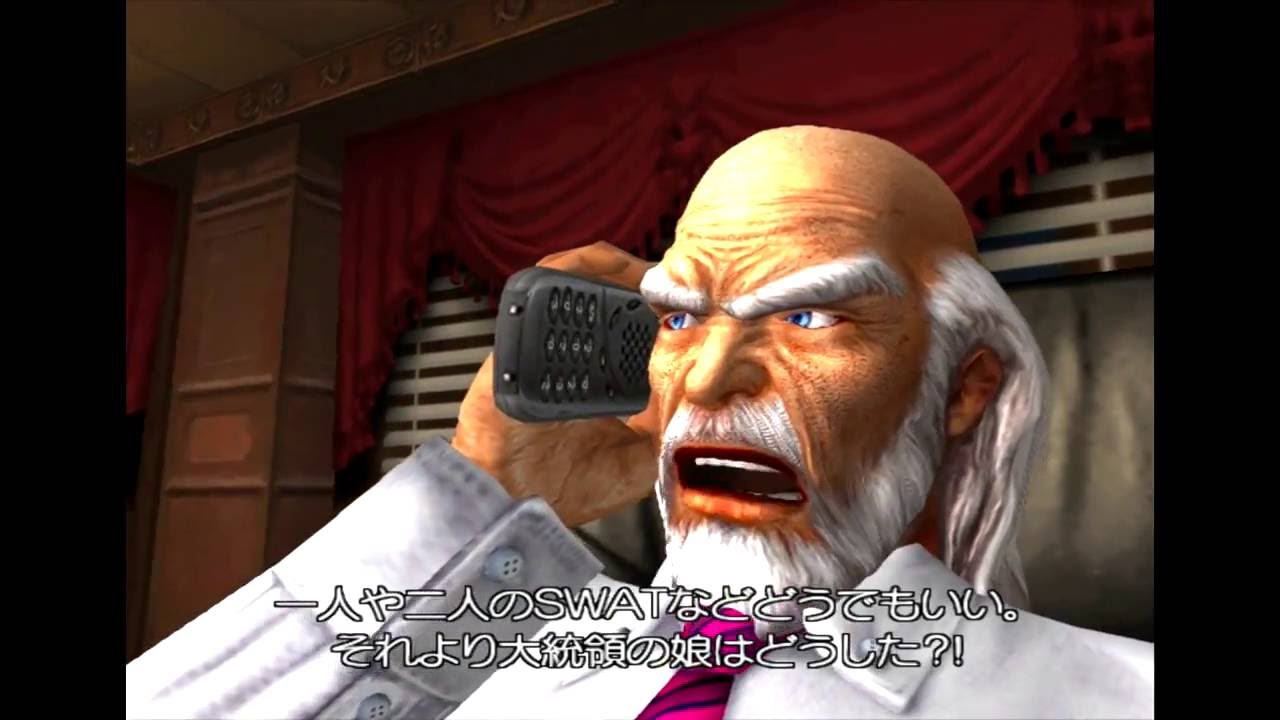 To find out about the (largely not very good)Die Hard games for various systems, I'd recommend watching this video and this video.