Chrono Trigger has come to Steam, but it looks off

A cherished game like Chrono Triggerappearing on Steam should be a clear cause for celebration, yet once again, fans are torn. Today's PC version isn't how you remember the SNES classic.

"If you've had the pleasure of playing Chrono Trigger before, then you'll be pleased to find out that this version includes animated cutscenes, as well as the Dimensional Vortex and Lost Sanctum dungeons from previous versions of the game," Square Enix announced. "We've also updated the controls, graphics and sound to make this the definitive version of Chrono Trigger!"

That's all well and good, at least in theory. Unfortunately, though, the new $15 PC version is based on the mobile port of Chrono Triggerfirst released in 2011. So the game ends up looking like this: 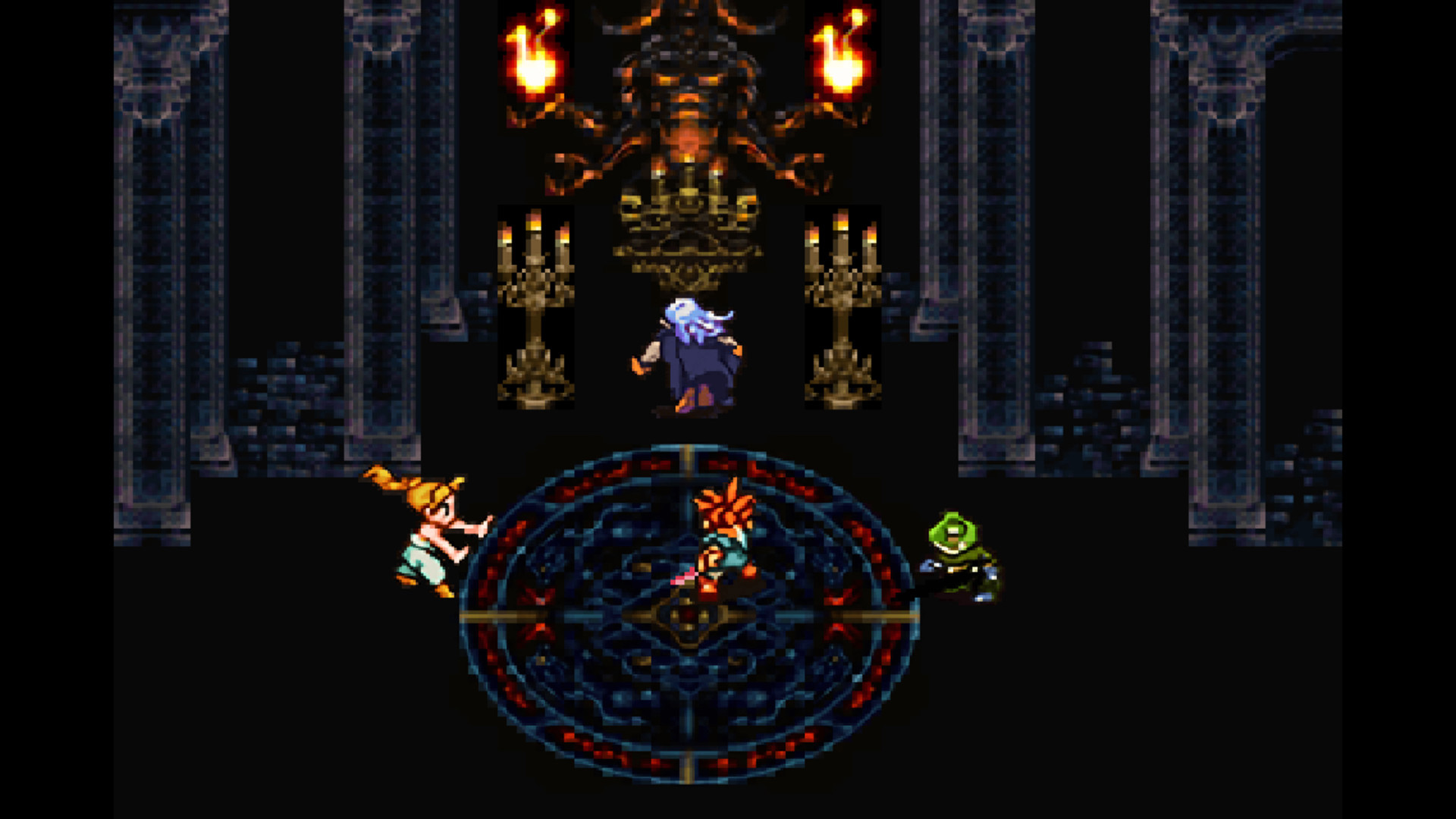 Yeah. Not exactly ideal. It's the Final Fantasy V(and FFVI!) snafu all over again.