There were some fantastic games this year, and we're just about to enter a particularly strong fall release schedule, but few games will speak to me the way Dead Cellsdoes. I just don't want it to end.

Posting on Steam, developer Motion Twin opened up about what's next. Thankfully, it's more Dead Cells! The team hopes to beta test a major patch in late October or early November followed by free DLC.

The October/November patch will "focus on heavily balancing, polishing, and bug fixing, as well as new possibilities for customization with better mod support, and a new Custom Mode."

This mode is meant for people who unlocked a bunch of items for the sake of completion only to find that they don't actually want to use most of them during runs. According to the developer, "one of the most requested feature[s] was to be able to ban some weapons from the loot table once unlocked, or choose your starting gear. Many other modifications of the standard gameplay will also be possible." 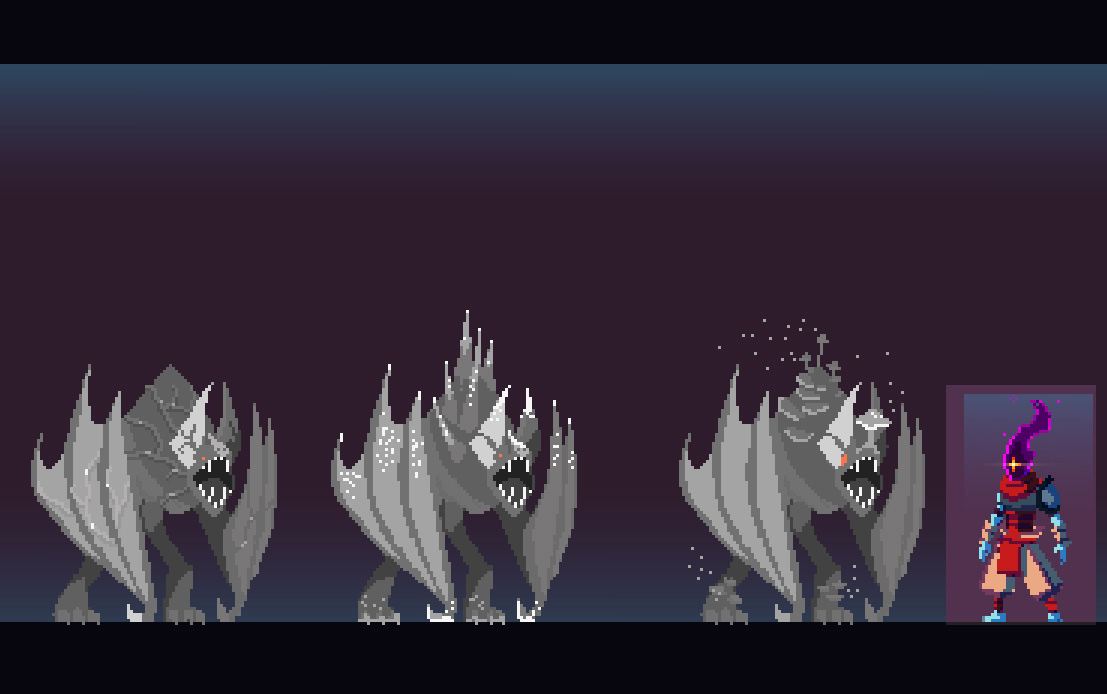 "What do you guys think about paid DLC? Would you prefer regular light updates or more packaged, themed ones? More playable content in the vein of what’s already existing or exploring new ways to play the game through different modes? Everything is on the table... Let us know what you want to see."

I'd be happy with more branching paths leading to new levels, but my biggest request is a few more bosses -- that's the one and only aspect that fell below expectations for me. Aside from that, I love the look and feel and general vibe of this game. I just need more excuses to spend time in its world.

Also, as a quick aside, an update hit PS4 today fixing that pesky bug with the daily run counter.

Steam News September - Pub is closing, team is trying to find its way back. [Steam]