Deadly Premonition: The Board Game is coming this year

I asked last week if you'd be down for a Deadly Premonitionboard game, and it looks like plenty of fans are, even if it means going through Kickstarter first. We're headed for Greenvale! 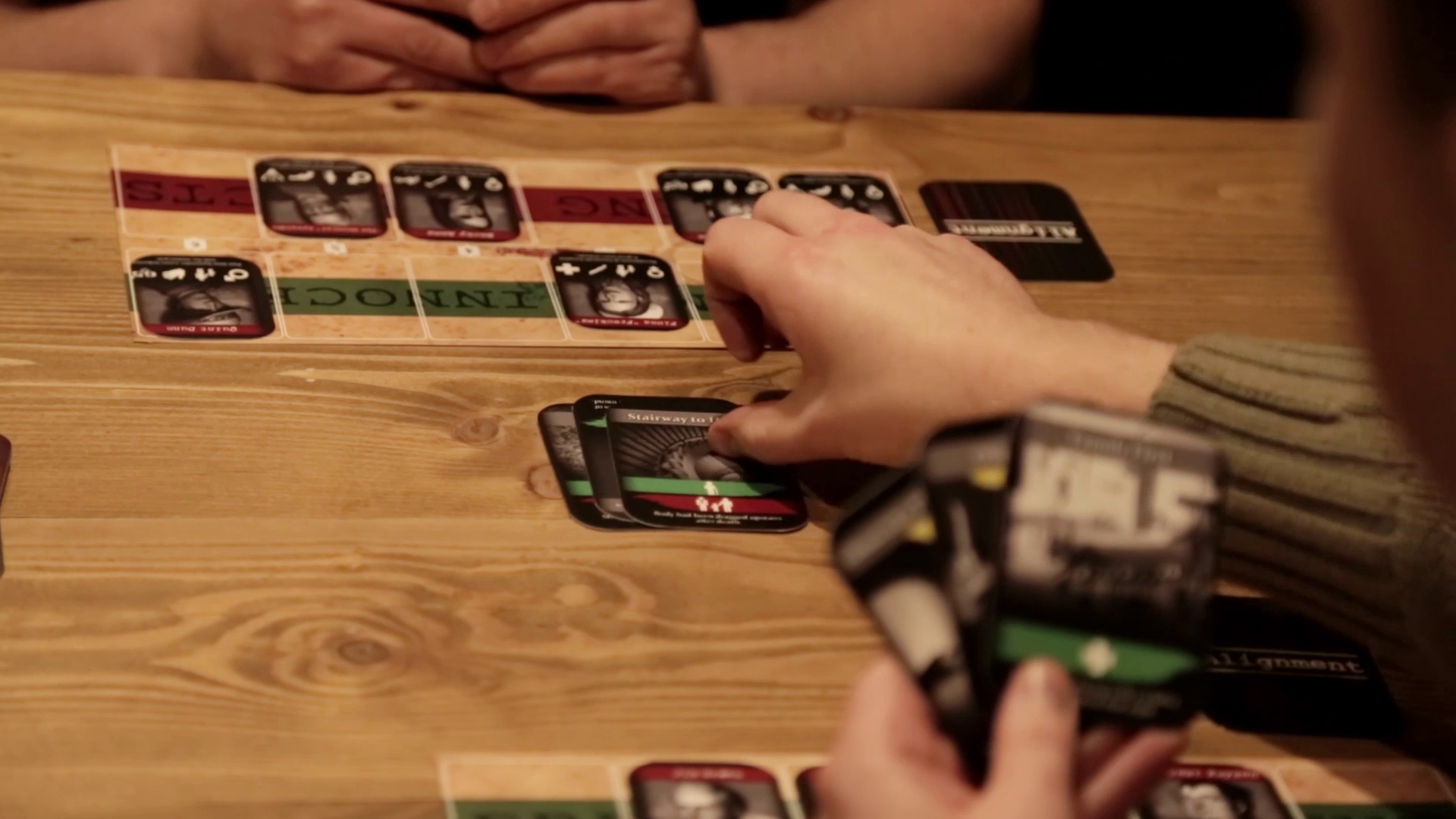 Officially unveiled this week by Rising Star Games, the project is a two- to four-person card game "inspired by Deadly Premonition's delivery of big reveals, plot twists, and consequential moments." You'll play as agents working to gather evidence, protect innocent Greenvale residents, and incriminate your suspects. The twist -- there's always a twist -- is that one of you is the hidden killer.

That's what the game builds up to. "Once all your suspects have been cleared of guilt and you have proven yourself to be a trusted detective, you can begin to go on the offense to identify which player is the hidden killer by extracting information from incriminated suspects on their board."

According to the Kickstarter pitch, this all began "as just an idea between colleagues," eventually leading to a proposal for Deadly Premonition creator Swery, who is now at his own studio, White Owls.

With $31,000 raised at the time of writing, the game is well on its way to meeting and exceeding its $50,000 funding goal. Currently listed stretch goals include things like more action cards and weather conditions and, notably, a "new agent character from Swery" at the $125,000 level.

Deadly Premonition: The Board Game [Kickstarter]