The Iron Banner is set to debut in Destiny 2next week, but much like the sequel's PvP in general, the Crucible event won't follow the same format as before. For starters, it's sticking with the game's four-vs.-four structure, and "your fighting abilities, not your power levels, will decide the outcome."

Bungie is also swapping out bounties and ranks for Iron Banner Engrams.

What’s in it for you? 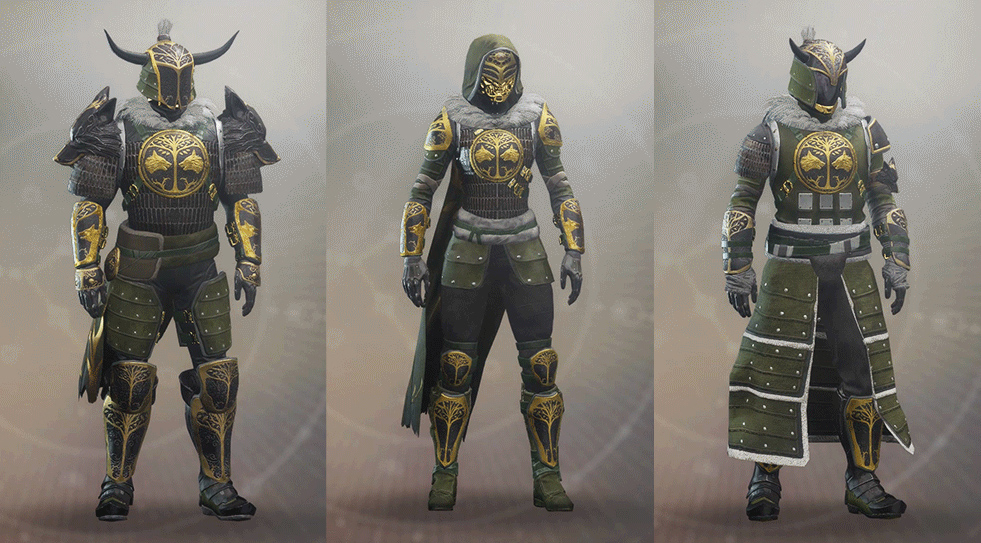 Good lord do I need these armor sets. Thankfully, Control is one of my stronger modes.

Besides more PvP content, Destiny 2will also add the Leviathan prestige raid on Tuesday, starting at 10:00am Pacific. Have you hit power level 300 yet? Slowly but surely I'm inching my way there.

"We do not expect everyone to be successful in completing this activity," warns the developer. "Mechanical changes to the encounters are minimal, but they are there. The Prestige Raid is about mastering a more punishing sandbox. Our goal is not to provide a boon to your character progression, but there are unique rewards to help you shine. Consider this your invitation to prove to the world that you are among the very best of the Raiders who overlook the City."