[Ed. Note: We do awards a bit different at Flixist. Most of our writers do not get early screenings or award screeners of movies, which means it isn't easy to see some of the films that only get limited releases in December for many of us. As such we wait a few weeks into January so that we can see everything before we choose our favorites, and then vote in February for the site's awards.]

The new year has a magical quality. It’s a quality that gives us a degree of separation from the times and events we were, until just recently, desperately involved in. It allows us to finally put the damn bookend on the end of year and say, “Thank god that’s done with.” We get to exercise some foolish (but not undeserved) wishful thinking for the beastly collection of months lying ahead, before shot gunning a beer and lumbering to work the next morning. It’s a kind of order based on the indulging ourselves with the idea of chaos before realizing that it would be difficult, and slowly sinking back into that order.

However, there’s a kind of chaos we do like: media! And oh yes, what a year it has been for media.

Not only were we treated to one of the best years for gaming in quite some time (I have a lot of catching up to do in that department) but film saw several astounding works released as well, both in a good and terrible sense. But mostly good! Mostly. Denis Villeneuve continues to prove that he is the hardest-working and most adaptive director in the industry with Blade Runner 2049, and Martin McDonagh made his best film yet since 2008’s In Bruges. Ah, I’m getting ahead of myself. Well, uh, let’s just start this damn list already. 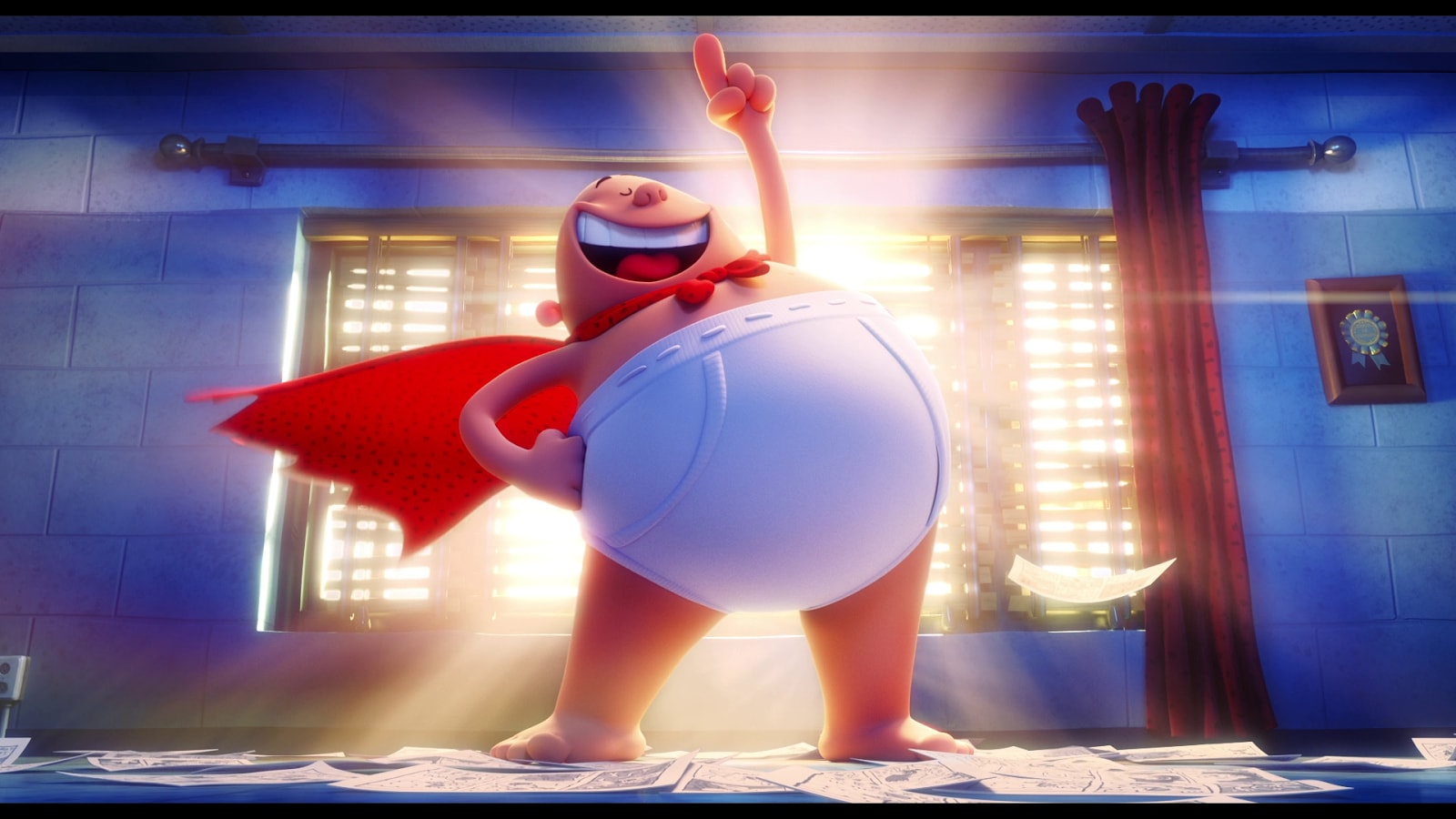 I have to give a quick shout out to Captain Underpants: The First Epic Movie because of how damn funny and unexpected it was. Most Kids movies seem to be written by kids themselves these days; they’re so atrocious in focus, writing and humor that there’s nothing to enjoy about them besides fuzzy colors shifting across a screen. Captain Underpants breaks this notion by incorporating some decently funny humor alongside some laugh-out-loud sequences that threw me back into elementary school, where I first discovered this series. It’s funny, it’s well delivered, the animation is great, and my god, it isn’t an annoying wreck. Watch this movie for god sakes. 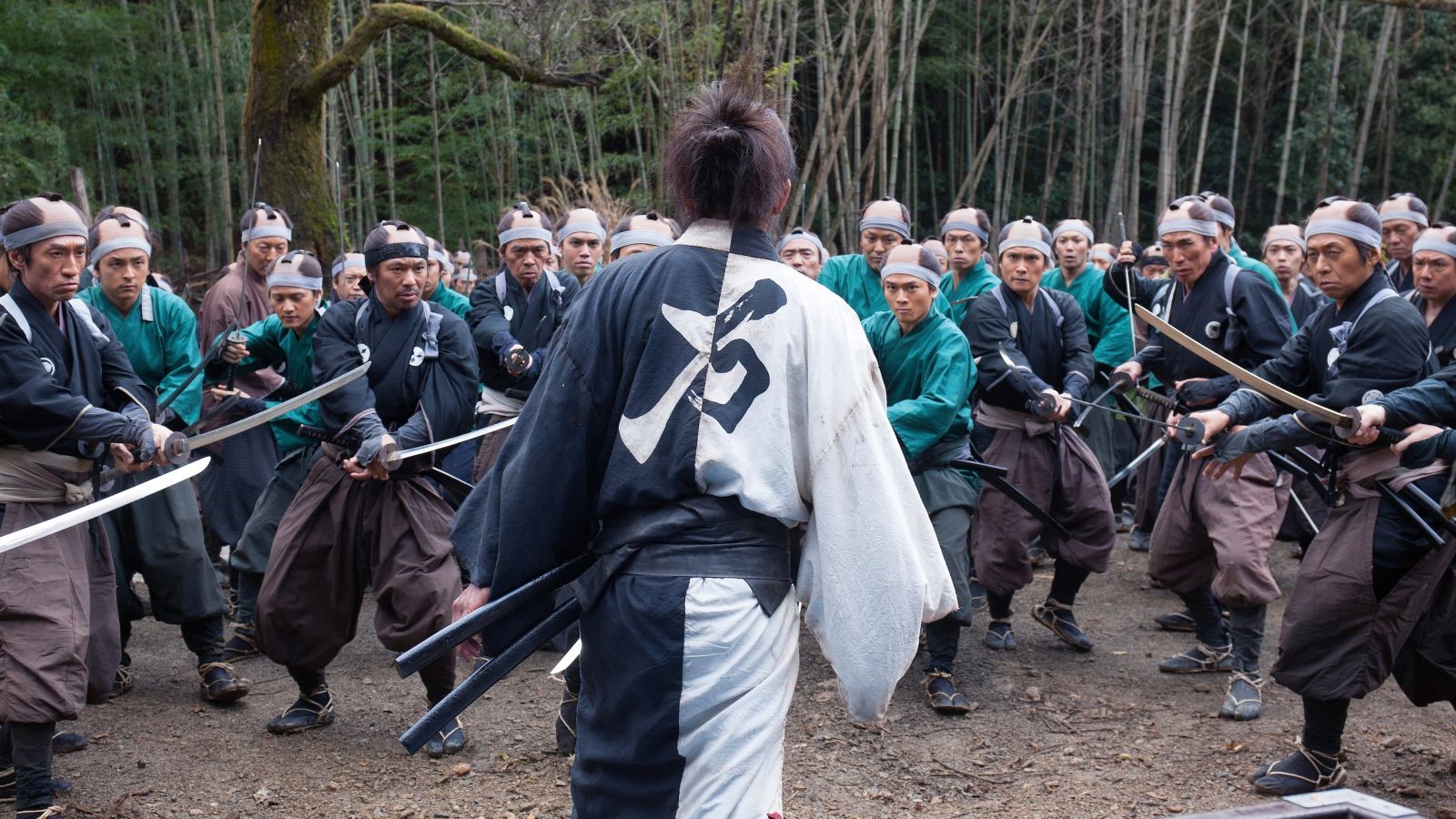 Blade of the Immortal

Okay, Blade of the Immortal was a damn good movie, and you didn’t even watch it. Coward. Takashi Miike is a samurai/yakuza/action/horror enthusiast who pumps that enthusiasm into nearly all his films. Blade of the Immortal is no different. Excellent action, excellent humor, and a decent collection of themes and characters as well. I had so much fun watching this that I want to see it again right now. You should too. 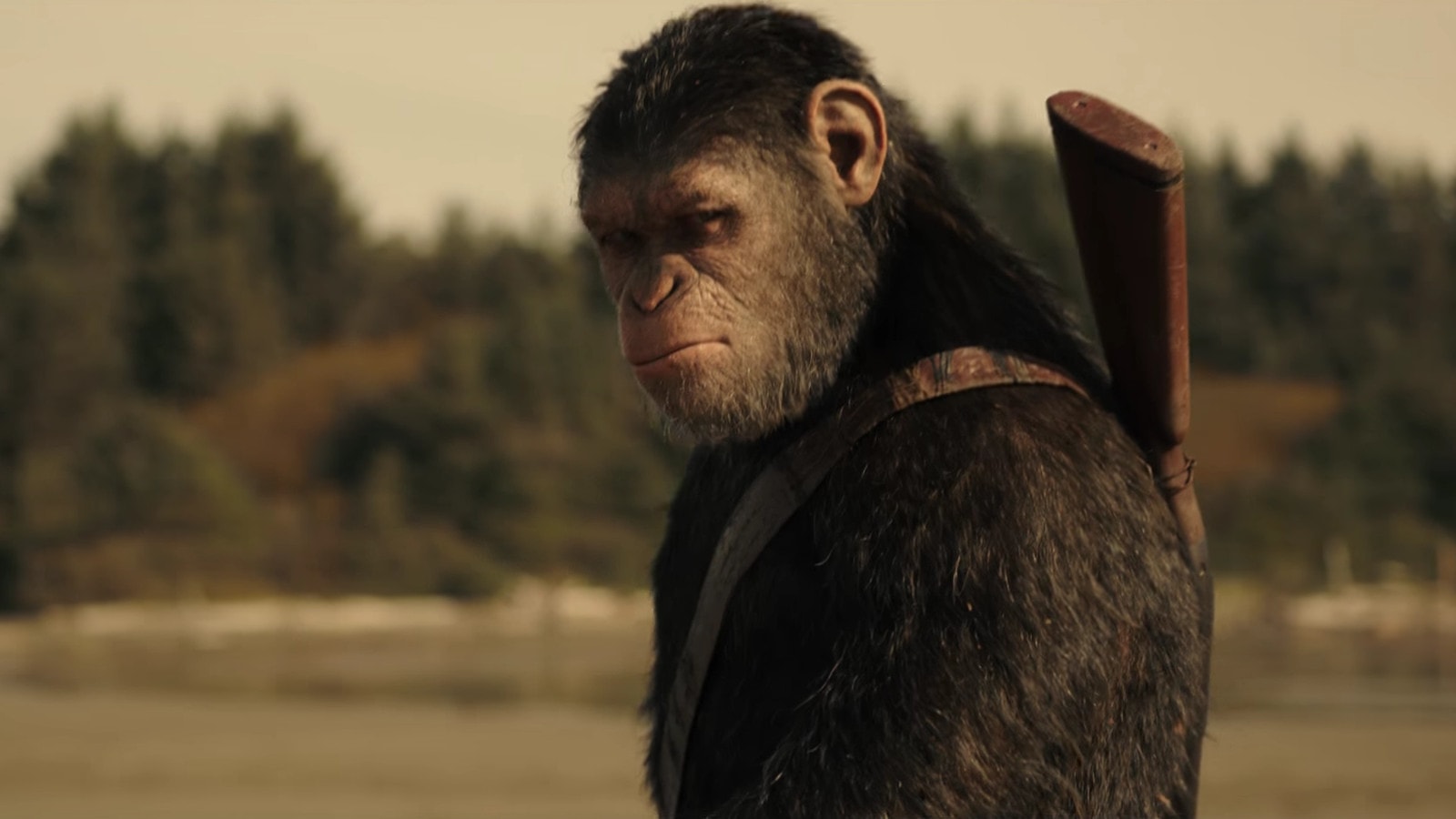 War for the Planet of the Apes

War for the Planet of the Apes was a great blockbuster experience that capped off one of the most entertaining and unexpected franchise reboots I’ve seen in a long time. It’s a film with just enough complexity, just enough character, just enough heart, just enough action, and, yeah, you get the point. It’s well balanced and great movie. I recommend watching the entire trilogy – it’s a great time. 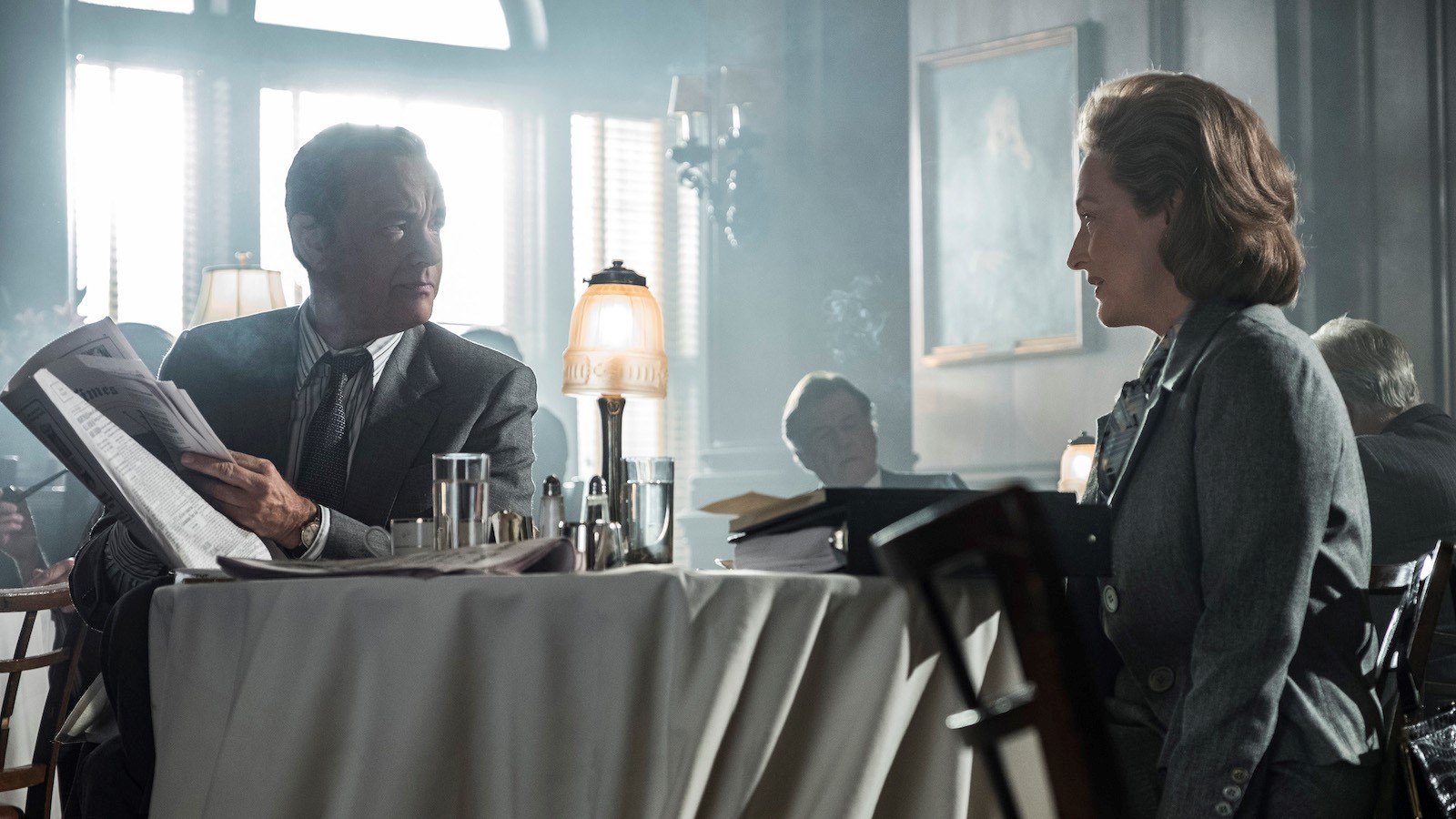 The Post was also a very, very good film. Can you expect anything less from Spielberg? When he gets to working on something he cares about, especially if it’s in any sort of historical context, he comes back with at least a little bit of gold. The Post certainly has that kind of glimmer to it, though the directing and the technical work that makes his past films like Schindler’s List and Munich shine isn’t as prevalent here. Thankfully this film doesn’t dip far down in quality – it’s buoyed by Meryl Streep and Tom Hanks, a couple of the best actors alive. If you’re at all interested in what it’s like to be a journalist, or what it’s like to uncover corruption, see it.