Fallout 76 is free to try out this week 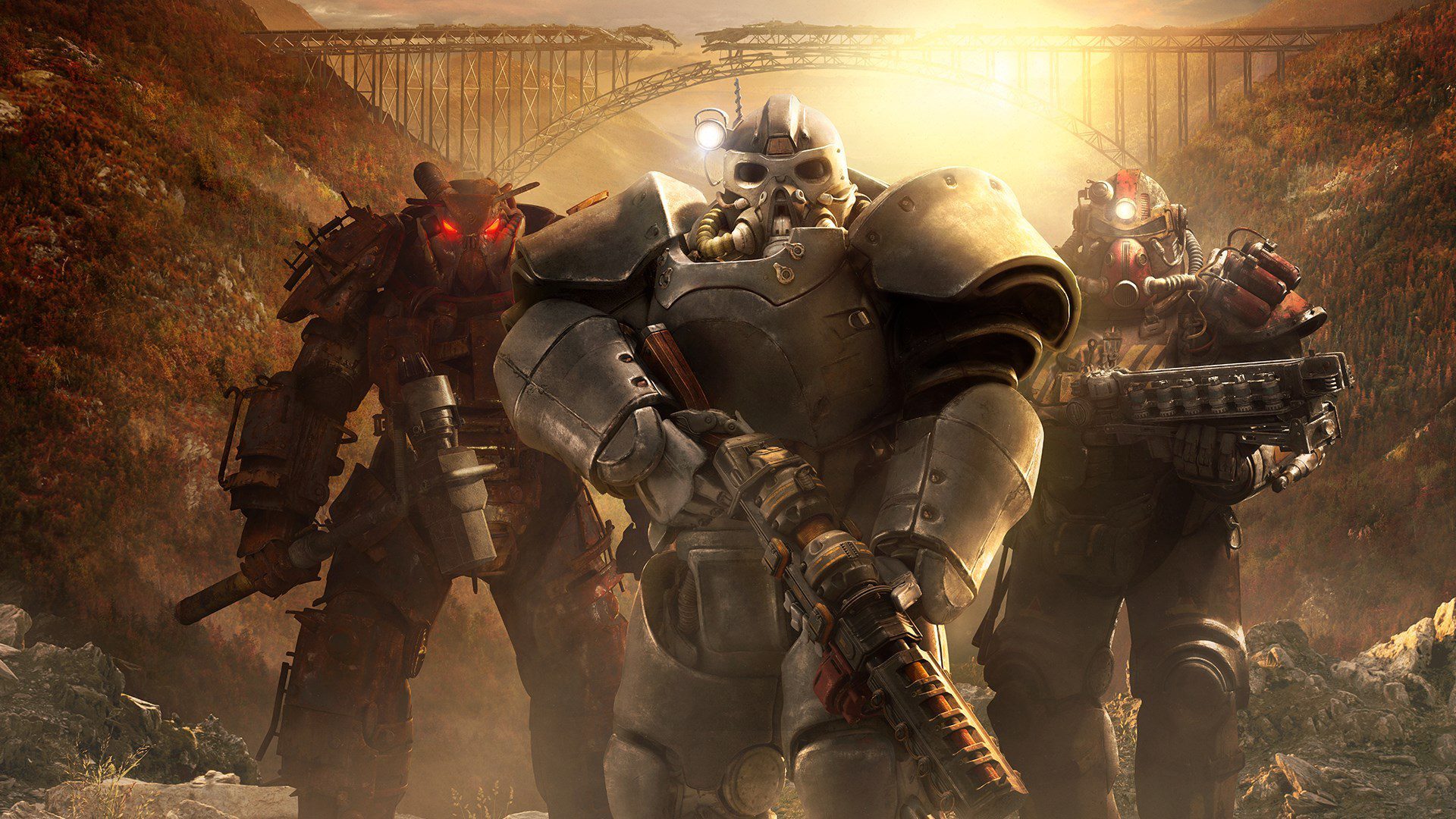 Plus, Fallout Shelter is getting an update

It's the 25th anniversary of the Fallout franchise, and Bethesda is launching a monthlong celebration. This week, you can hop right into Fallout 76 without paying a dime.

The first Falloutgame was launched on October 10, 1997. Part of Bethesda's celebration is making the latest Fallout, Fallout 76, playable for all for a short time. If you don't already have access via Xbox Game Pass, the multiplayer Fallout 76 is free to play starting October 4 and running through October 11.

Those with a Prime Gaming sub can also pick up base Fallout 76 for free until November 1, for PC. And Game Pass Ultimate users can also get a free month of Fallout 1st, the premium subscription for Fallout 76 that nets you private worlds and more.

Fallout 76 recently got The Pitt, a big update improving the new player experience and adding more content to play through. Basically, a lot of Fallout 76 to play through if you've been holding off since the wasteland survival game's rocky launch.

If that's not your cup of tea, there's some other stuff up this week for the celebration. First off, an update to Fallout Shelter.

The vault management game that surprise-launched at E3 and was, actually, pretty solid is getting some more content. There's a new quest line with an alien threat, alongside new weapons, Dwellers, decorations, and more. That update is coming soon, with more info scheduled for sometime down the line.

And if you've always been curious about which Fallout faction you'd fall under, there is the P.A.L.S. online test to help you find your place in the post-apocalypse. I got the Responders, which might mean I'm just a little too sympathetic for the wasteland. Might stay inside the vault next time.

You can follow all the big 25th anniversary Fallout happenings over at the special landing page right here. And hey, maybe even play some Fallout.

The post Fallout 76 is free to try out this week appeared first on Destructoid.