The suits, which add invincibility to the wearer, were held back and subject to redesign due to concerns that they were too similar-looking to the suits in the recent Power Rangers movie. Chocobo fans will rejoice at the return of the Moogle Chocobo Carnival, hosting more races and quaint sideshow games so your party can take some time out from all the hard drivin' and hard killin'.

The patch notes are as follows: 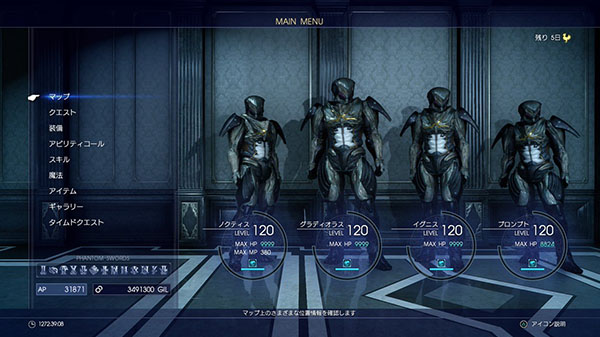