Here's two charity marathons you should watch in August

Mods, I swear to all that is good, proper and covered in casserole that my account hasn't been taken over by Russian spambots. I can send nudes if you need convincing that this is still me and that I'm doing this shilling out of my own volition. But first, some backstory.

I am a connoisseur of fine let's plays, that there revolutionary new internet medium ripe with potential. Something that is harder than it sounds I'll have you know, what with all of the screeching manchildren playing classic platformers worse than any 6-year-old ever has. I won't name any names, so fill the blank with your despised person of choice.

No, I watch manchildren with just a bit of class, who know the art of soundmixing and edit out repeated failure. Which brings me to the boys at HellfireComms and their memetic brethren over at FindTheComputerRoom. 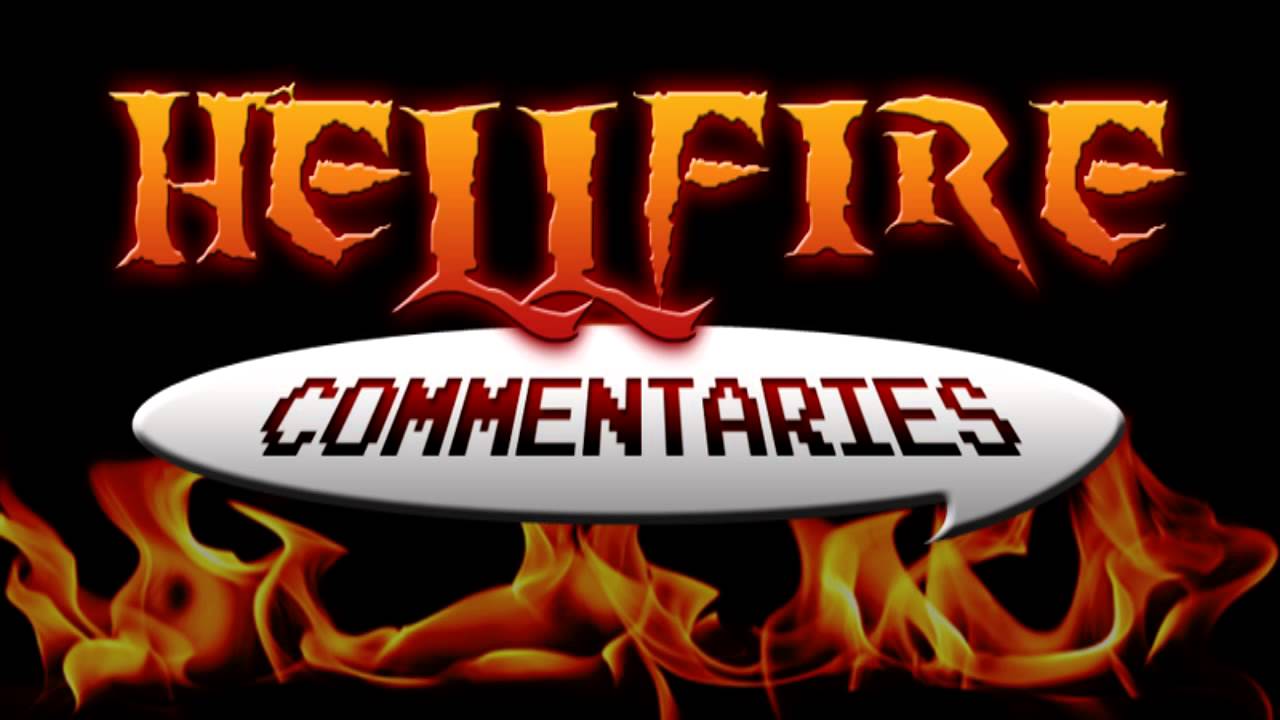 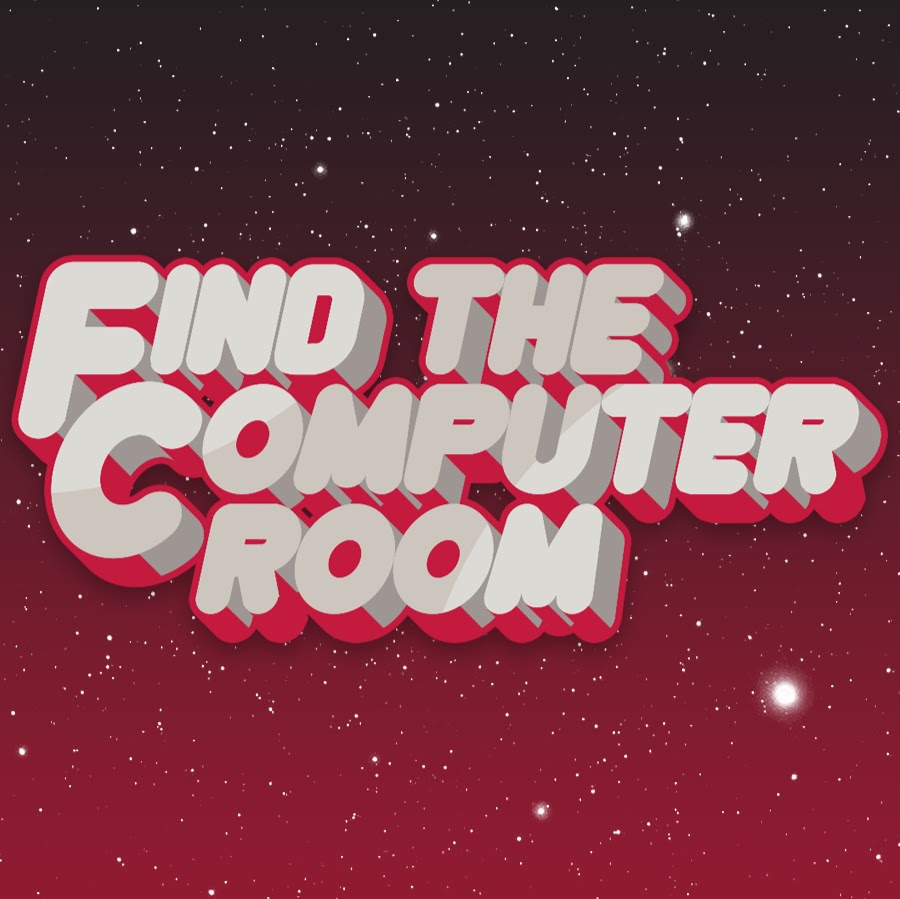 I've kept up with them for close to a decade now (Jesus Christ!), even though FTCR was technically in it's infancy back then. But the leading member of FTCR was part of HFC back then, so it still counts! HFC are reliable in their content, while FTCR are completely unpredictable. They let's played a Sonic popcorn machine for chrissakes! They've provided me with laughs and memes in spades, and it's time to share that with everyone here.

Besides chasing that sweet, sweet Youtube cash, they have spent the last few years doing charity marathon streams. HFC have held a Sonic-a-thon and a Nintendothon, while FTCR branched out to do Fund The Charity Room last year. BrainscratchComms, HPAW, Super Gaming Bros and SomeCallMeJohnny have also contributed to these events.

Highlights include a running gag involving a fake news anchor in the donation comments, the legendary memage of Smoovie's Adventure, Banjo KaSmoovies and it's sequel Tj Tooie, not to mention SomeCallMeJohnny suffering through a 100% run of Mario Sunshine thanks to donation incentives and Donnie's multiple runs of Pinball games I never even knew existed.

They even managed to get interviews with Hunnid-P and Jason Griffith of Sonic The Hedgehog fame.

But that was the past, and much good remains undone. That's where you (and your wallets.) enter the picture. This very August, both HFC and FTCR will run their own charity marathons, the Sonython and Platformania.

I feel like I've seen that somewhere before, weird. But anyway, Plaformania. As the name suggests, this is a marathon focused on platformers new and old. Mostly old, because the industry is what it is. The runners are the main cast of FTCR, BSC and SomeCallMeJohnny. I guess TJ is part of it too. Must be because of a mistake in the scheduling somewhere. The schedule got shafted because of Sonic Mania, but there are still some highlights in there.

And if that wasn't enough, there's even some extra games if enough money gets raised. Like Spongebob, Sonic ROM hacks, Smoovies burning his fellow streamers in the Sims and AM2R. And if they raise 10000 USD, SomeCallMeJohnny will once again torture himself for our amusement with Super Ghouls 'N Ghosts. Please make that happen, it must happen.

But for what great cause will this suffering be for? I'm glad you asked. It's the International Rescue Committee, IRC, who help people around the world with all kinds of issues. They even made a video explaining this stuff.

But wait, there's more! Not only are there incentive games, there are also raffles that can get you things. Actual things, worth money! You want one of them Nintendo Switches, right?

Sounds like a gay old time, eh? So bring your biggest bag of money and let the good times roll!

By comparison, the HFC Sonython isn't as flashy, but it doesn't have to be. Since they split off into their own marathons, this is a event with only HFC members.

As the name would suggest, it's a Sony themed marathon, following the Nintendothon from last year. According to the schedule, they've got all sorts of genres all mixed in. Even Sony Smash Bros for some reason.

The marathon is devoted to Child's Play, which is a charity determined to get children who are stuck in hospitals games and toys in order to make their stay less horrible. That's why the marathon is #ForTheKids.

There are mystery games for some multiple of 1000 dollars raised. There's also some donation incentives related to specific games. The donation wars usually end up determined at the last minute, which can get exciting.

So, that's all I had to say and I hope you have it in you to part with t-shirt and Gundam money for the sake of charity and Johnny's suffering. If not, you can share this blog or the promo videos to other people. For the greater good!