Hitman: Absolution and Blood Money headed to PS4 and Xbox One real soon

If you've somehow run out of silly things to do in Hitman 2 or you're feeling nostalgic, IO Interactive is bringing Hitman: Absolutionand Hitman: Blood Moneyto PS4 and Xbox One with a remaster two-pack. 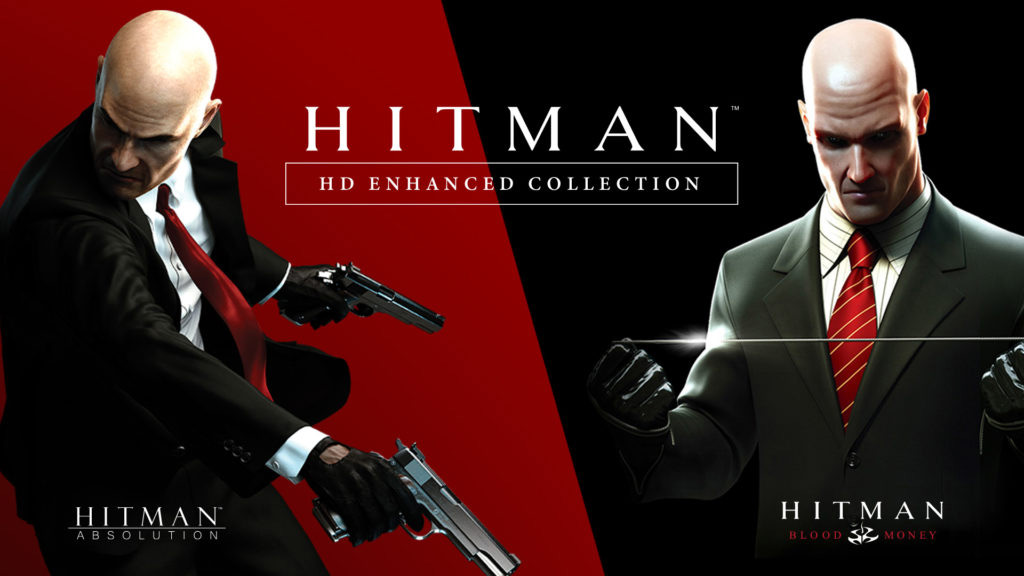 This isn't the first time we've seen older Hitmantitles resurface on newer consoles, and it won't be the last. I mean, as long as it's a decent conversion, why not? Utilitarian name aside, the Hitman HD Enhanced Collection promises 4K resolution and 60 frames per second support along with higher-res textures, super-sampling, better lighting, and "updated controls for a more fluid experience."

Those features are all to be expected, but the real surprise is the release date: the Hitman HD Enhanced Collection is fast approaching PS4 and Xbox One with a $60 digital launch planned on January 11, 2019. There wasn't any mention of a possible PC counterpart in Warner Bros. and IO's announcement today. For that matter, they haven't shown footage or screenshots of these remasters yet.

As a refresher, here are some old clips of memorable missions from Absolutionand Blood Money:

Given the games involved, I feel like folks are about to duke it out in an M-for-Mature Splatfest. Absolutionhas its dedicated fans, but it's hard to top a near-everlasting icon like Blood Money.

I'm just not sure how many people will be willing to rush out for this collection on day one given the recent steep discounts for last year's still-very-fresh Hitman 2. It'd be a no-brainer for Hitmanfans if IO were selling a full remake ofBlood Moneyusing its latest tech and know-how, but that's easier said than done. A relatively quick and cheap-to-produce remaster is less of a risk for Warner Bros.