How Star Wars: The Last Jedi fumbles its potential

Star Wars: The Last Jedi is a puzzling movie. Not because it’s mysterious, or full of shocking twists, but rather because it quite literally feels puzzling. The pieces that make up this film are partly formed – there are excellent themes and moments here and there that are the glimmer of what this film should have been – but not all pieces are created equal. Giant portions of this puzzle don’t seem to fit into the greater picture, and almost seem unnecessary to the end goal. There are pieces that you’ll think will make sense in context, but turn out to be from a different box. And while there are small pieces here and there that do form an excellent image, it is far from making a coherent vision.

So, setting metaphors aside, I don’t think The Last Jedi is a bad film. It has good moments, great sequences, and excellent ideas for how to shake up the Star Wars formula without ditching the elements that make Star Wars, well, Star Wars. But it is a deeply flawed, messy, and hazy movie. Problems flare up in multiple areas, but it all comes back to two key elements that The Last Jedi doesn’t nail: execution and characterization. Like I said before, the film has so many great ideas, themes, and moments, but so many of them are poorly explained and implemented that the magic is snuffed out in the theatrical release. The point of this piece then, is to try to explain why so much about The Last Jedi doesn’t work, and by doing so, explain why audience’s reactions have been mixed. 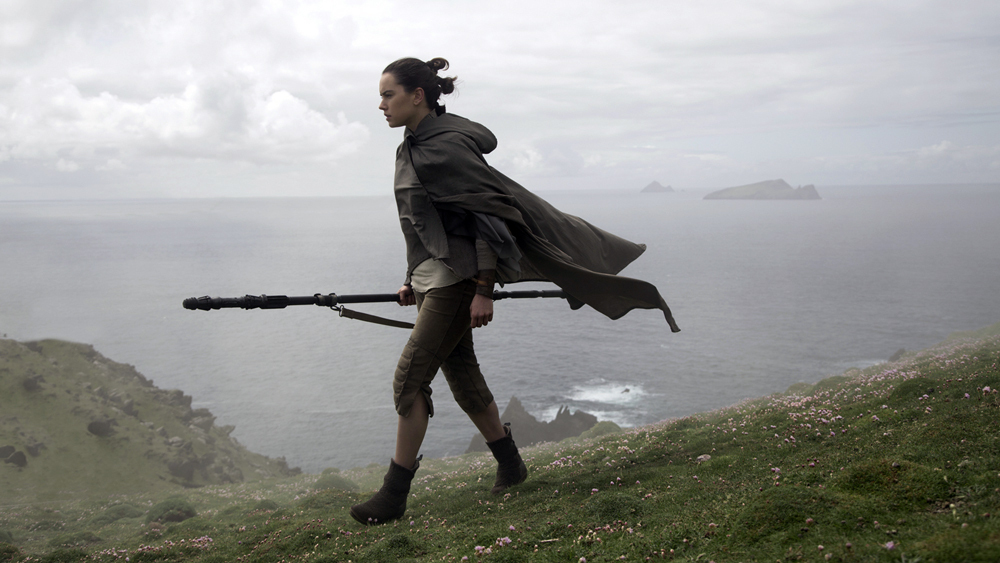 Let me first get this out of the way: these problems are not exclusive to fanboys, and these are not just nitpicks. These are glaring issues that threaten to blind the audience, and chocking the mixed audience reaction up to “fanboys not liking anything new,” is a lazy assertion to make. Despite the high CinemaScore audience grade you can easily find split opinions on this film everywhere. That can happen with cult movies, but not with one of the most profitable film franchises ever. Audience reaction is mixed because this film does a lot of things right, and a lot of things wrong.