Japan is getting a sweet Dark Souls Trilogy Box Set

If you were envious of Europe's Dark Soulstrilogy vinyl set, you might explode when you see what's on the horizon in Japan. (Thankfully, I'm still glowing from today's news so I'm not too bothered.)

Along with those core items, the box set squeezes in a pair of bookends, an encyclopedia, and artwork. As you would expect, this won't come cheap -- it's priced at 49,800 yen (roughly $448 USD). 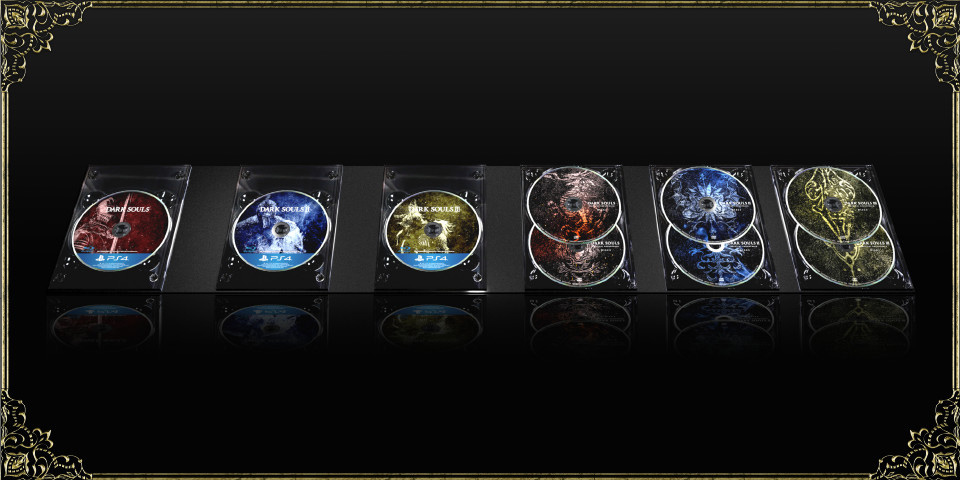 I'll stick to admiring this from a distance, thanks.

In other Dark Soulsmerch news, Fangamer is teasing "figurines, apparel, and more" this spring.