Mario+Rabbids Kingdom Battle will utilize figures, but not Amiibo

Ubisoft's worst kept secret was revealed today, and we found out that Mario+Rabbids Kingdom Battle is a nice looking, simplified version of X-com. We also found out that the title will have NFC (Near-Field Communication) support for toy figures, but surprisingly, these won't be official, Nintendo branded amiibo. A leaked image shows pictures of the figures, coming soon to retailers. 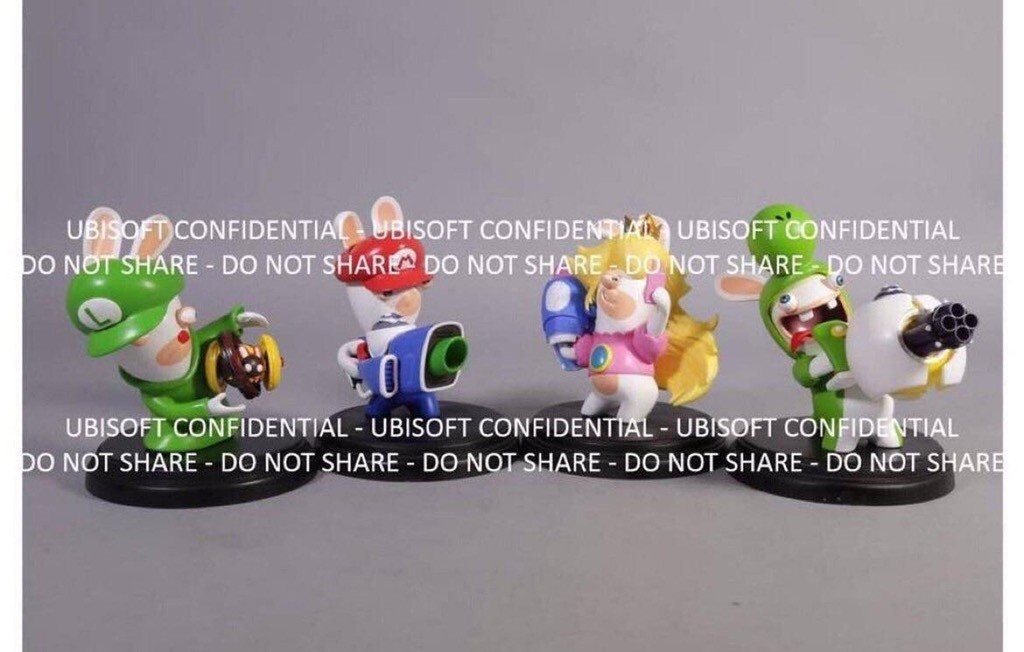 The figures will come separately and are fairly pricey. You can see photos of each in the gallery below.