My passion for playing hooky stretches began in early childhood, when I realized how much more manageable it made the ceaseless mundanity of everyday life. Both of my parents had full-time day jobs, so taking time away from school was as simple as warming up my Very Sick Boy voice, and placing a phone call to their offices. Before long I was putting more effort into evading responsibilities than pursuing them, and I had the grades to prove it.

For what noble cause did I torpedo my reputation amongst my teachers and fellow students? Those sweet bits and bytes, baby--videogames! Why go to geography class, when every copy of A Link to the Past came bundled with a highly educational map of Hyrule? Who needed math homework when Final Fantasy II was chock-full of stimulating numbers and statistics? Once my peers grew to expect this behavior, returning to class would often trigger inquiries of what game had come out that week. 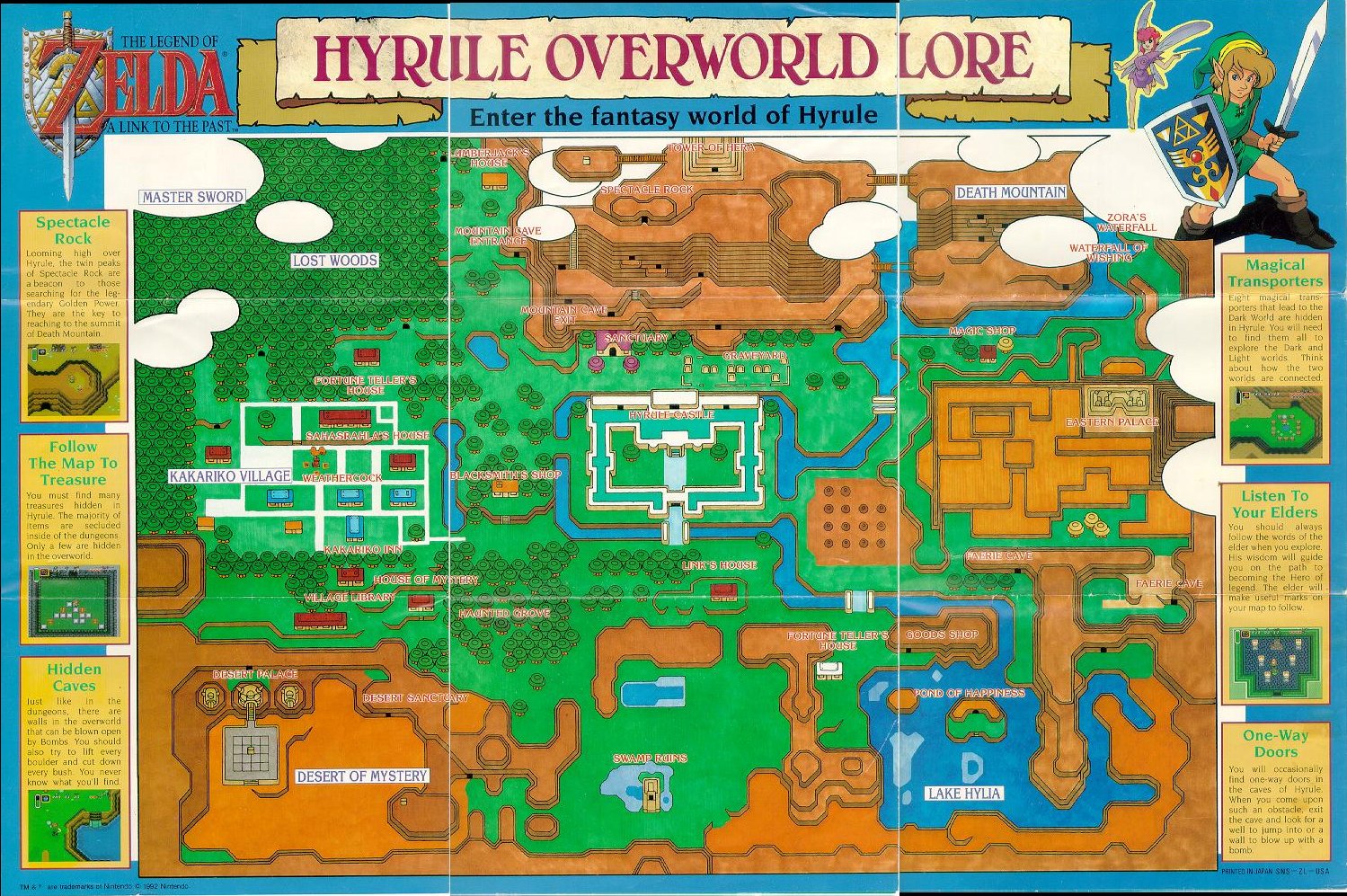 Metroid Prime 2: Echoes was the catalyst for the first time I pushed my luck a bit too far; its difficulty impeded my progress over the weekend of release, and Monday came all too swiftly. So instead of returning to school with the bluest of morph balls, I found myself stricken with a stomach bug of mysterious origins for the duration of the game’s rental period. The obtuse, smothering atmosphere of Dark Aether was even more tense, combined with the ever-looming threat of my mother bursting into the room to check on me.

Though this week-long absence raised a few eyebrows amongst my various overlords, it alone did not draw the hammer of judgment. The release of WarioWare: Touched! the very next month, however, was the straw that broke the camel’s back; the coinciding recurrence of my supposed gastrointestinal woes proved all too suspicious. I still spent release day immersing myself in the wonderful world of Diamond City, but from the confines of a pediatric waiting room. The jig was truly up when Dr. Loudmouth’s probe into my guts failed to return compelling evidence of illness

Pictured: The Worst Feeling in the World

Once my mother’s resulting rage subsided, she and I eventually came to a compromise: she would allow me to skip when desperately in need of recuperation from the stress of school, so long as I was honest and careful. She made me understand that overindulgence had the potential to land both of us in hot water.

Not until Twilight Princess in 2006 would another illness strike simultaneously with the release of a game, but this time with a twist of legitimacy. Since Thanksgiving Break was the same week, I needed not cry wolf to get extra time alone with Midna. Instead, I spent the holiday in the hospital, bed-bound by a bizarre inner ear infection that rendered the real world more treacherously disorienting than the Twilight Realm. Through the power of exaggeration, I ensured that my symptoms persisted just long enough to get in extra time with my brand-new Wii once I returned home. 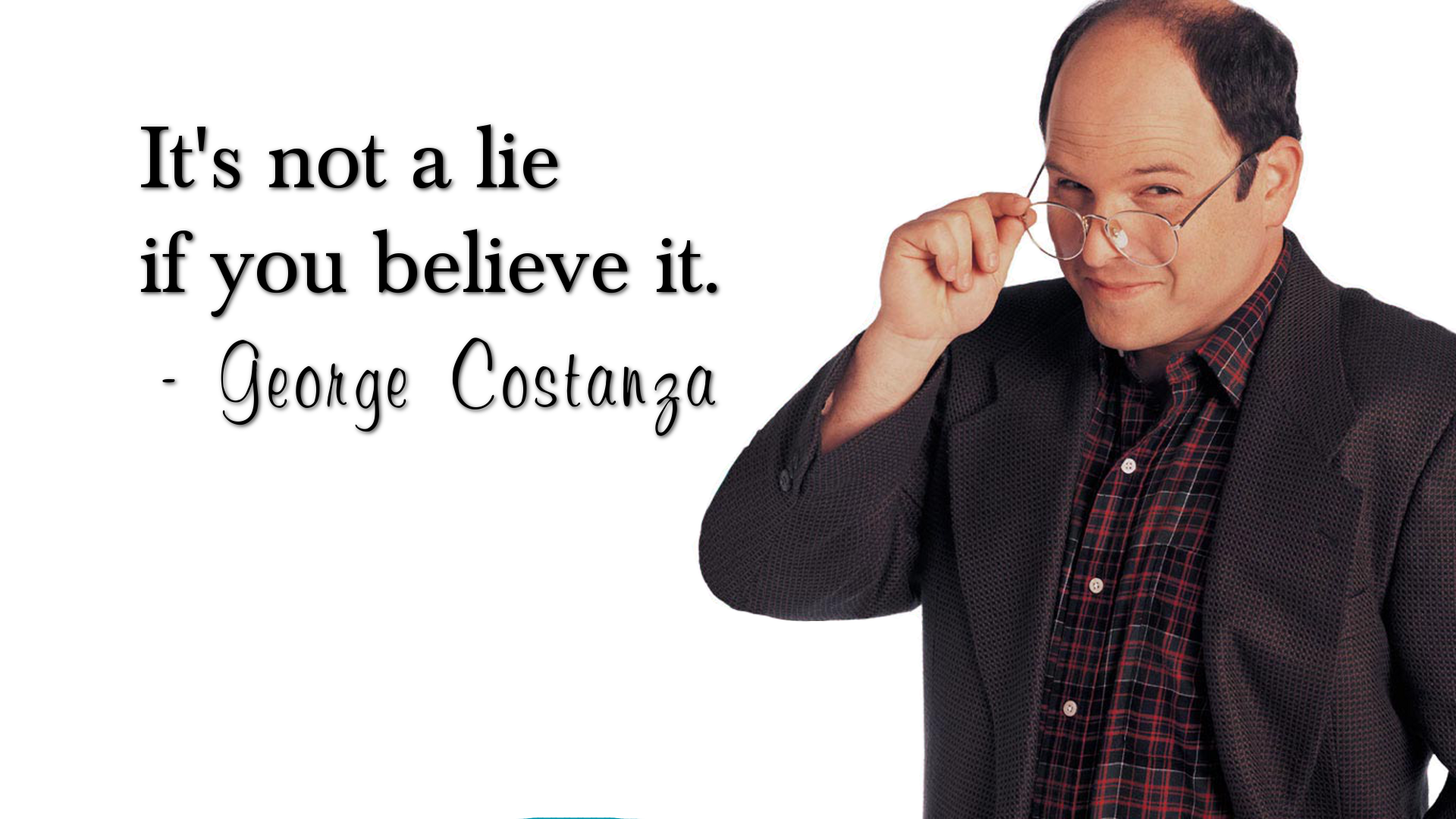 The moderation learned from these tribulations has proven quite handy in my adult life; with no mother to defend me from write-ups at work, I’ve reigned these impulses in to avoid termination. Rather than using sick days to carve whole weeks from the calendar, I now deploy them in close proximity to weekends or paid vacation days for maximum effect. Persona 5 has most recently stolen my heart away from the office; there’s a special kind of satisfaction to be gained from foregoing pencil-pushing to play a game themed around the righteousness of delinquency.

While I would caution others against dabbling too much in this delicate art, I do honestly believe that a lot of good can come from adding a healthy dose of flakiness to one’s life. Those journeying down passionless career paths could particularly benefit from spending less time under their bosses’ thumbs, to focus on things that truly matter to them.

At the end of the day it all amounts to data on a computer somewhere, so it might as well be on your own.