PUBG's third map will be playable in early April

Today marks the one-year anniversary of PlayerUnknown's Battlegroundsentering Steam Early Access, and the developers have taken the opportunity to show off the battle royale title's next map.

"This is a marathon for us, not a sprint," said creative director Brendan Greene. "We're building a team now globally and expanding every day in order to service this game for many years to come."

Public testing for the game's third map, a 4x4km island, will begin in early April. 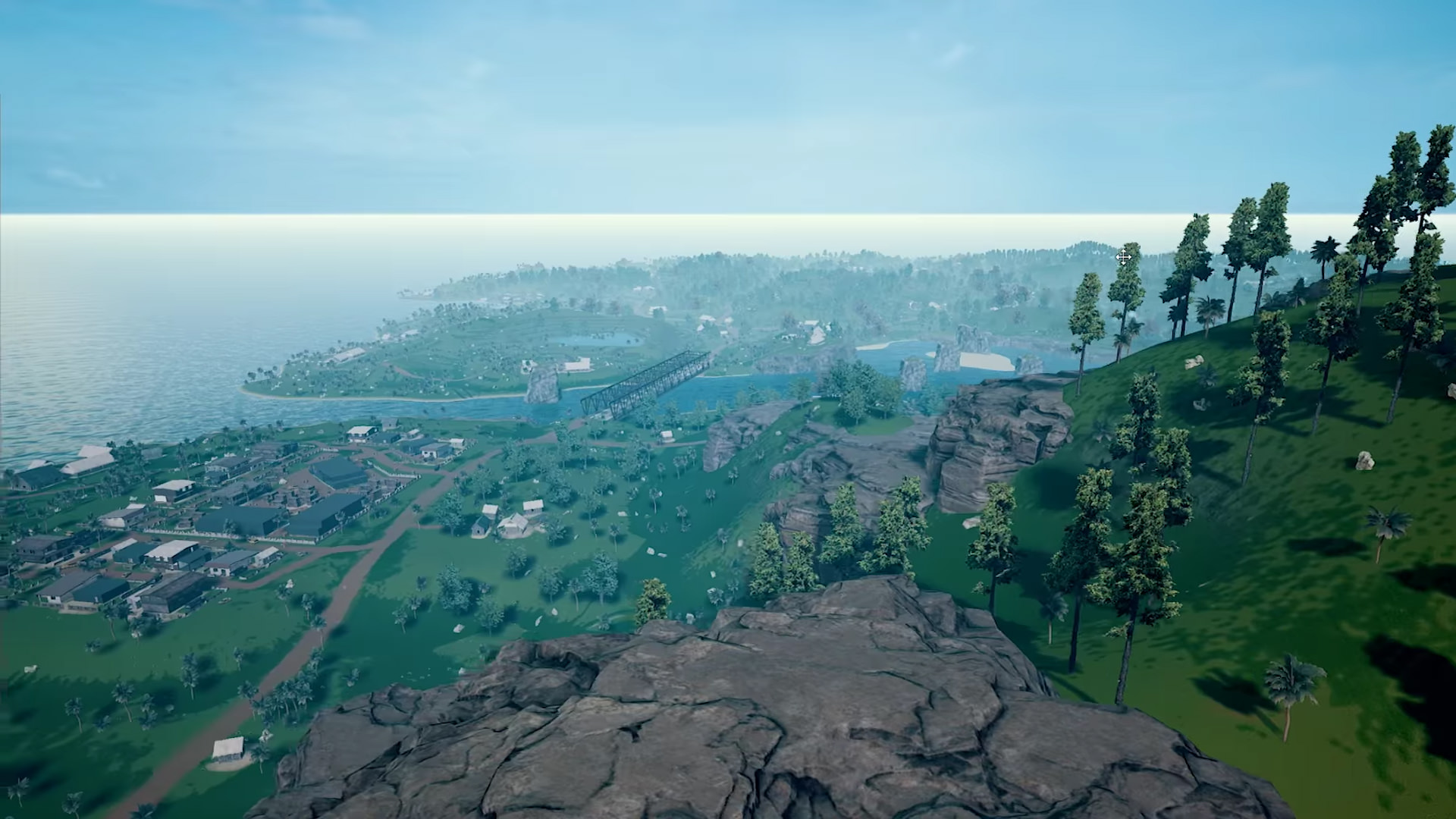 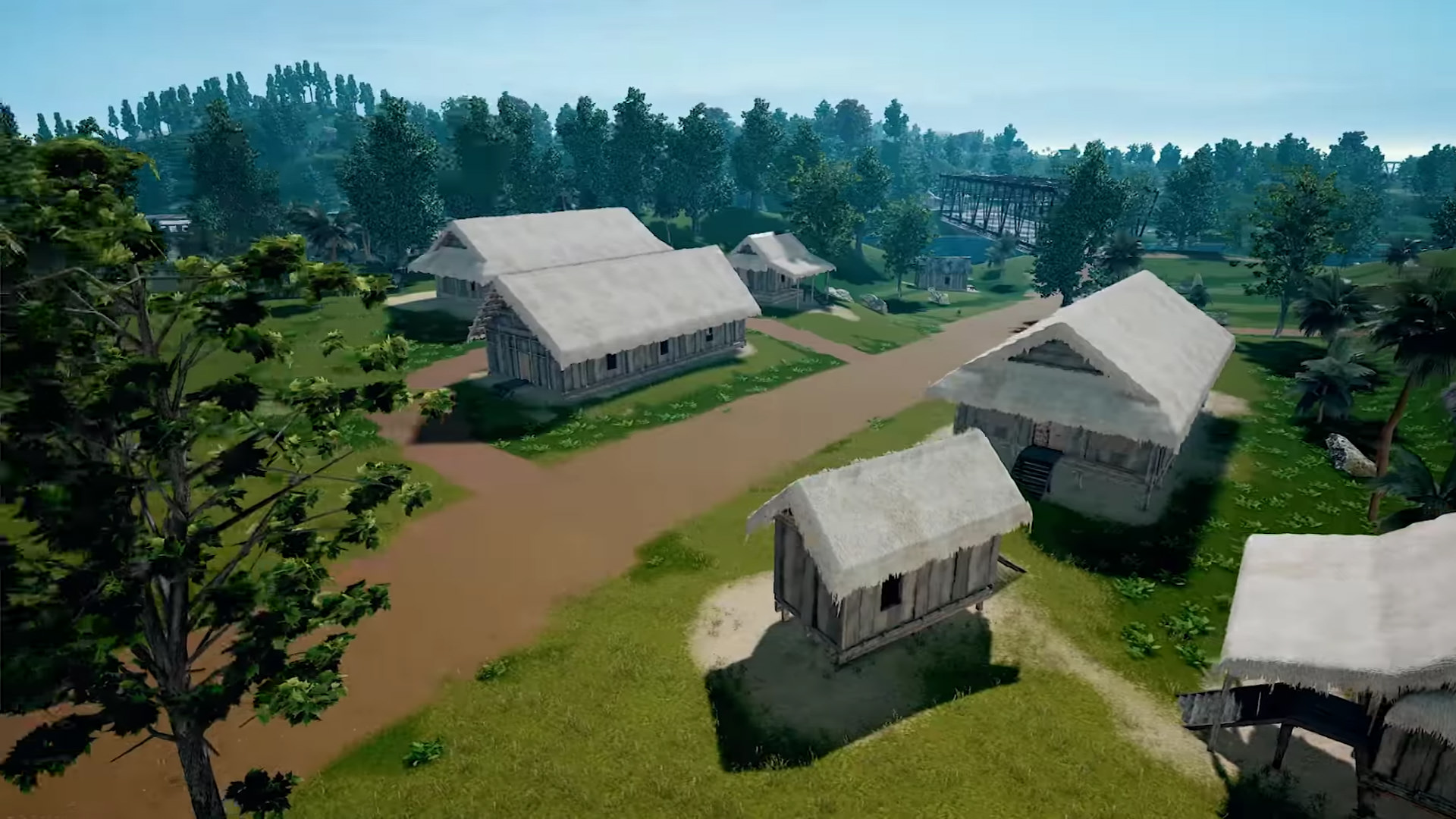 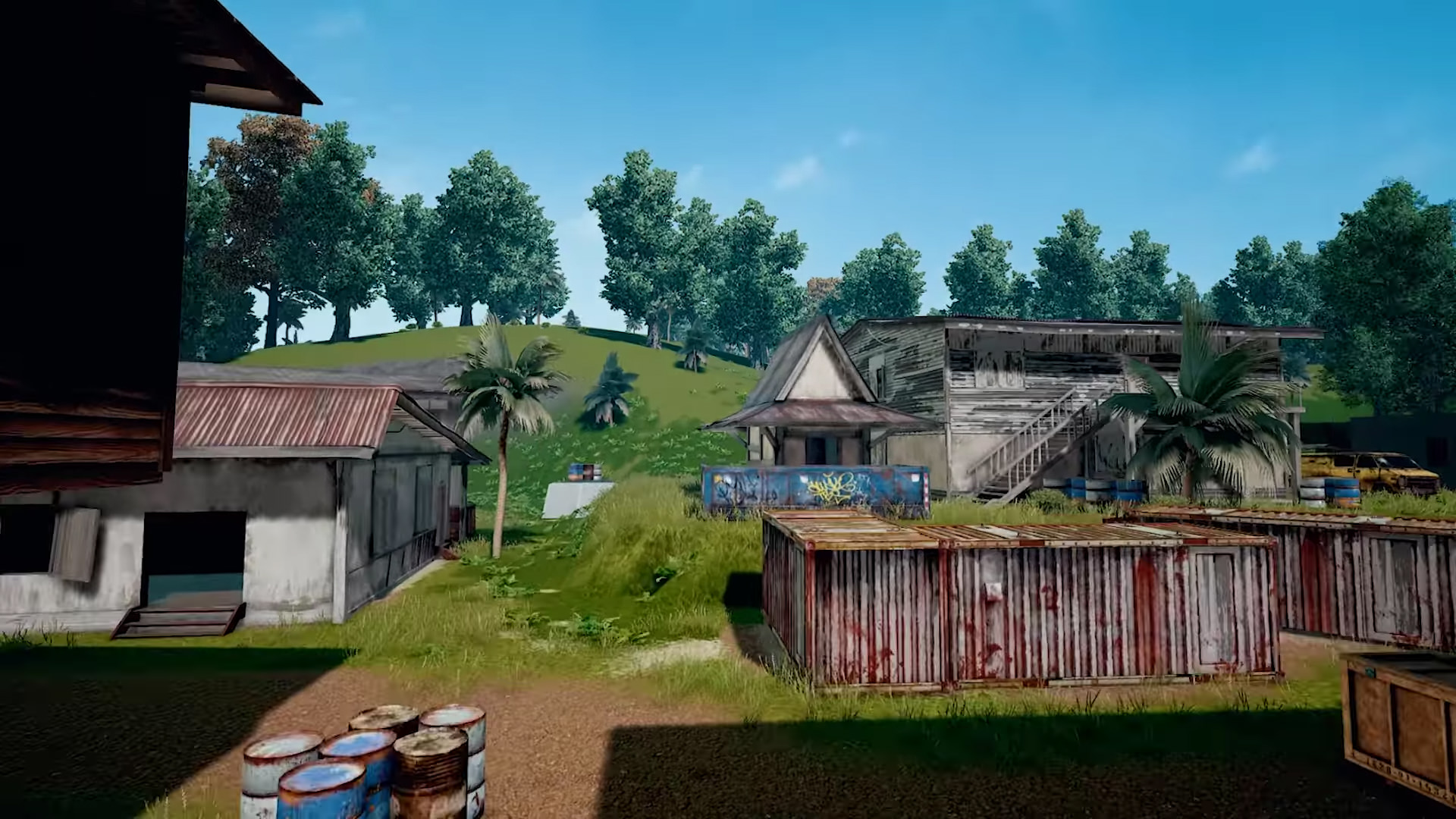 The team intends to get back to "pursuing open development once more," according to PUBG Corp. CEO and executive producer CH Kim. The new map will be playable earlier than normal in order to better realize feedback "and really improve the map early in development," as Greene puts it.

Admittedly, the aesthetic isn't doing much for me, but I'm curious to see how the smaller map size impacts the speed and tension of PUBGmatches. I hope it all comes together with player feedback.