R.O.B. is my favourite member of the Super Smash Bros. Ultimate roster, who is yours?

So we finally have a complete launch roster for Nintendo's final major release of the year (arguably their biggest release of the year) Super Smash Bros. Ultimate. Shantae didn't make the cut, the only character I was hoping for, but its fine. These things happen, and I'm not about to lose my mind on the internet about it. Life's too short and there's a thousand more serious problems to address in the tapestry of existence.

I'll tell you who else I love, other than the half-genie hero, and that's R.O.B. the Robotic Operating Buddy. A big part of it comes from nostalgia, I remember R.O.B.'s launch and the really exciting commercials featuring the "video robot". It seemed like gaming was entering a whole new world, an age of technology that was going to blow our minds. It was gonna be all robots, all the time.

Ok, we know now that it didn't really work out that way at all. R.O.B. and his disc spinning skills were essentially good for one game, Gyromite (he was also compatible with Stack-Up, but I never came across that). Very quickly, R.O.B. was consigned to the museum of gaming, the little robot that could, but didn't. 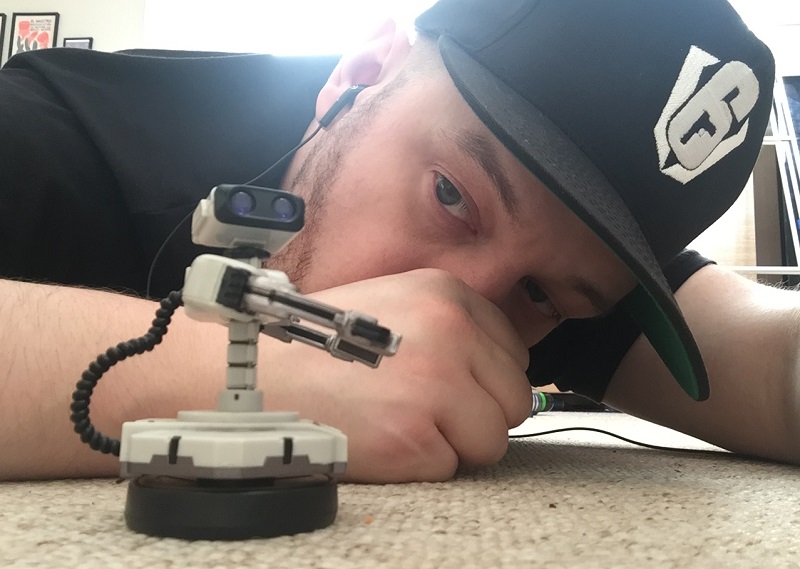 Making spot cameos in the following years, R.O.B. eventually burst back onto the scene as a playable fighter in Smash Bros. Brawl, scoring his own amiibo and even featuring in the Subspace Emissary story mode. But what really mattered was that he hadn't been forgotten, he could still be relevant in the modern gaming world, despite his age, obsolescence, and lack of any practical use... Self-projection? Never heard of it, pal.

So, who is your favourite character in the Super Smash Bros. Ultimate launch roster? Let's see what some of our beloved staff had to say on the matter.