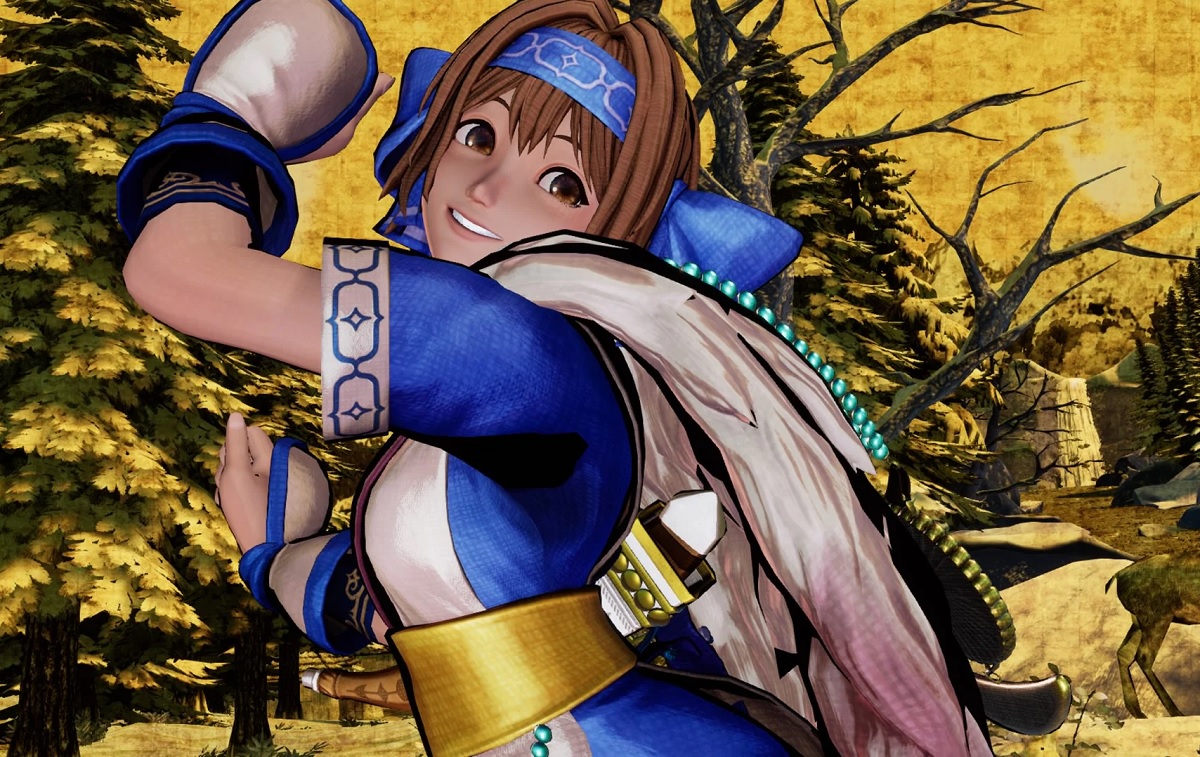 SNK's fab and precise fighting title Samurai Shodown is currently preparing to make a comeback, bolstered by the power of some slick new rollback netcode. The developer announced that it will hold an open beta in January 2023 to test the sword-slashing title's new functionality.

The beta test will be held on the Steam edition of Samurai Shodown. It will offer SNK the opportunity to fine-tune the stability of the fighter's online mechanics ahead of the official rollback rollout, currently scheduled for spring 2023. Rollback netcode will be applied to the PlayStation, PC, and Xbox ports of Samurai Shodown, though the Nintendo Switch and (inevitably) Stadia releases will be missing out.

The arrival of rollback netcode, albeit three years late, will be very welcome to SamSho's devoted community. The 2019 reboot is unique among its fighting brethren, both in its visual design and its playstyle, and as such it deserves a new lease of life. Here's hoping that the update will help bring back some of those wandering ronins to a game that, frankly, deserves a better reputation within the fighting game community.

Samurai Shodown is available now on PS4, PC, Xbox One, and Nintendo Switch.