Star Wars Battlefront II is gearing up for Obi-Wan Kenobi

After months of small or otherwise inconsequential updates, Star Wars Battlefront IIhas begun getting some genuinely interesting content. General Grievous was a start, and this month will be even bigger with the Battle of Geonosis update bringing out the beloved Clone Wars-era Obi-Wan Kenobi.

DICE discussed the new hero, map, and vehicles in a blog post. "The experience of playing Geonosis shouldn't be about a single player winning the objective for the entire team," said level designer Peter Vesti Frendrup. "It should rather feel like you’re being part of the largest battle yet, and you’re in it together with your team members on the frontlines. That's been the number one focus for us."

There's also a hint of the "large-scale, non-linear" game mode planned for February 2019.

"From the beginning, we actually had our new game mode (featuring capture points and capital ships takedowns, set to arrive early next year) in mind. Typically, we design our locations for Galactic Assault and add the smaller game modes where they sort of fit. But for this one, we designed the level to be totally open, and closed it off for Galactic Assault just to keep the gameplay streamlined." 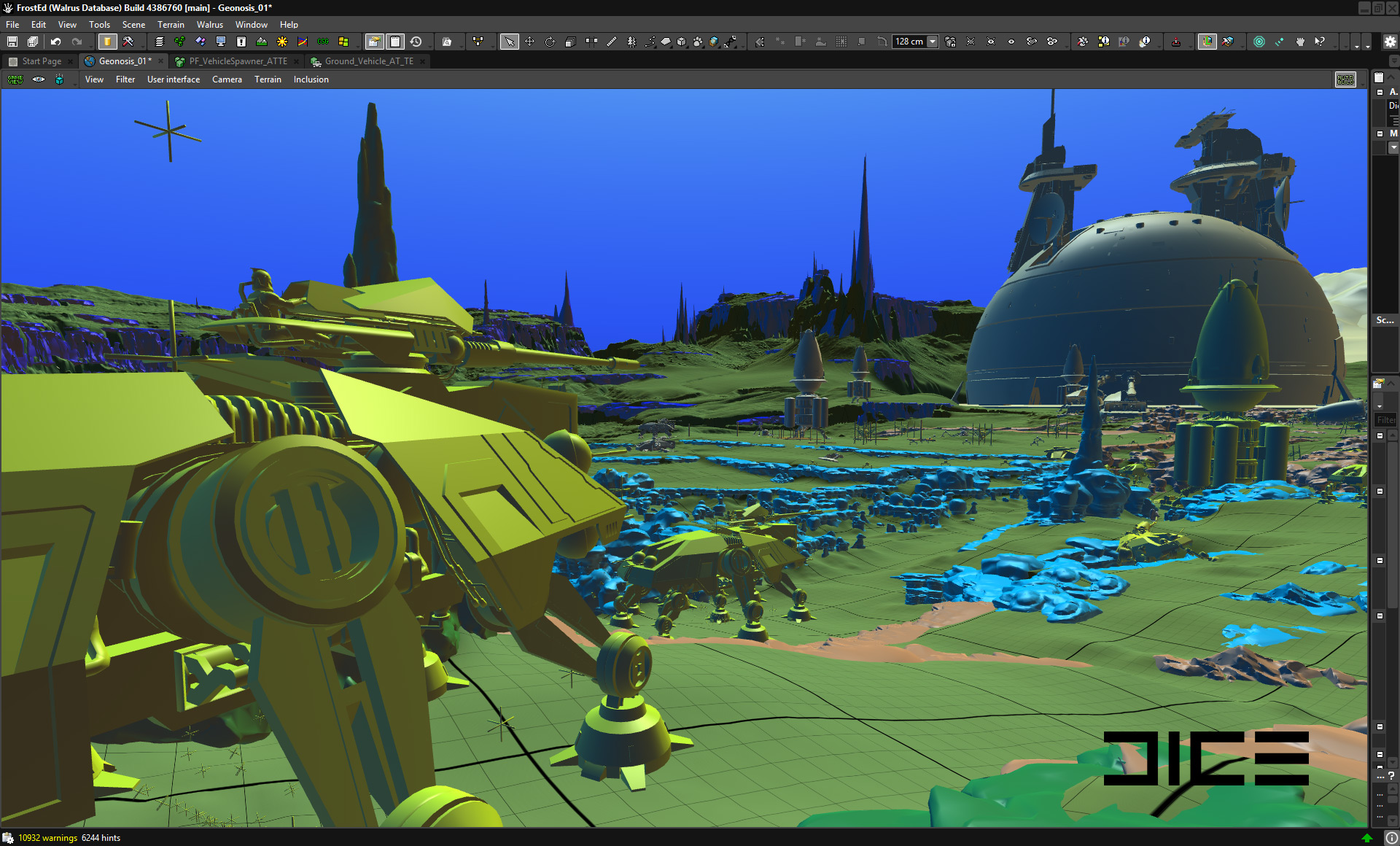 The release schedule is what it is, and I've said my piece, but I am glad DICE is updating Battlefront IIfor folks who are still invested. While there's been talk of heroes like Ahsoka and Padme possibly joining the roster next year, it's hard to imagine that happening without a sustainable player base. We'll see.

The current Star Wars Battlefront IIroadmap lists Count Dooku for January and Anakin Skywalker and the long-talked-about new multiplayer mode for February. Then it just ends there.

The Making of Geonosis in Star Wars Battlefront II [EA]