Stardew Valley is coming to PlayStation Vita next year

Stardew Valleyisn't done making the rounds. As confirmed today by Chucklefish, the farming life sim is headed to PlayStation Vita next year, and if you own it on PS4, you won't have to pay again.

This is a pleasant surprise. While the team had said it was "investigating the possibility of a PS Vita port," that's a commonly-used line. It doesn't always turn out with us getting a new handheld version.

A few other details have come out, too. Multiplayer is still in the works (although it won't be supported in the eventual PS Vita version), and the developers are aiming for a Q1 2018 multiplayer beta. That time frame is a little later than previously expected "in order to make room for polish and QA." 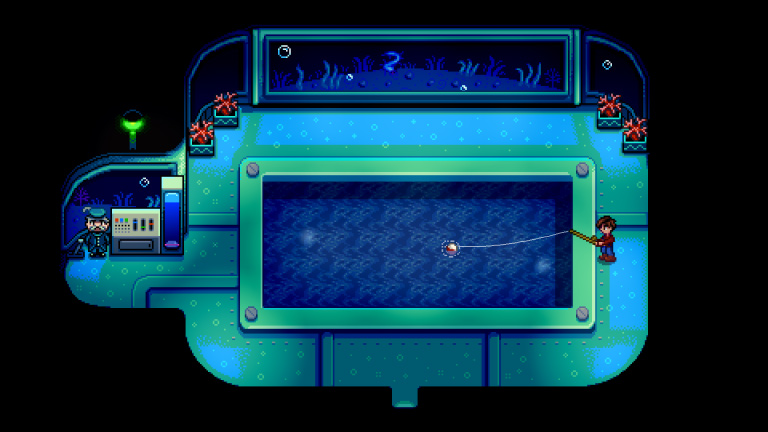 Stardew Valleycreator Eric Barone is working on new game content, as previously discussed, and today we got another peek at whatever that might be (pictured above). If it's an aquarium, I'll be ecstatic.

Next year will also bring language support for French, Italian, Korean, and Turkish.