Hello, starmen and starwomen, and welcome back to The 300, my successful attempt to see 300 movies in theaters in 2018. I’ve watched new releases, classics, hidden gems, and festival films to experience the wide world of cinema in all its forms. With so much moviegoing variety, I think there’s probably something I’ve seen that you’d also like. If not, that’s on you, jabroni.

The 300 started as a dumb joke. I figured I’d exploit the system and see as many movies as possible via MoviePass. The number 300 was nice and round, and it gave me wiggle room so I wouldn’t have to go to the movies every day. Thanks to the hyper masculine silliness of the Zack Snyder film, 300 also became a fun excuse to do the dumb photoshops that have accompanied these weekly recaps. 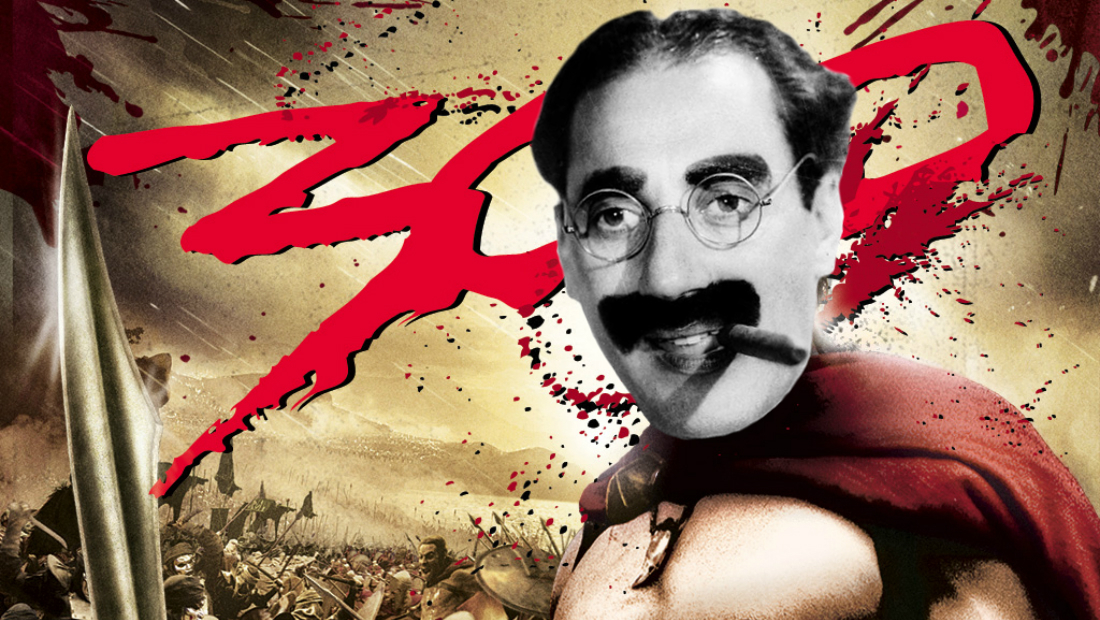 Without MoviePass, this wouldn’t have been possible. I have renewed my love of going to the movies thanks to a lot of misguided venture capital put into tech companies with terrible business models. Subscription services Like MoviePass and AMC A-List make regular moviegoing possible when it would otherwise be prohibitively expensive, but they are unsustainable. Smoke ‘em while you got ‘em. For instance, I think I’ve seen $3,600 worth of movies on MoviePass this year, and all I’ve paid is about $110. To Helios and Matheson shareholders, I’m sorry for playing by the rules as written.

Given MoviePass’ decline, the 300 also wouldn’t have been possible without my access to press screenings and my ability to attend and cover film festivals. In fact, a good chunk of The 300 is thanks to extensive viewing at the 2018 Tribeca Film Festival and the 2018 New York Film Festival. Part of me feels like this is a bit of a cheat, but I put in the time, and that’s something.

There’ll be a longer recap to come since I have lots of thoughts about a year of dedicated moviegoing, and ditto the intimate-yet-shared solitude of seeing good films with others. The year isn’t over, gang.

And so, here we are.