Every November a movement occurs in which people raise funds to help support those battling cancer by not shaving. There's No-Shave November where folks are encouraged to put down the razor and instead donate the month's shaving funds to cancer research or to those in need of financial assistance as they go through chemotherapy. Then there's Movember, where the focus is on letting that beautiful upper lip hair grow to help raise awareness surrounding prostate and testicular cancer, as well as suicide.

While none of the staff at Flixist are manly enough to grow any facial hair at all, in honor of this facially focused month, we are celebrating our favorite perfectly groomed beards, mustaches, and Fu Manchus as seen throughout cinema. To kick things off, I present to you the only true greatest face fluff: Kurt Russell in Hateful Eight. 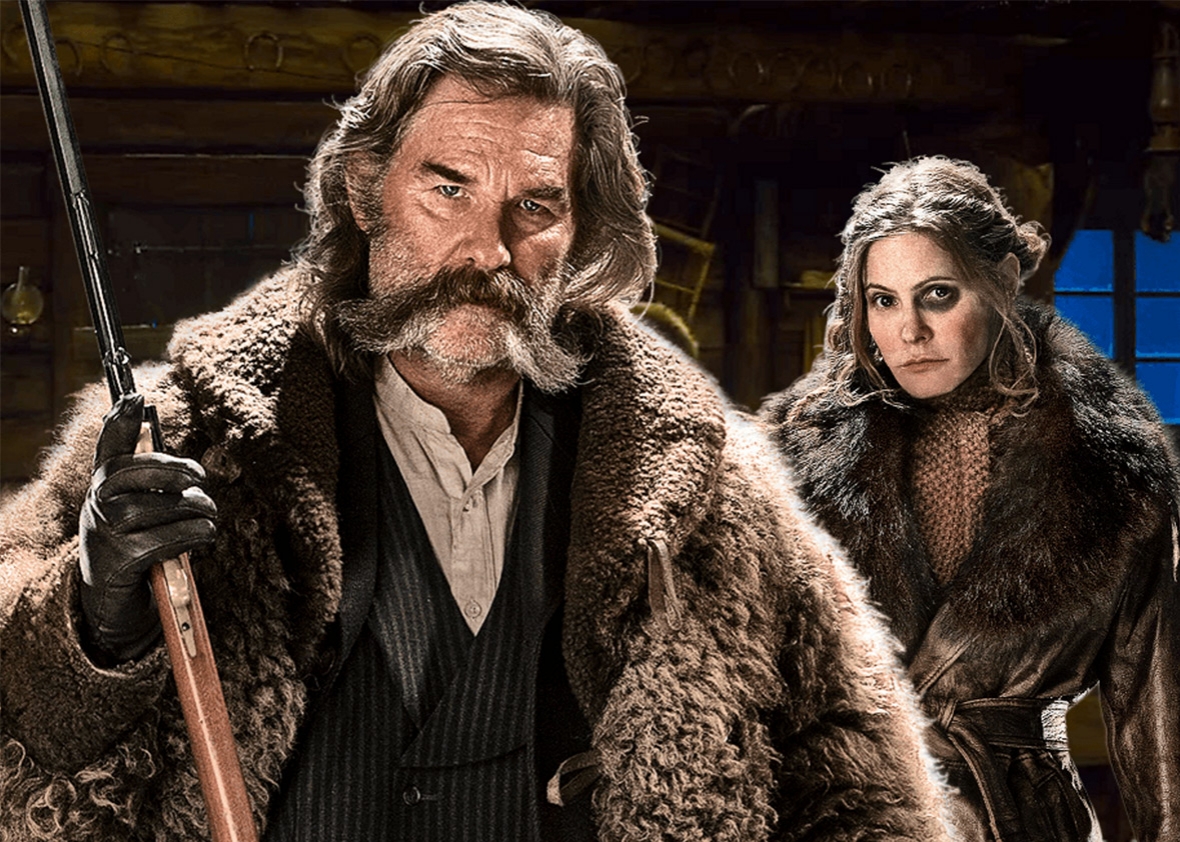 "Grizzled" is the best word to describe John "The Hangman" Ruth. His mustache only amplifies his demeanor as he rides to claim the bounty of the recalcitrant Daisy Domergue. Ruth's gloriously overflowing whiskers portend his internal attitude. He's over-confident and direct, not one to shy away from confrontation or be the one to instigate it. He commands attention and the free-flowing facial fur only bolsters the respect he feels he deserves. In a movie with gruff outlaws and death hiding around the corner, Ruth's mustache has a je ne sais quoi that just simply fits the bounty hunter's aura.