The latest Five Nights game is a Pizzeria Simulator

Five Nights at Freddy'sdeveloper Scott Cawthon has released another game on Steam, and at first glance, it looks like a departure with its simple aesthetic and arcade-minded mechanics. As a restaurant owner in Freddy Fazbear's Pizzeria Simulator, you'll "Design pizzas, feed kids, and get high scores!"

It's never that simple, though. 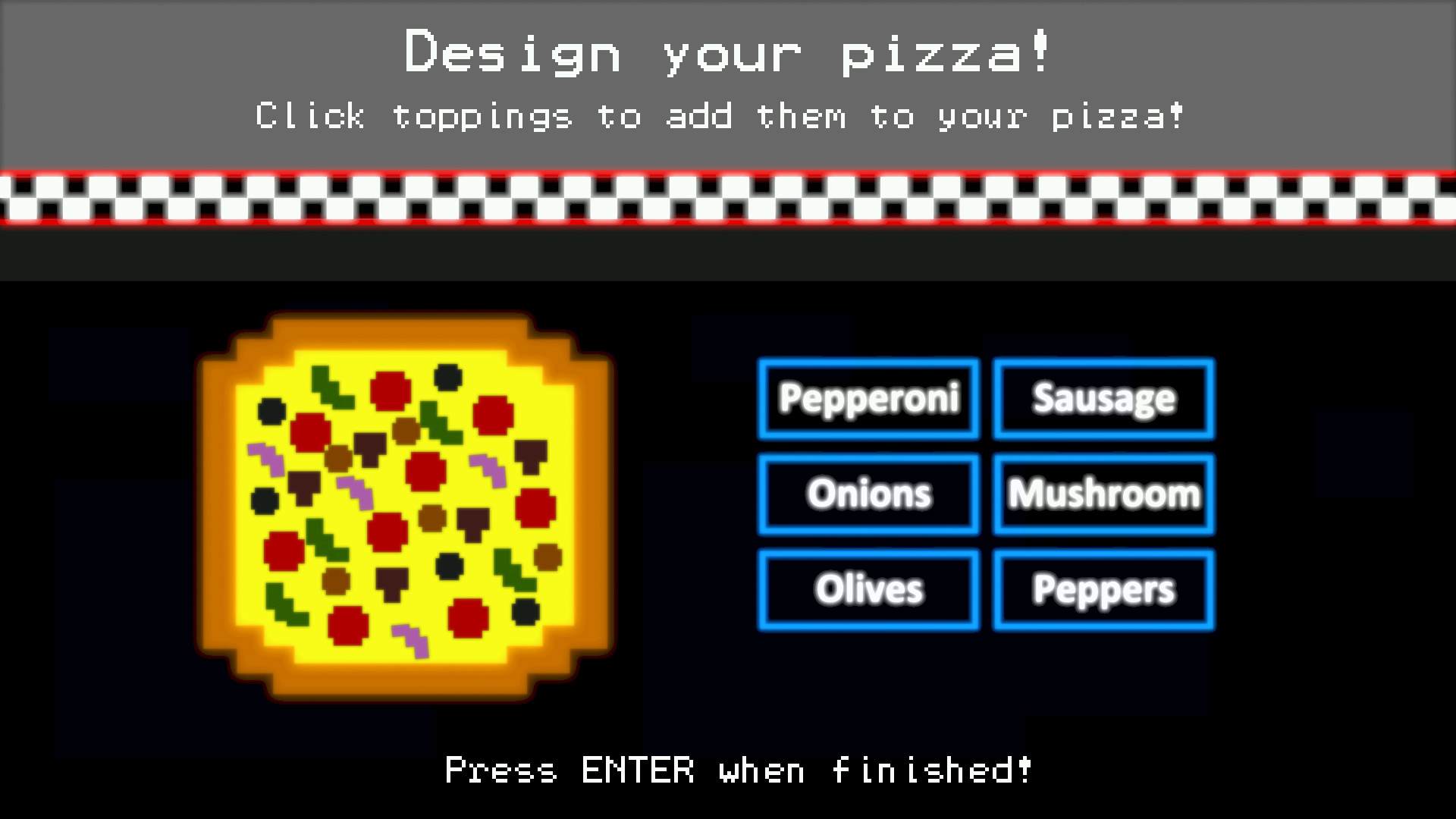 If any of that has you feeling curious, Pizzeria Simulatoris free on Steam.