Torbjorn is about to become much more viable in Overwatch

Torbjörn can have a huge impact in Overwatch when the stars align and he has room to set up properly, but he's often an all-or-nothing hero. Blizzard is looking to change that with a rework coming soon to the PTR. The developers want him to be "a more acceptable pick" on attack and defense.

Running down the list of changes, Torb will no longer need to pick up scrap on the map and toss armor packs to his teammates -- both mechanics are going away. The turret system is also being simplified.

Instead of manually building and upgrading turrets with multiple levels of power, he can now toss a turret and have it deploy by itself over a three-second period. Damage-wise, it's equivalent to the old level-two turret, and players can influence who it fires at by hitting enemies with their Rivet Gun. To be clear, you'll no longer upgrade turrets, but you can still repair them with Torb's hammer like before.

Previously, the Molten Core ultimate powered up Torbjörn with multiple buffs. That functionality has now moved to a secondary ability called Overload, which replaces the old Armor Pack ability. When Overload is used, he gets an increased movement speed, some damage resistance, and fires faster. 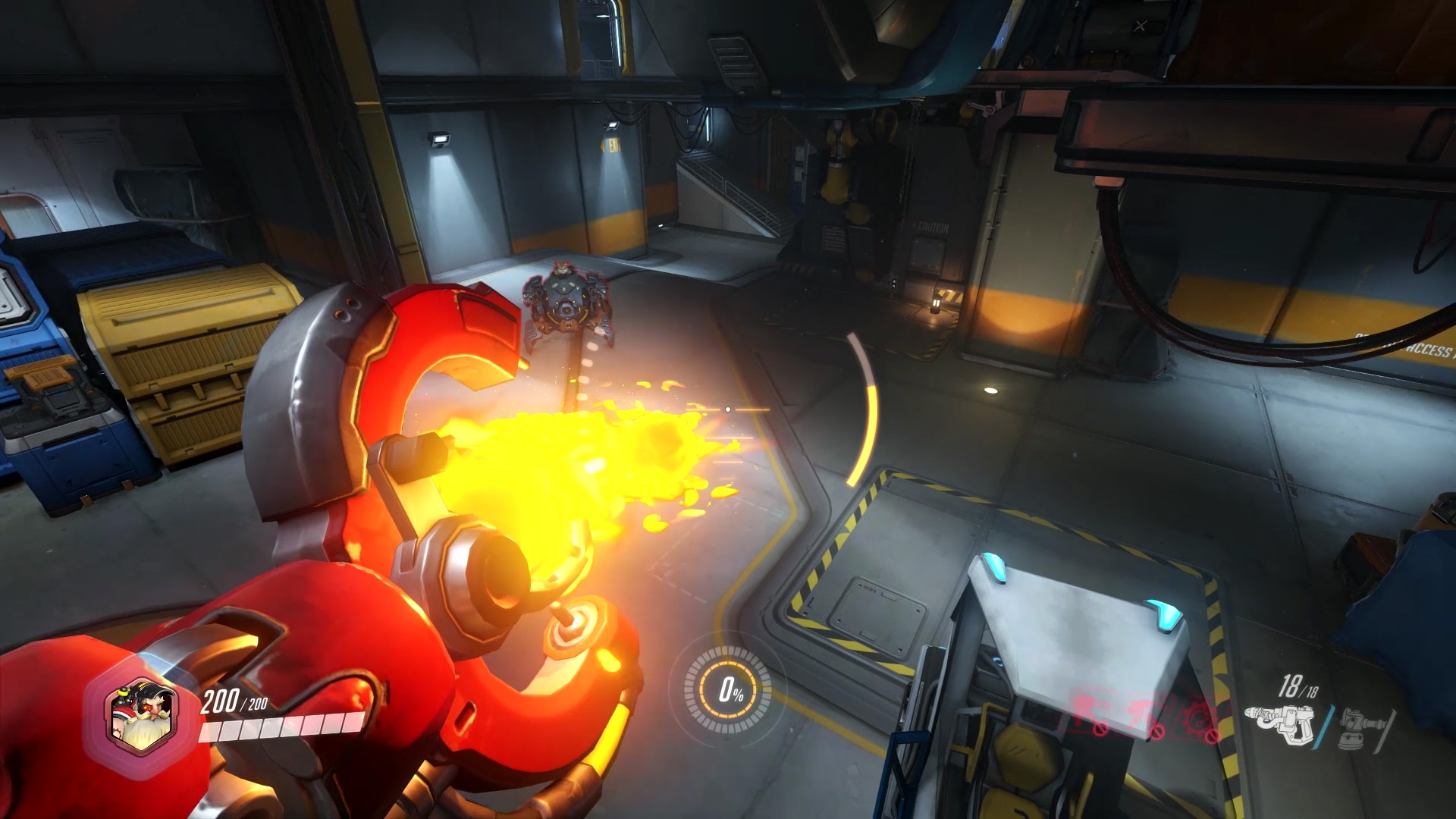 With that in mind, Torb has a new ultimate ability. As game director Jeff Kaplan puts it, "we love the way he yells out 'Molten Core,' so we're keeping that [name]." The new ult lets Torbjörn fire up to 10 projectiles that will create area-of-effect magma pools when they land on the ground. The idea is that you'll be able to zone out other players, and the magma does more damage to armored enemies.

Finally, the Rivet Gun is undergoing some slight tuning changes. Blizzard wants the weapon "to be more consistent when dealing damage" and says "switching between the primary and alternate fire should feel much smoother." For in-depth details and video clips, find the official overview here.

As part of the developer update, Kaplan also commented on other incoming updates. We can expect more hero balance changes (for Orisa, Soldier: 76, McCree, and Pharah), improved colorblind options, and the return of the Halloween Terror event. Junkenstein's Monster "finally gets a bride."